Liverpool have completed a deal to send Liam Millar to Charlton Athletic of League One.

The Canadian forward has been with us since we secured him from Fulham in 2016, but despite Millar winning eight caps for his country – often alongside Bayern Munich left-back Alphonso Davies – he’s never been in contention for Liverpool minutes – bar a short appearance in the FA Cup last year.

Millar has been on loan to Kilmarnock previously, where he scored twice, but we’d be surprised if he came back to Liverpool following this spell.

At 21, you already need to be performing at a very high level if you’re to have a genuine future under Jurgen Klopp.

We wish the striker all the best, and hope he can score goals in League One – before hopefully moving back up the football pyramid one day.

As for Liverpool, we’d really like an elite centre-back to arrive – but here’s hoping! 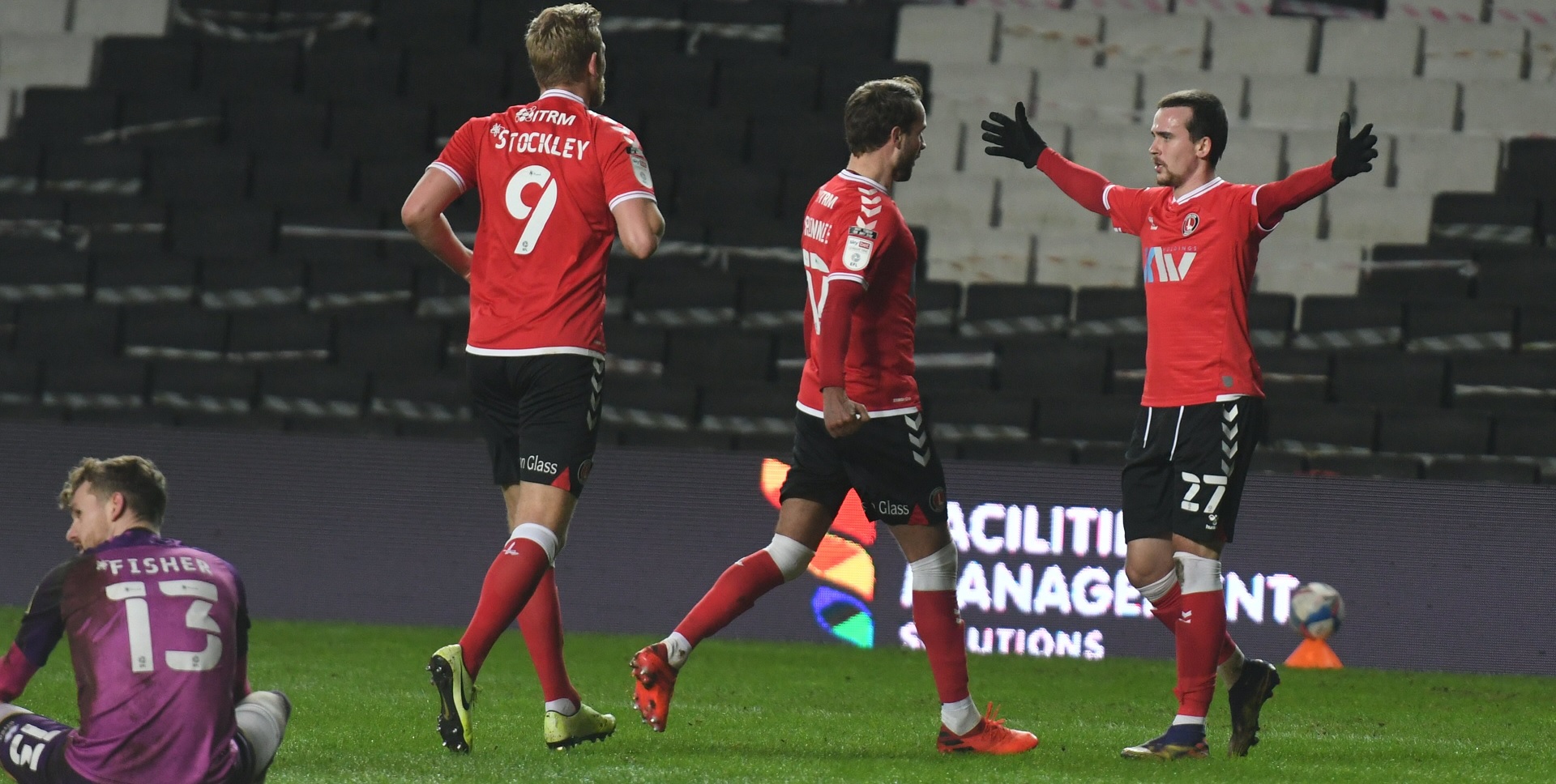 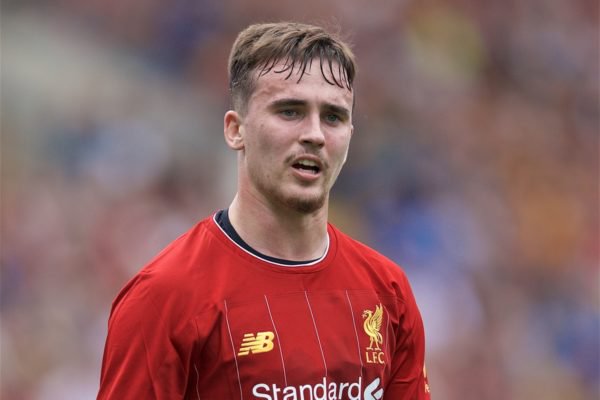