Liverpool journalist James Pearce has confirmed that the Reds were looking at Ozan Kabak and Dayot Upamecano, though a deal for either remains far off.

The renowned reporter had asserted that a move for rumoured target Sven Botman was “not a possibility” during the current window.

“Dayot Upamecano is of course someone on Liverpool’s radar but it is almost impossible to get him out of Leipzig this month,” Pearce told The Athletic’s Red Agenda podcast (via HITC). “Kabak at Schalke has been looked at but it hasn’t gone any further than that.”

The Reds have been linked with a move for both Bundesliga stars, following heavy injuries sustained in defence.

While the chances of a bid for the RB Leipzig defender are looking quite slim – particularly in consideration of our upcoming Champions League meeting with the German side in February – there’s still the possibility of some success in the transfer window.

The journalist’s comments on Kabak, in stark comparison to the update on the Botman link, has left the door open for Michael Edwards to swoop in, though we’ll admit it’s far from suggesting an active pursuit.

We understand that it’s hardly an enviable situation, given the sheer insanity of our injury situation, but Jurgen Klopp would be more than justified in making a decision to dip into the transfer market for defensive reinforcements. 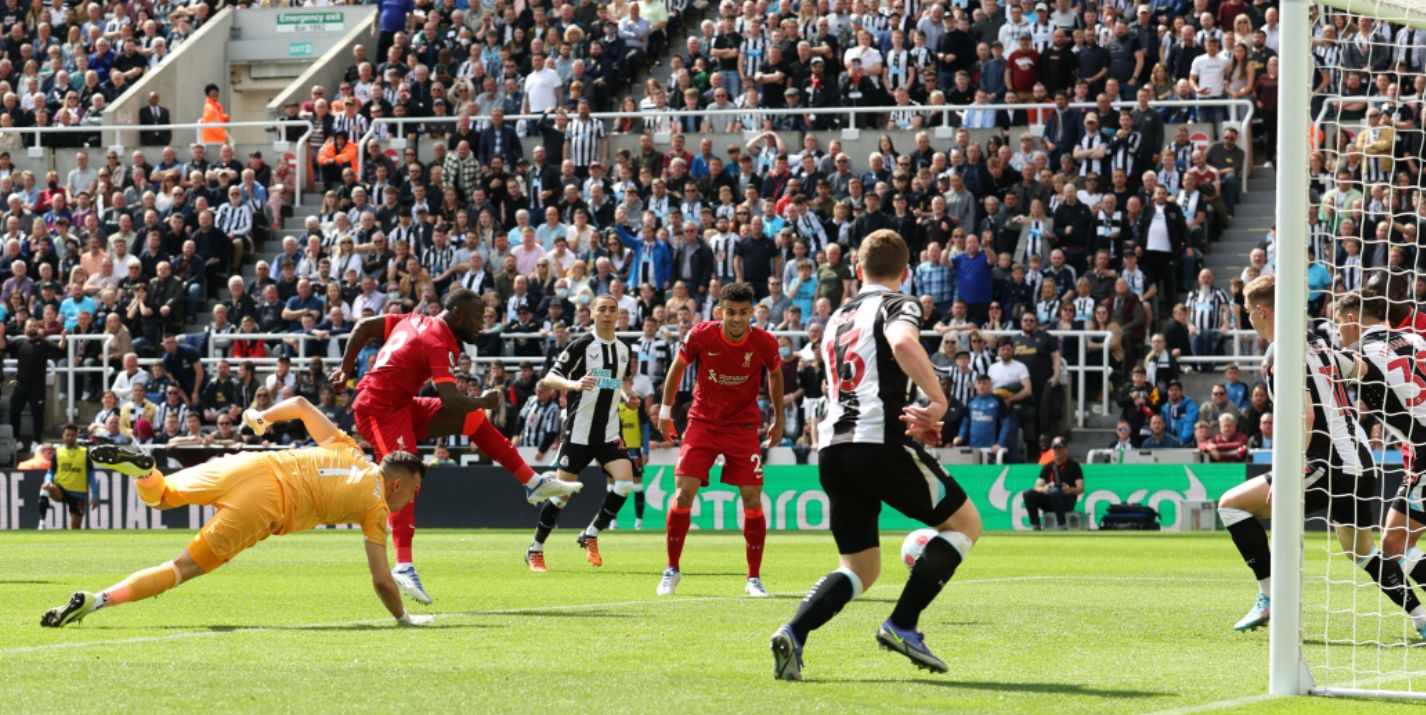 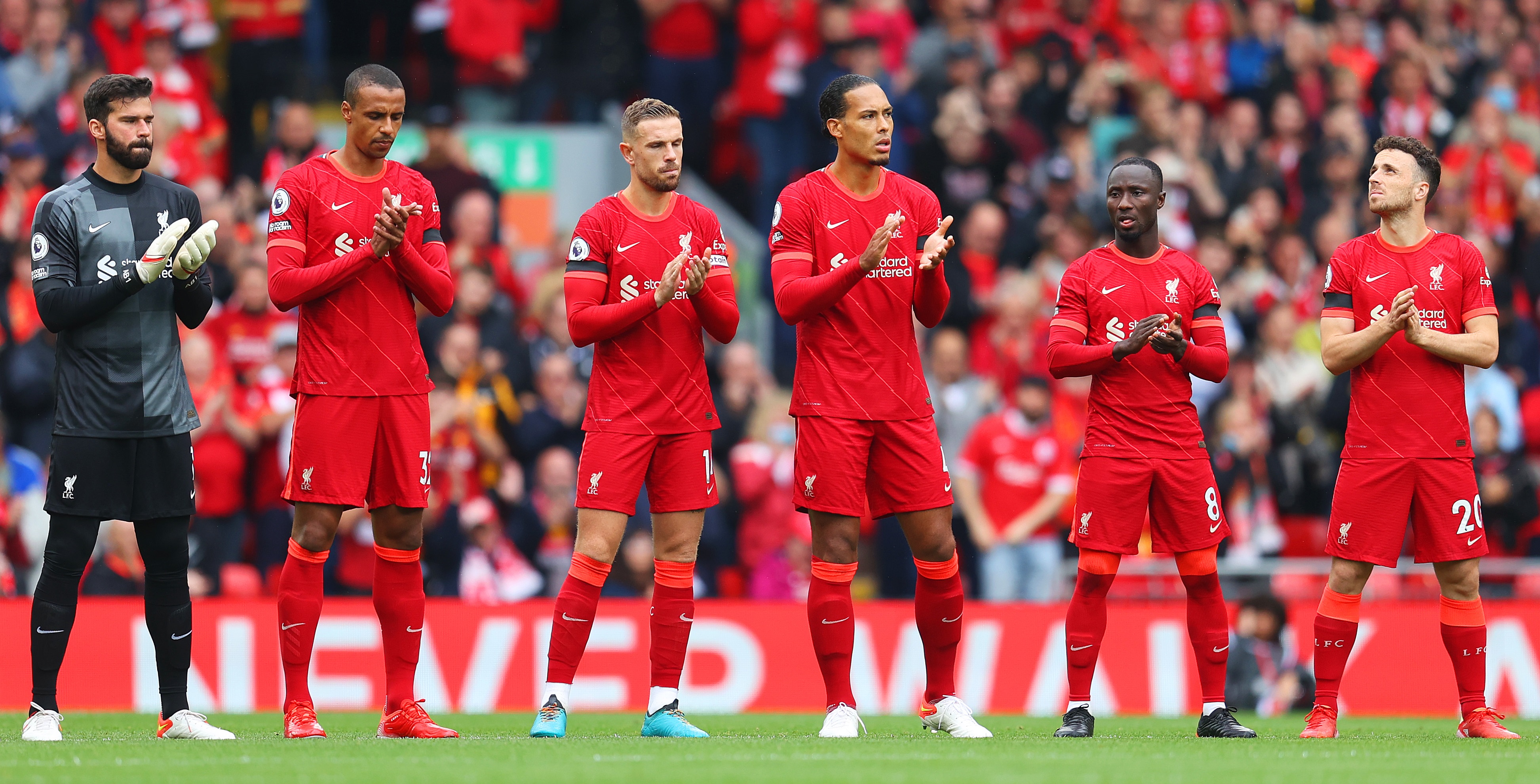 ‘Nightmare for defenders’ – Liverpool have an ‘exciting’ talent in their ranks, says prominent journalist after Benfica display