Henry Winter has suggested in a tweet that Aston Villa may be forced to choose between forfeiting their impending FA Cup tie with Liverpool or fielding a first-XI with U21 players.

Given the congested state of the fixture schedule, there may be a lack of leniency on the part of the FA in terms of cup postponements, though the situation is yet to be clarified by the governing body.

Villa park is unsafe, either it's a bye for #LFC or move the game to Anfield. No chance of rescheduling with the ridiculous calendar

Judging by prior precedent, it is still technically possible that the clash tomorrow could be postponed; the question, of course, would be until what point?

With Liverpool playing four games in 15 days (five games in 19 days for Villa), after the FA Cup tie – and taking into account the recovery period required for Covid-19 – we’d be looking at potentially postponing the fixture until February.

It’s already looking pretty packed for the Reds next month, let alone in January, which would indeed suggest, in line with Winter’s thinking, that the Villans would be forced to make the aforementioned binary choice.

We don’t envy the decision the Birmingham-based side may be forced to make, but we hope that those affected by the virus have a quick recovery. 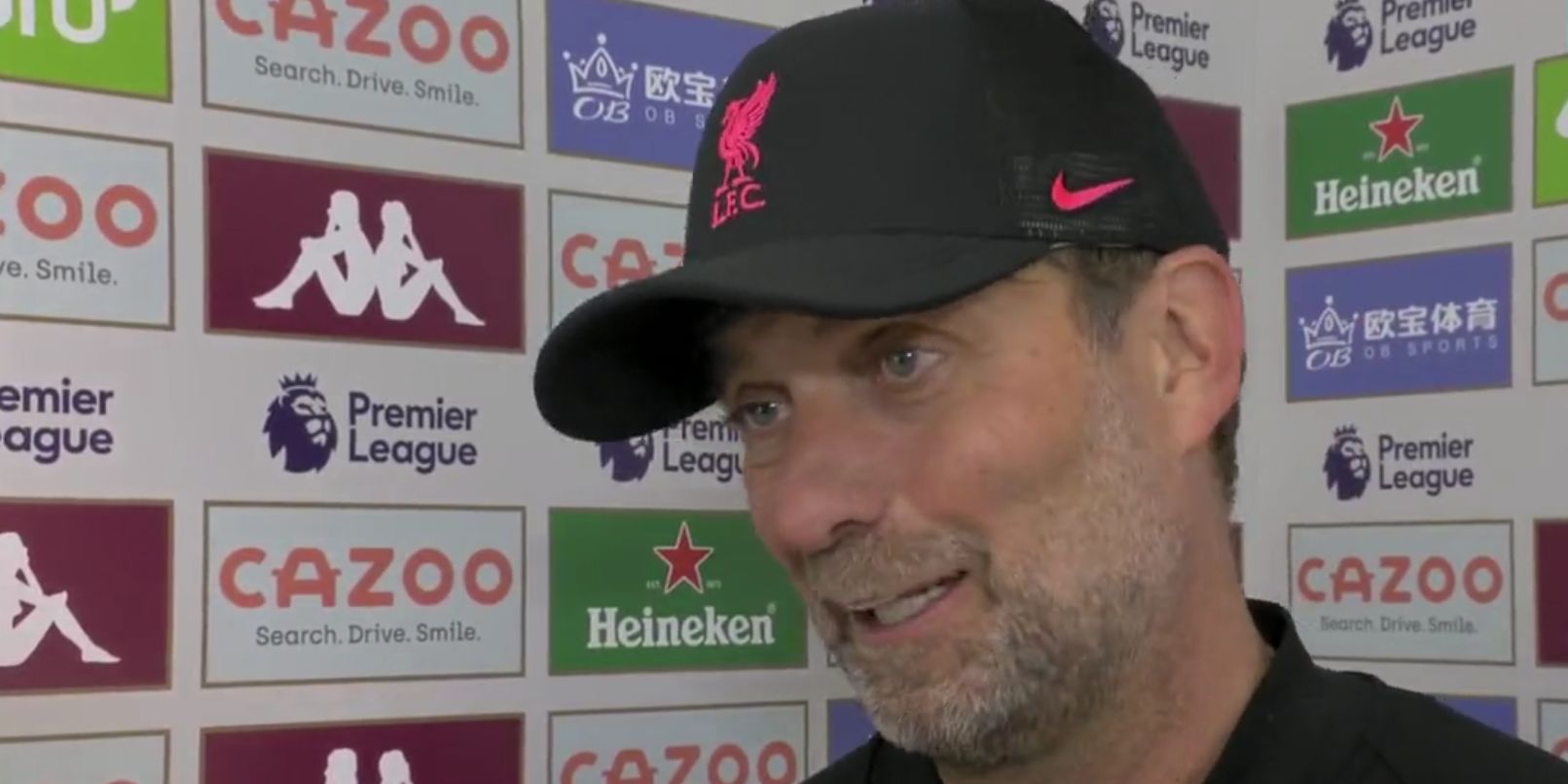 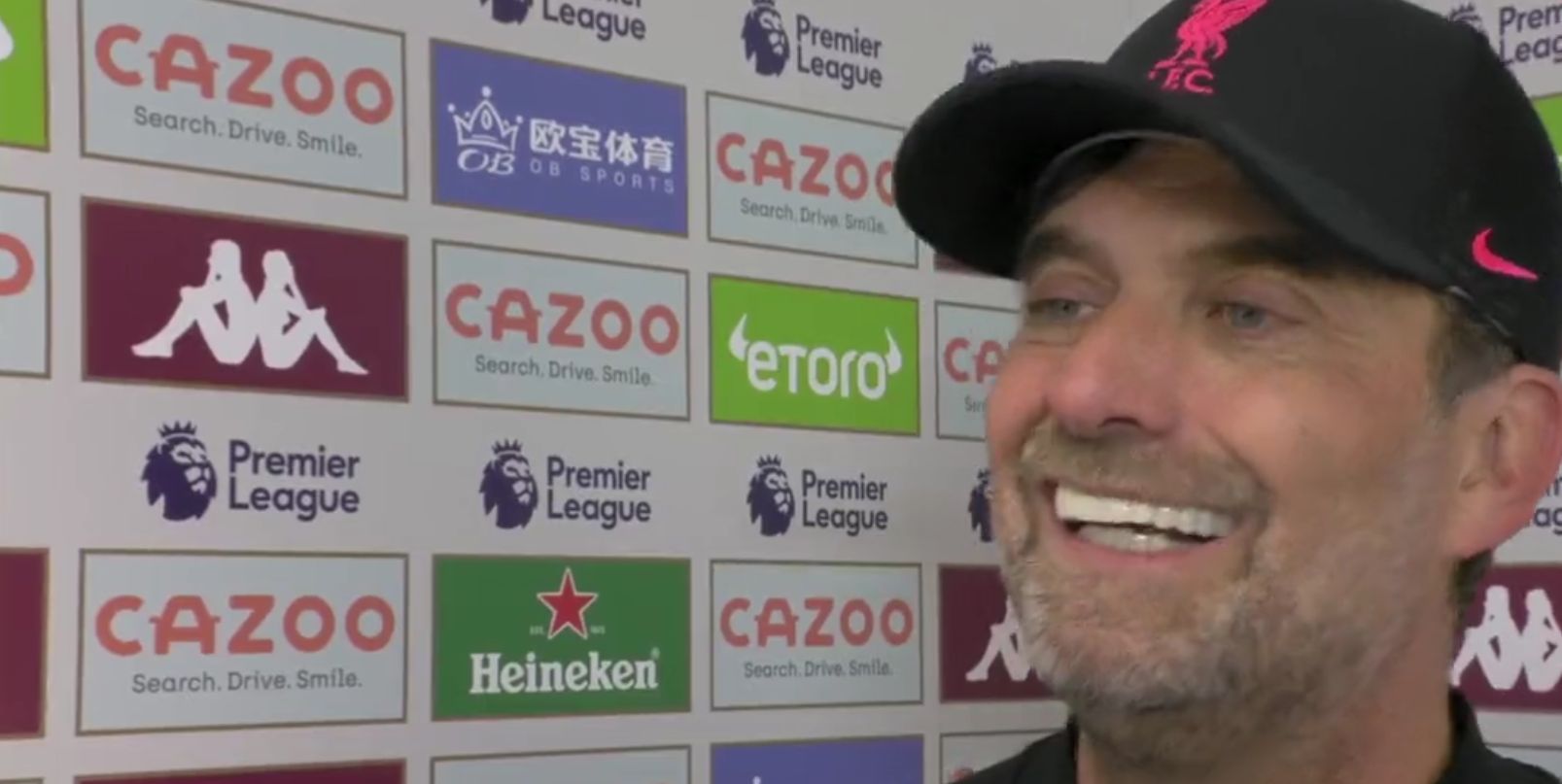 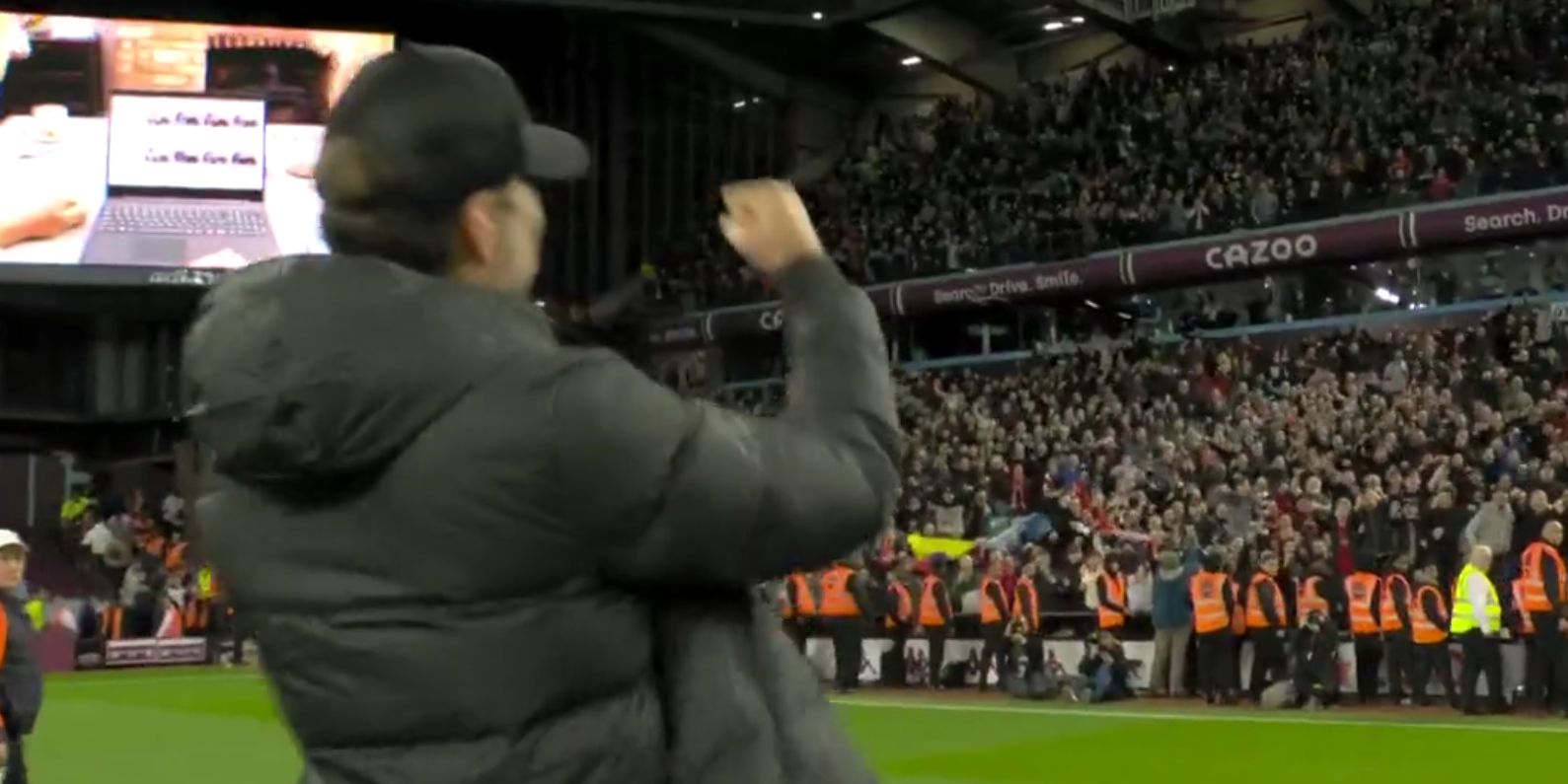