The update could potentially mean that Liverpool’s upcoming FA Cup tie with the Villans will be postponed, following the precedent set by the likes of Fulham and Manchester City.

It appears highly likely that @AVFCOfficial’s with cup tie with @LFC will be called off after a Covid outbreak in the Villa camp. I fear football might succumb in the next few weeks. 🤦🏻‍♂️

It was thought that football could survive behind closed doors, with several pundits suggesting that the lack of fan contact would reduce the risk of transmission.

Given the regularity of testing across the league and the restrictions in place, there’s a good chance that football in England’s top division could continue on.

Should Covid-19 begin to run amok through the league, however, we’d expect Lineker’s prediction to come true, with the season halted until cases dropped.

At the very least, it’s important that clubs have followed the prior precedent set and that there now seems to be a largely consistent response to Covid outbreaks.

We’ll be keeping our fingers crossed for the swift recovery of those affected at Aston Villa and elsewhere.

For now, it appears that English football will go on, and hopefully Lineker’s fears will be allayed. 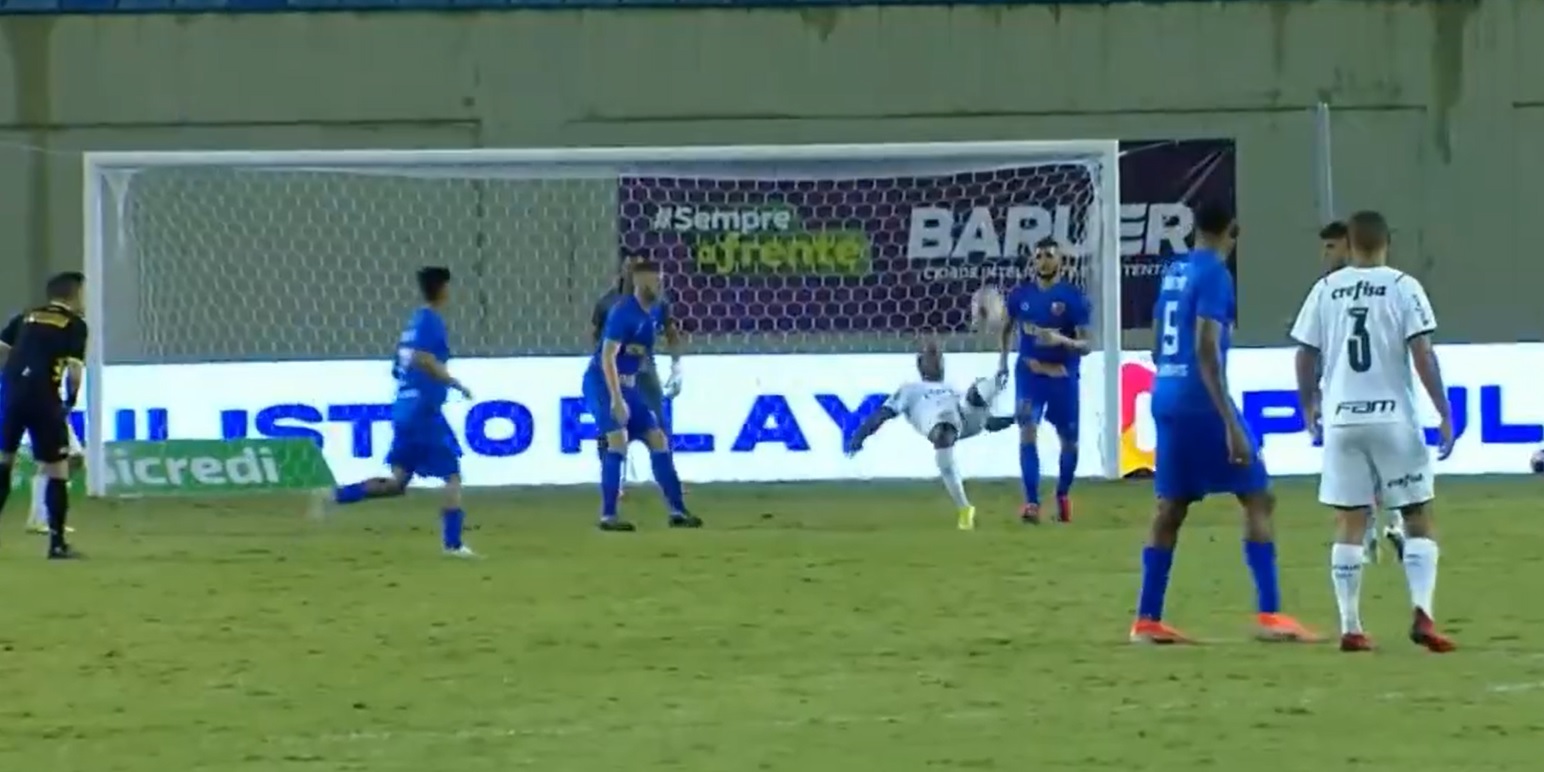