Summer signing Kostas Tsimikas has hinted that his return to the pitch is close at hand with his latest Instagram post, as reported by HITC.

The Greek international has been out of action for the Reds since suffering an injury in the club’s dead-rubber tie with Midtjylland back in December – a game that also cost Jurgen Klopp in-form man Diogo Jota.

With the side preparing for a gruelling run of winter fixtures, having the likes of Tsimikas back is a considerable boost, allowing Klopp the possibility of giving Andy Robertson some rest where required.

If we’re to avoid any more harmful injuries in the long-run, having such options available will be pivotal to ensuring the club remains capable of mounting an effective title defence.

We simply can’t afford to lose any more players to injury, with our two starting centre-backs likely to be sidelined for much of the rest of the season. 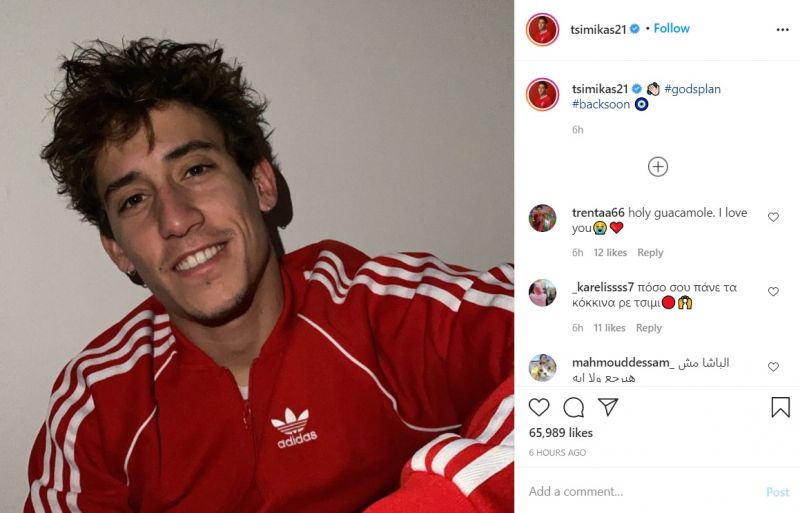