Gini Wijnaldum doesn’t deserve to be earning similar wages to the likes of Liverpool’s top-earners, according to Darren Bent.

The former England striker ridiculed the idea of the Dutchman being on the same wages as the likes of Mo Salah and Virgil van Dijk.

“He’s been very, very good, but no, I’m not putting him on the same wages as Salah, Mane, even Firmino, for that matter,” the 36-year-old told Football Insider. “But to kind of catapult yourself to where van Dijk is, Alisson, these guys, them two, for instance, changed lives at Liverpool when they came in.”

“So to say you want to be on the same kind of level as them, I don’t think so, you can’t get away with that,” Bent added.“He certainly deserves a bigger wage than he’s probably on but to say that he wants to be one of the top earners in the same bracket as them guys, no.”

The Dutchman’s future at Liverpool was initially thrown into doubt following a rejection of prior attempts to extend his contract.

However, the No.5 is currently considering the club’s most recent offering of terms, leaving the fans with a somewhat anxious wait.

The point raised by Bent is one that will undoubtedly draw contrasting opinions, with some arguing that the midfielder’s value to Jurgen Klopp, and his often under-appreciated skillset, make him deserving of a significantly-improved wage packet.

On the other hand, at 30-years-old, Wijnaldum’s awfully close to the stage of decline in his career and so a massive wage boost technically wouldn’t be in the club’s best interests.

There can be no question over the fact that the former Newcastle man has earned greater financial compensation, reflective of his status at Liverpool, and we’re hopeful that the terms offered are enough to convince Gini to stay. 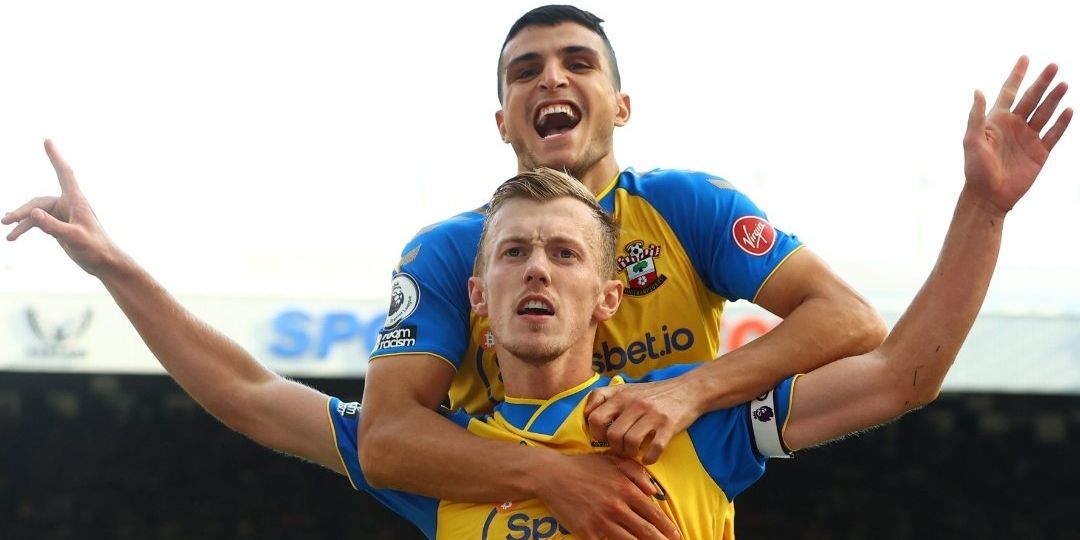