Pep Lijnders has shared how Liverpool have evolved their ‘Gegenpressing’ model from the first year of Jurgen Klopp’s reign to a more organised system of pressing.

The Reds’ tactical approach to games has changed considerably over the course of the six seasons in which the German has led the club.

“People always say ‘ah Liverpool changed style’ no, we never changed style,” the Dutchman added. “We have a more compact team, we are better positioned when we have the ball so they see less hectic moments.”

Klopp’s heavy-metal style of football totally rejuvenated a side that looked bereft of any ideas or identity under Brendan Rodgers.

While we’ve not entirely abandoned the frantic nature of the football we played in the former Dortmund man’s first season at the helm, Lijnders is right to point out how the club’s tactics have adapted over the years.

With Klopp always looking for an advantage or some way to improve the team season upon season, it makes sense that Liverpool have evolved their style over the years to ensure that we’re always making the most out of our pressing.

There’ll be plenty more tinkering over tactics for the foreseeable future; given the amount of success it’s brought us of late, it’s something we’ll continue to fully welcome going forward. 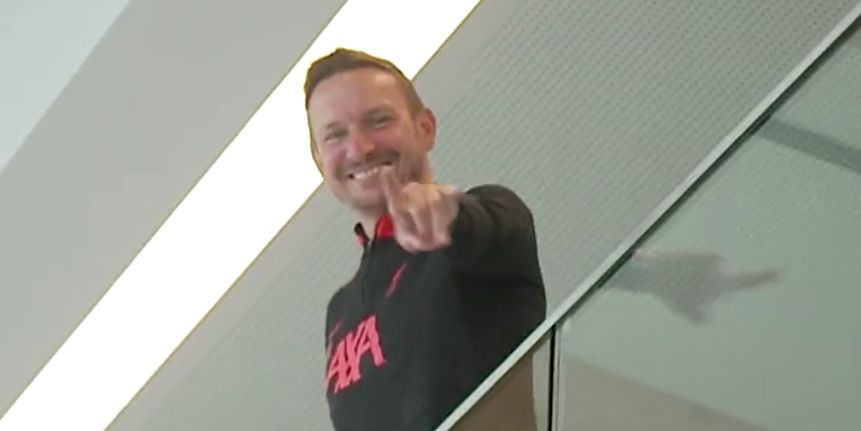 (Video) “Back in business!” – Pep Lijnders declares Liverpool’s pre-season open as he shouts from the AXA Training Centre

Jurgen Klopp: Mo Salah has been ‘the stuff of legend’ and his ‘best years are still to come’ at Liverpool