Stuttgart are one of many Bundesliga clubs who are keen on signing Arsenal youngster Folarin Balogun.

This has been reported by Sky Sports, who note the Gunners striker has less than six months on his contract and is therefore allowed to be freely approached by non-English clubs regarding a Bosman free transfer in the summer.

Liverpool, who have long been credited with an interest in the 19-year-old, cannot legally offer Balogun a deal until his current contract is expired.

A few years back, you’ll remember Liverpool did the same with Dom Solanke, who had just run his contract with Chelsea down.

We had to pay the Stamford Bridge club a small development fee, but eventually sold the young English striker to Bournemouth for £20m – an enormous profit.

Balogun wouldn’t make our first-team immediately either – but if Divock Origi departs, perhaps the Arsenal man could come in and play his bit-part role – before leaving for another Premier League club and a serious transfer fee in a few years.

We also did the same with Danny Ings, although his success as Southampton has suggested we might have been better off keeping him!

If we were Balogun though, we’d take the risk and head to Germany. Young players need minutes – and he’d struggle to get any with us.

Some Arsenal fans turn on Balogun: ‘Just go to Liverpool’ 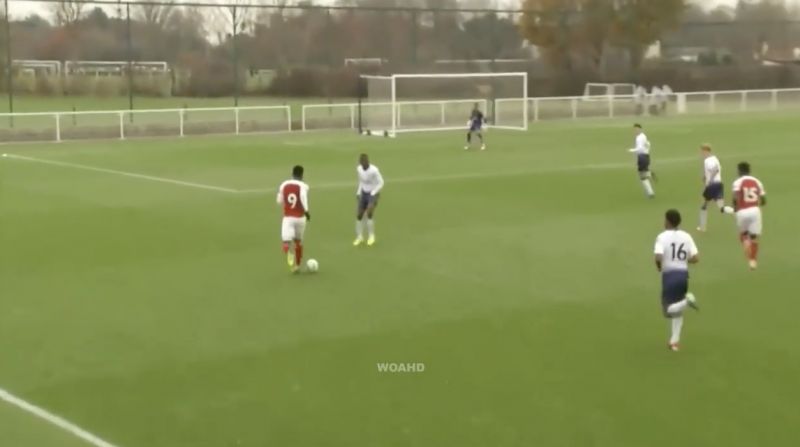