I was about to say ‘former Liverpool man Daniel Agger wasn’t known for scoring’, but that would actually be somewhat inaccurate.

The ‘Great Dane’ managed to find the back of the net with surprising frequency, scoring 14 goals across eight seasons at Anfield (excluding his debut half-year) – not bad for a centre-half.

Headers, as you’d expect, made up some of these goals, but Agger had a habit of letting off the odd thunderous effort from range.

The best example of this was against Blackburn Rovers in 2009 when the defender slapped in a rocket from no less than 35 yards at the Kop end.

And since it’s the 15th anniversary of his signing, take a look at the video below and roll back the years. 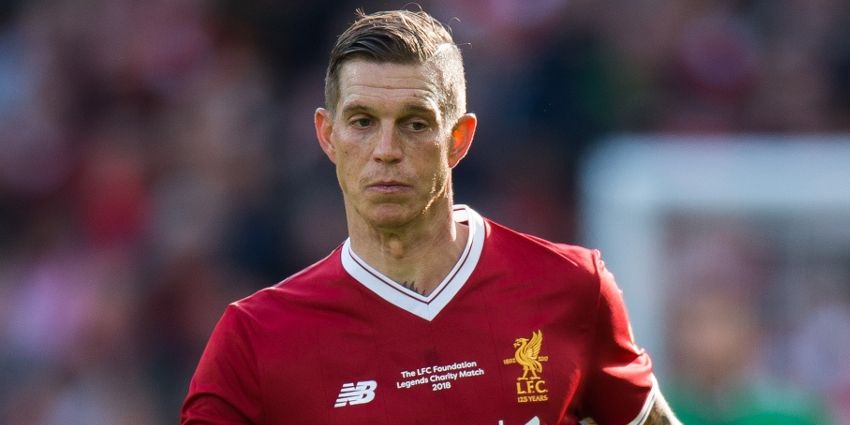