Earlier today we covered a story in which it was claimed Liverpool had been offered the chance to sign Arsenal defender Sokratis Papastathopoulos this month.

According to Sky Sports honcho Fabrizio Romano, the Reds haven’t yet decided if they’ll try for a centre-half before the end of the winter transfer window.

Speaking on his Here We Go podcast (via Anfield Edition), the Italian claimed Sokratis has been offered to Liverpool in the hopes his relationship with Jurgen Klopp may trigger something.

MORE: Adrian isn’t training with Liverpool’s first-team – here’s what it could mean

Supporters on social media haven’t shied away from making their thoughts known, with our tweet sharing the original article receiving over 70 responses in 12 hours.

Sokratis’ contract runs out in six months and could be available for buttons, so the report actually makes some sense, but Liverpool fans on Twitter aren’t in agreement.

The two sides of the argument are: 1. he isn’t good enough, and 2. we aren’t in a position to be picky.

We at Empire of the Kop lean toward the second opinion, but thoroughly understand the concerns of those who believe Sokratis isn’t good enough.

Take a look at some selected tweets below to see an array of thoughts from Liverpool fans:

Till end of season yes, he's bang average but the kids still give me the jitters. We can't afford more draws and dropped points, both manc clubs round our earholes now, need to be ruthless, big week.

No, this is a disgusting thought 😂😂

Take him for 6 months. Not upto our standard but an experienced player in a big run in while we wait for Virg to get back

Better than putting Henderson in the back. and when Matip is fit, we could play hendo – fab- thiago in the midfield, and the defense wouldn't have much job.
He is not the best, but he is a good "bandage" for now, and he knows the league and Klopp.
Why not..

Like asking a cat if he wants a fish that somewhat gone bad when he is extremely hungry…..

I think his philosophy on the pitch is all wrong 🤣

I can say no to this enough times. I’d rather play centre back myself. He’s horrendous. 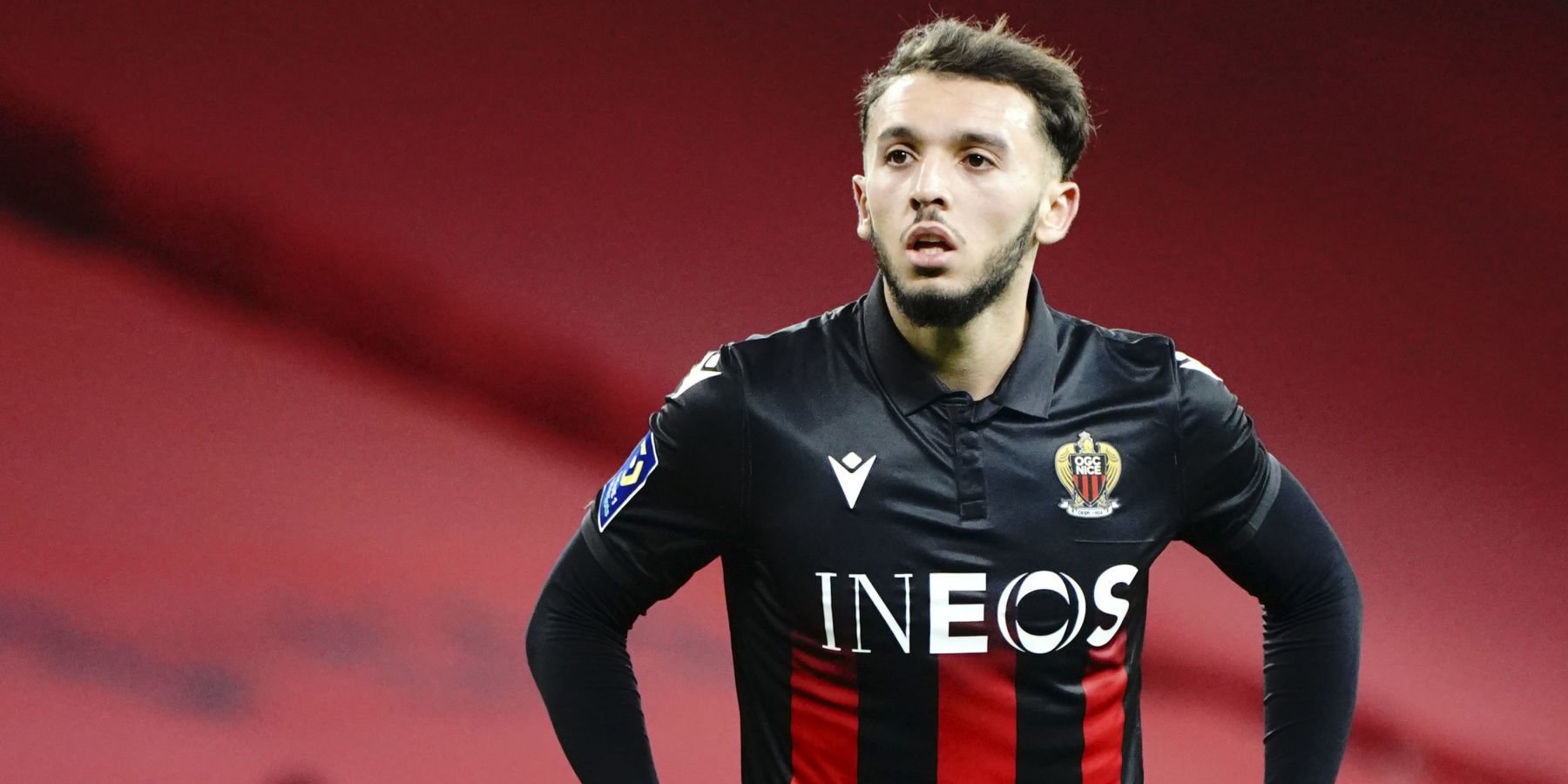