Former Liverpool player Jason McAteer has claimed that Manchester United’s position at the league summit is a false dawn, with the title race set to be contested between Liverpool and Manchester City once more.

Ole Gunnar Solskjaer’s side are due for a pivotal clash with the Reds at Anfield this coming Sunday, with the winner of the tie to take the top spot (pending City’s evening clash with Crystal Palace).

The ex-Red pointed out the Red Devils’ good fortune with injuries this season compared to their rivals; Liverpool particularly struggling with the continued absence of their starting centre-back duo, Virgil van Dijk and Joe Gomez.

United’s current position has come as a surprise to many, however, Jurgen Klopp would do well not to dismiss the threat of our opposition – as McAteer has for the long-run – as we approach the weekend.

Ultimately, our upcoming opponents have put the points on the board to be where they are now, and the Reds will need to be on the top of their game to seize the spoils.

#MUFC are in a "false position" at the top of the table and will drop out of the title race as the season progresses, according to former Premier League midfielder Jason McAteer. 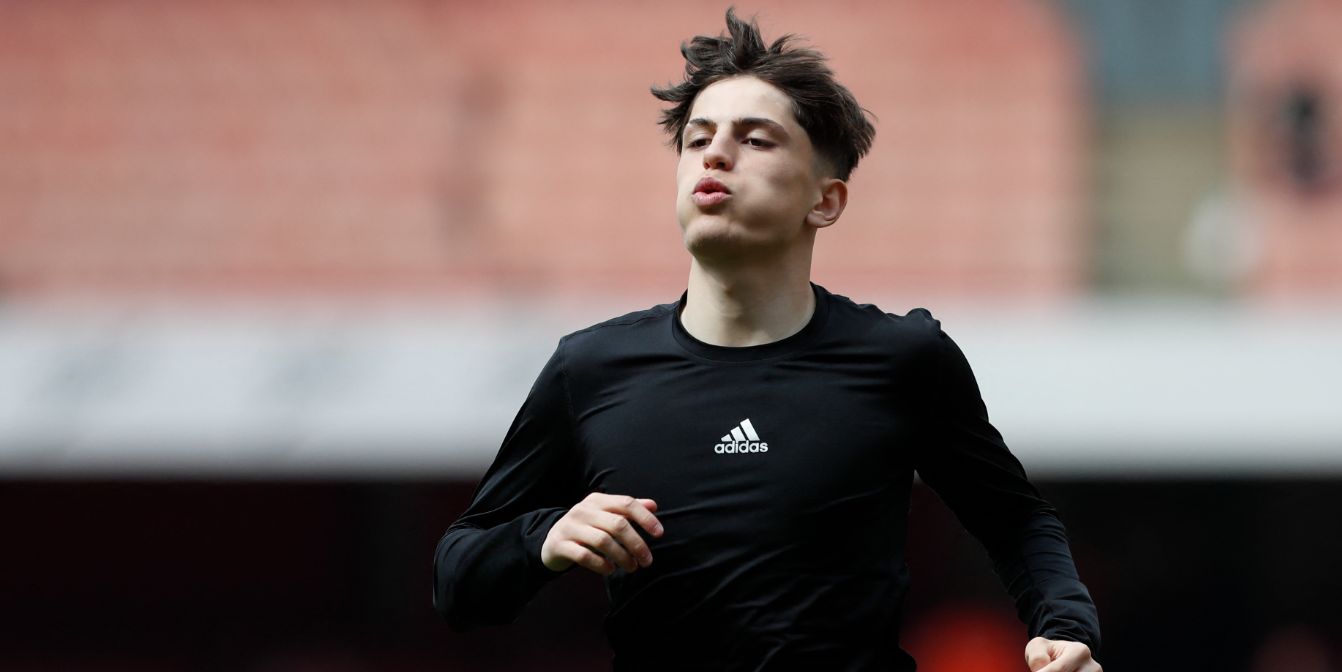