Ince and Jamie Carragher were comparing combined XI’s ahead of the pivotal clash on Sunday.

To be completely fair to the former Liverpool and United man, his chosen side was almost identical to Carra’s, bar the inclusion of former Juventus star Pogba.

The Frenchman is undoubtedly extremely talented, but his lack of consistency puts him arguably well-beneath Thiago.

On a normal day, of course, Virgil Van Dijk and Joe Gomez would more than give Harry Maguire a run for his money in anyone’s combined XI.

Have a look at the combined XIs below, courtesy of Sky Sports: 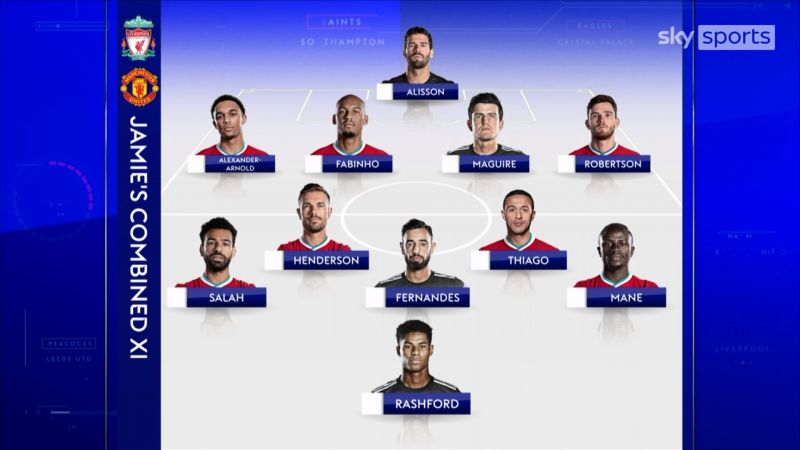 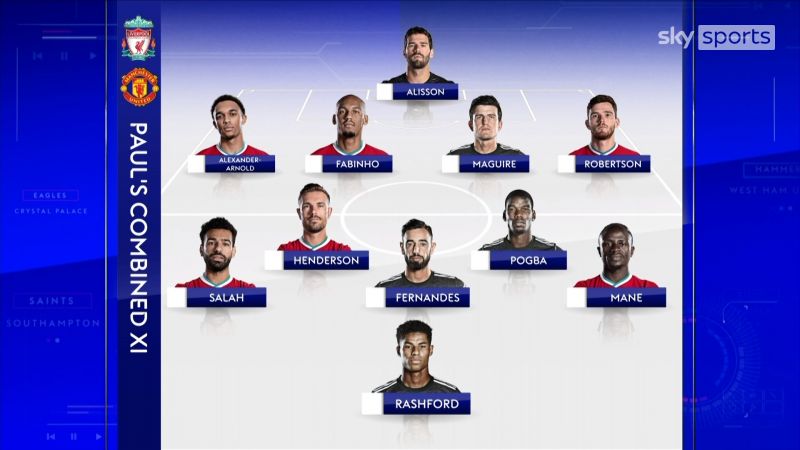