Bayern Munich are reportedly targeting Real Madid defender Eder Militao, with David Alaba expected to leave the Bavarians at the end of the season, according to GOAL.

There have been rumours of interest on Liverpool’s side in the highly-rated Brazilian, as the Reds face entering the second-half of the season with only one available senior centre-half in Joel Matip.

“Bayern Munich have joined the list of teams that have enquired about the future of Real Madrid defender Eder Militao, with Juventus, Tottenham and Borussia Dortmund having already made preliminary approaches for the Brazilian,” Mario Cortegana wrote. “The situation has led Bayern to explore the possibility of bringing in Militao to replace David Alaba, with the Austrian seemingly on the verge of agreeing terms with Madrid ahead of the expiration of his contract in the summer.”

Jurgen Klopp has had the unenviable task of navigating through the Winter fixtures without his two starting centre-backs, Joe Gomez and Virgil van Dijk.

Considering the unreliability of Matip, we are facing over 20 league games with midfielder-turned-defender Fabinho, Nathaniel Phillips and Rhys Williams as our remaining options.

The No.3 has been inspiring since dropping back from midfield, but to rely on either one of our Academy graduates going forward is a far from adequate solution.

Of course, keeping in mind the current global circumstances, it may very well be a sight we have to get used to.

We at the EOTK would hope that, should Militao be a genuine short-term option, we’d be at the head of the queue for him. 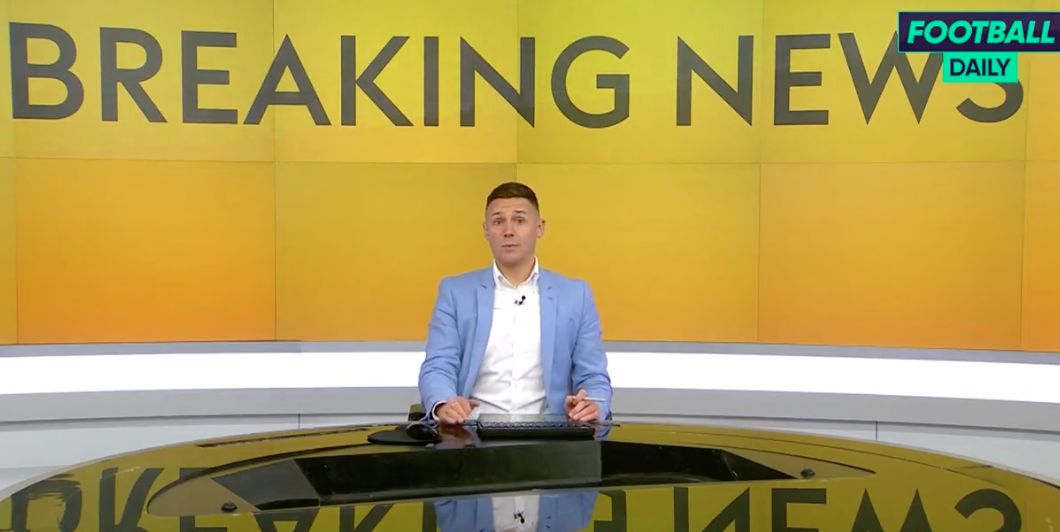