In our past three Premier League matches, we’ve been totally off colour – drawing to West Brom and Newcastle and then losing to Southampton – subsequently throwing our Premier League lead away in the process.

But we bounced back in the FA Cup and will have had nine days on the training ground before tomorrow’ top of the table clash.

Klopp knows United think they’re getting us in a good moment, and is relishing that, hinting that they won’t know what’s hit them.

“I’m really looking forward to this game, to be honest,” he said, cited in Goal. “I know Ole said that this is the best moment to play against Liverpool… yeah? Let’s see…”

Why we love watching big games under Klopp is the pressing is always far, far more intense than in smaller ones – and you can guarantee we’re in for a barnstorming first 15 minutes – even without the Anfield crowd.

Joel Matip will hopefully be able to start, meaning we can field Thiago, Jordan Henderson and Gini WIjnaldum in midfield.

The regular front-three will begin up top and will surely be in the mood following a recent barren patch. Like Klopp, we can’t wait. 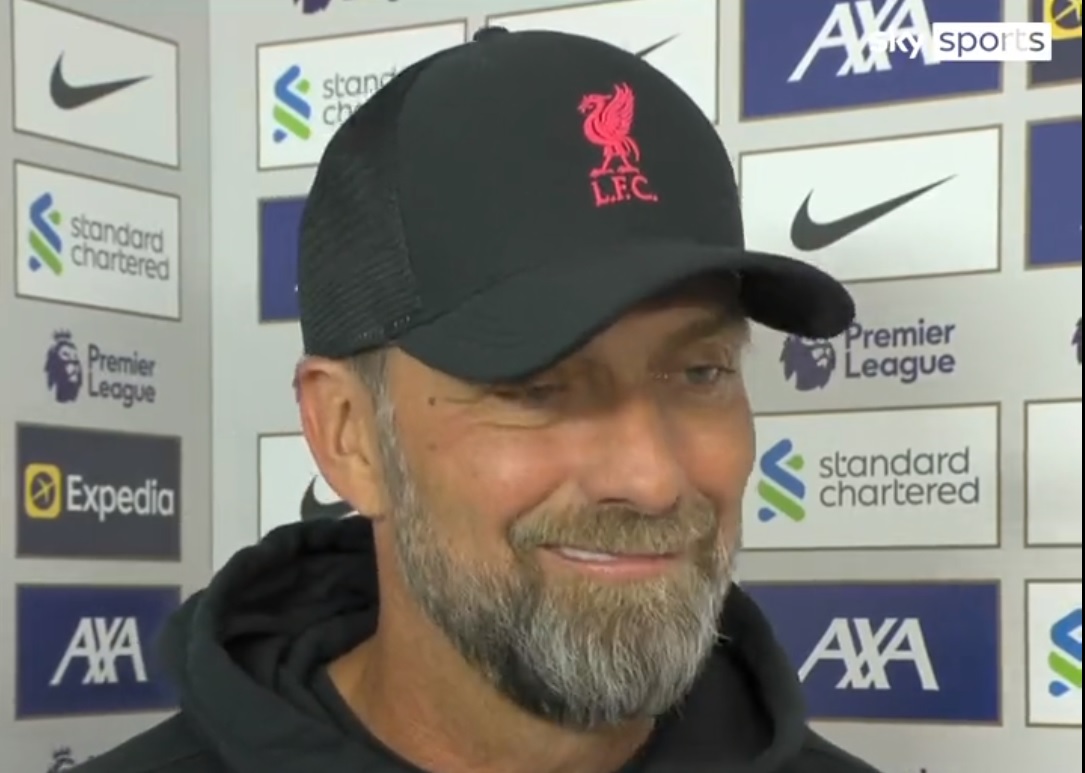