Thiago Alcantara was Liverpool’s one bright spark in their goalless stalemate with arch-rivals Manchester United.

The No.6 gave counterpart Bruno Fernandes much to think about over the course of the game, skinning the Portuguese on a couple of occasions with some lovely movement.

The ex-Barcelona star was constantly progressing the play for Jurgen Klopp’s Reds, with his efforts sadly counting for little as Paul Tierney eventually blew the final whistle with the game still level for a share of the spoils.

We should take a great deal of encouragement from Thiago’s performance, however, particularly if Klopp decides to utilise captain Jordan Henderson more frequently in defence whilst Joel Matip is unavailable through injury. 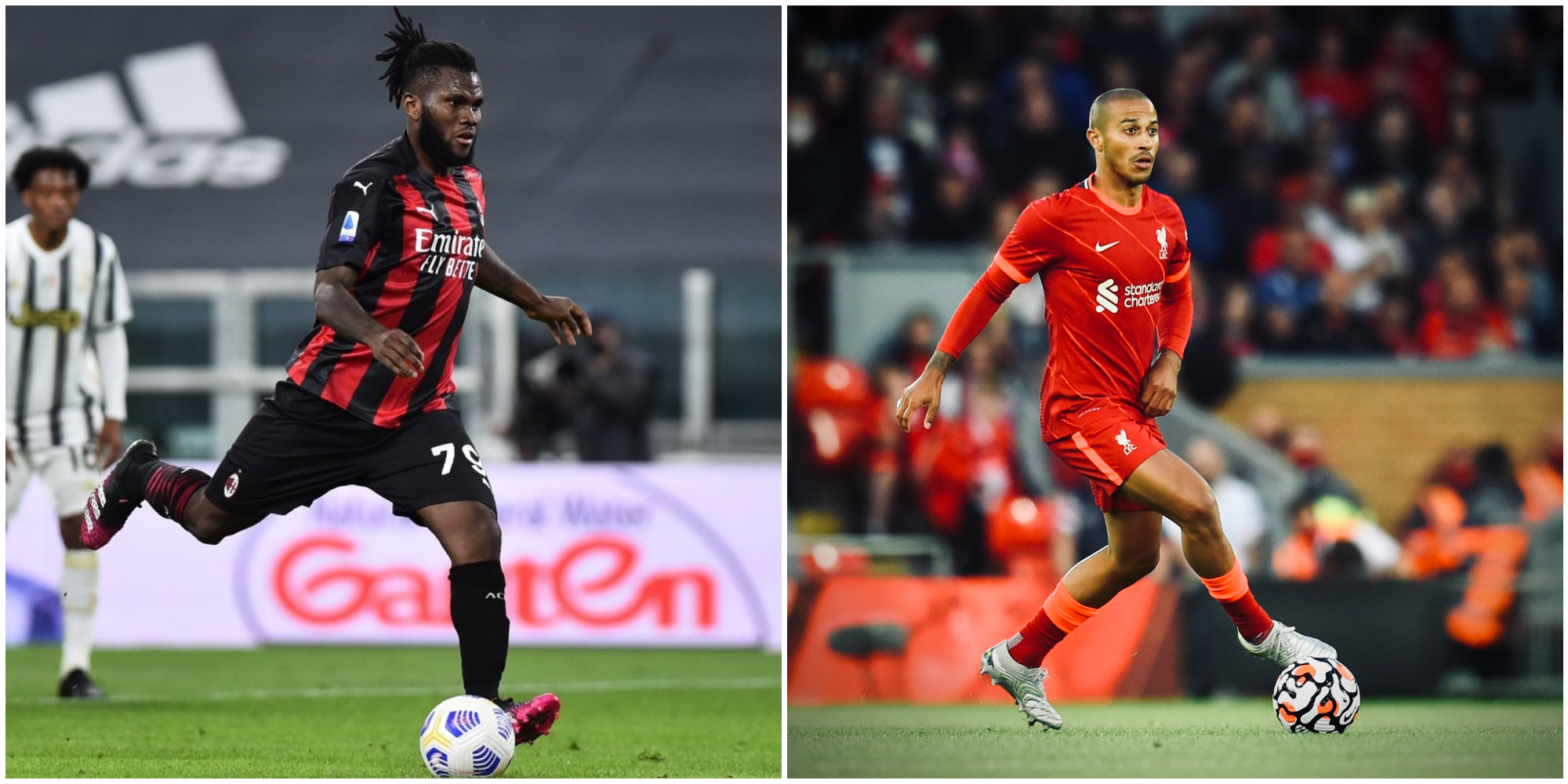 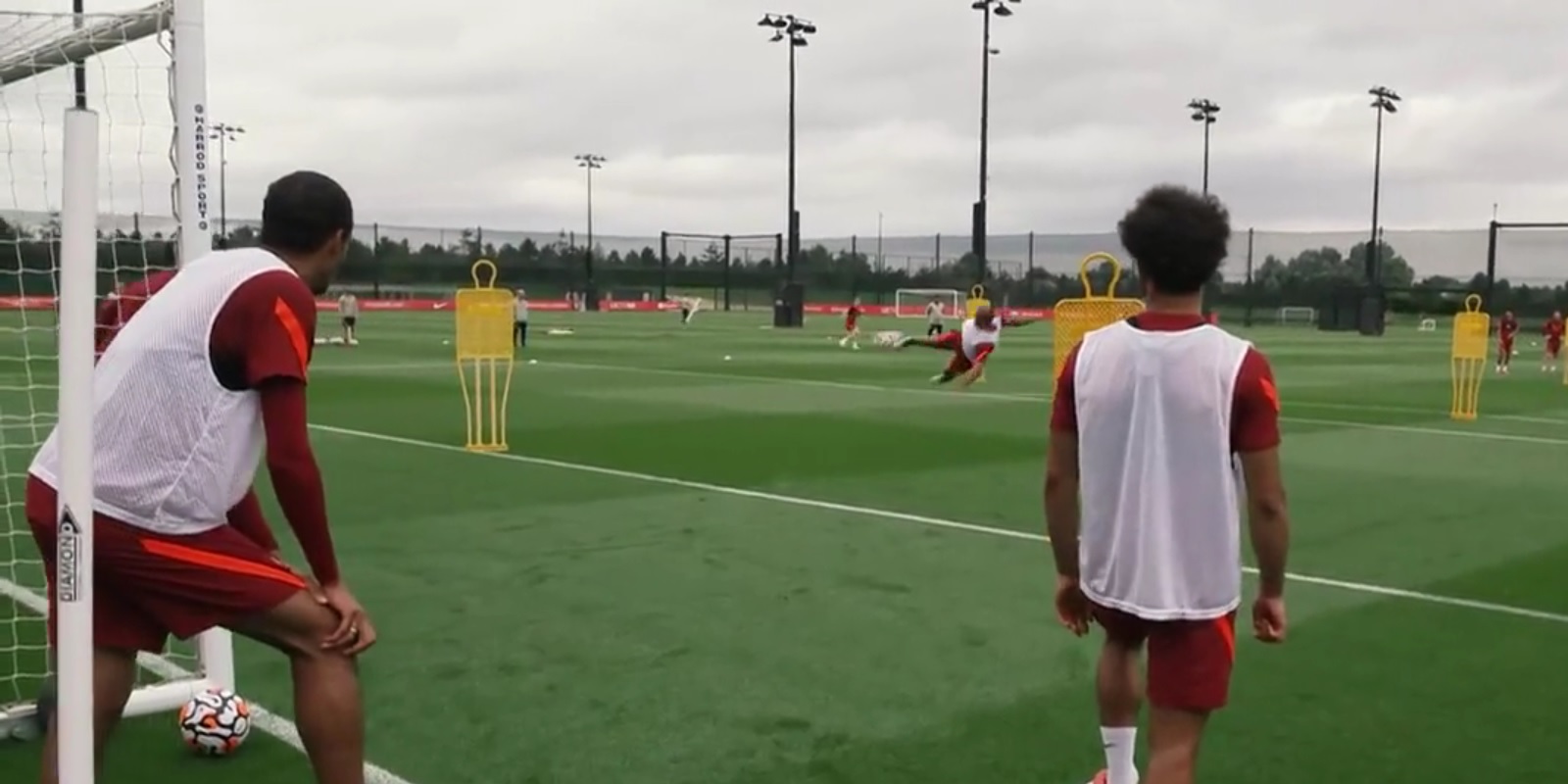