Despite their being a ‘minimum of one minute of added time’, this normally wouldn’t have been that big of a deal – but context is required.

The exact moment Tierney called an end to the half, Xherdan Shaqiri had just played a lovely through ball to Sadio Mane, who looked set for a chance on goal.

It’s a highly talked about point from last night’s game, unfortunately – and you can see for yourself the incident in the video below (via Satanta Sports):

I am genuinely fuming.

There is no excuses here. 6 seconds left. You don’t blow until the allocated time is played. pic.twitter.com/zw5jigLJd6 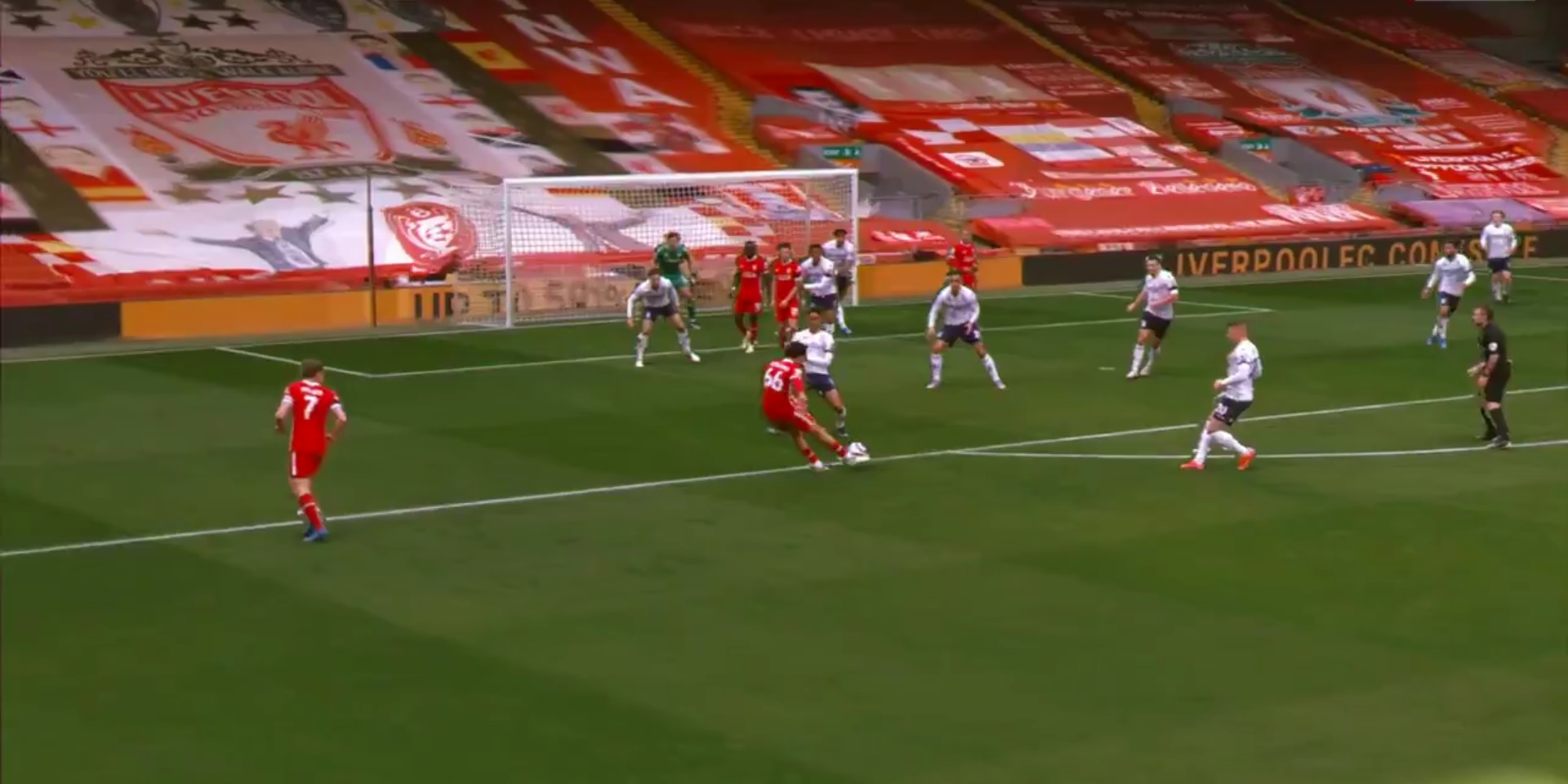