Kevin Campbell refused to add to the critique of Liverpool star Bobby Firmino, instead highlighting the poor form of Mo Salah and Sadio Mane as the reason behind the Brazilian’s limited impact in recent weeks.

The No.9 has endured criticism for his performances of late, with Jamie Carragher singling out the striker on Monday Night Football.

“What Firmino does for the team is being negated because Salah and Mane have gone off the boil. That is all,” the former Everton striker told Football Insider. “When those two are flying, they take the majority of the heat out of the defence. That can then allow Firmino to play.”

“He does score his goals, he gets his quota but goalscoring was never his best attribute,” the 50-year-old added. “He is the link man for Salah and Mane.”

Given that the Reds have yet to score in a league game since the dour 1-1 stalemate with West Brom in late-December, one might be inclined to argue that the club’s entire frontline has been “off the boil”.

Of course, this is, in our opinion, a systemic issue that extends from the continuing absences of Joe Gomez and Virgil van Dijk, with Jurgen Klopp forced to pull vital midfielders into defence.

Anyone assuming that a quality defender wouldn’t make much of a difference up top hasn’t been paying attention to the influence of Virgil van Dijk over the last few seasons.

Admittedly, it’s a leap to say that any old centre-half could come in and do the exact job the Dutchman does, but it wouldn’t be out of the question, surely, to identify a target that would fill in for the meantime, allowing Fabinho to return to his favoured position. 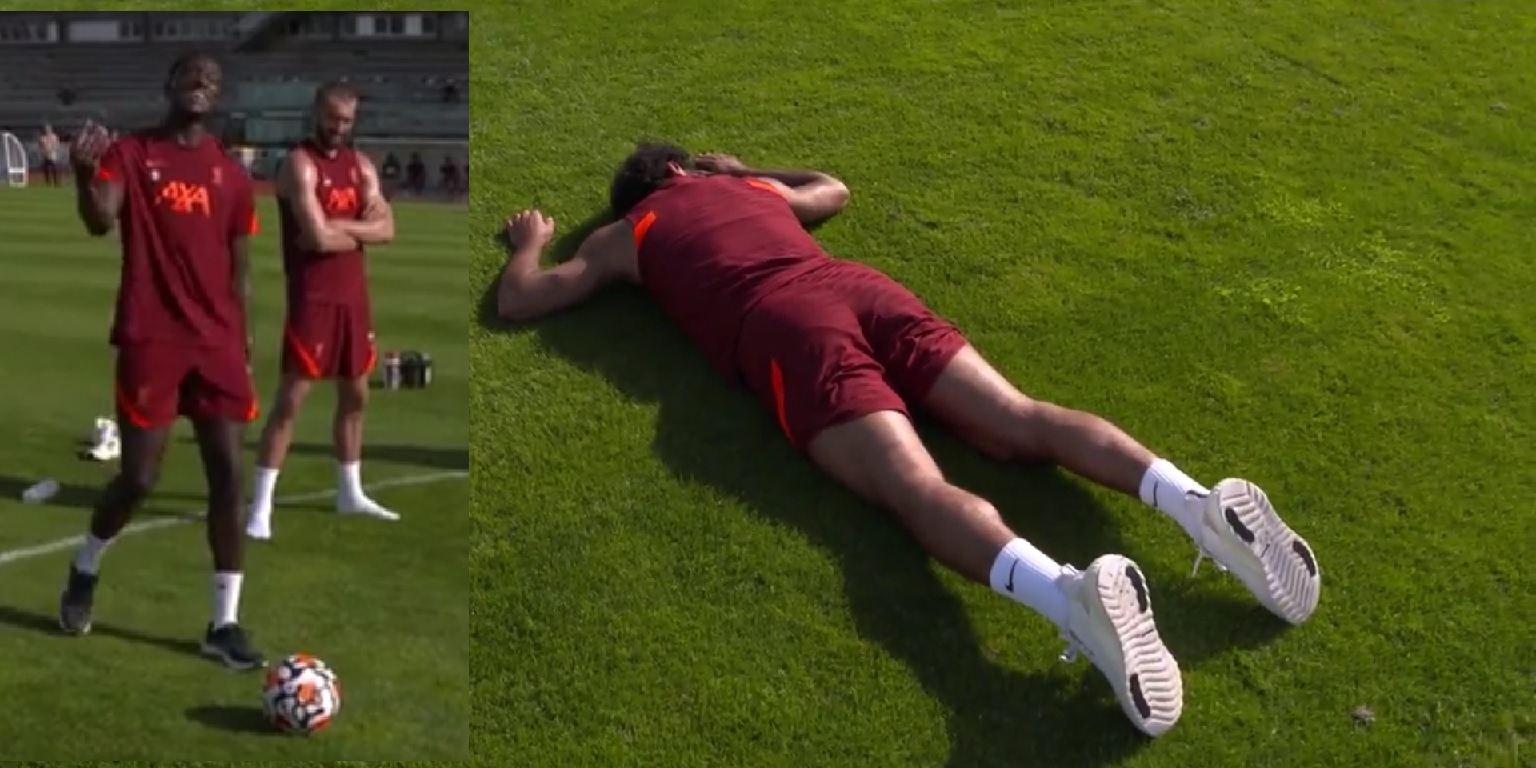