The tension was at boiling point this evening as Liverpool went in at half-time v Burnley at 0-0.

Divock Origi slammed the bar, and Liverpool had 13 attempts in total – the most without scoring in a first-half in two years.

There was an incident off the ball on 45 minutes, with Fabinho booked for kicking out, although really, it was nothing.

Andy Robertson got involved, having a disagreement with a Burnley player of his own…

We’re glad they care so much. Now to convert that passion into goals!

It's all kicking off at half-time between Liverpool & Burnley 👀 pic.twitter.com/Xk7e4eW2Q4 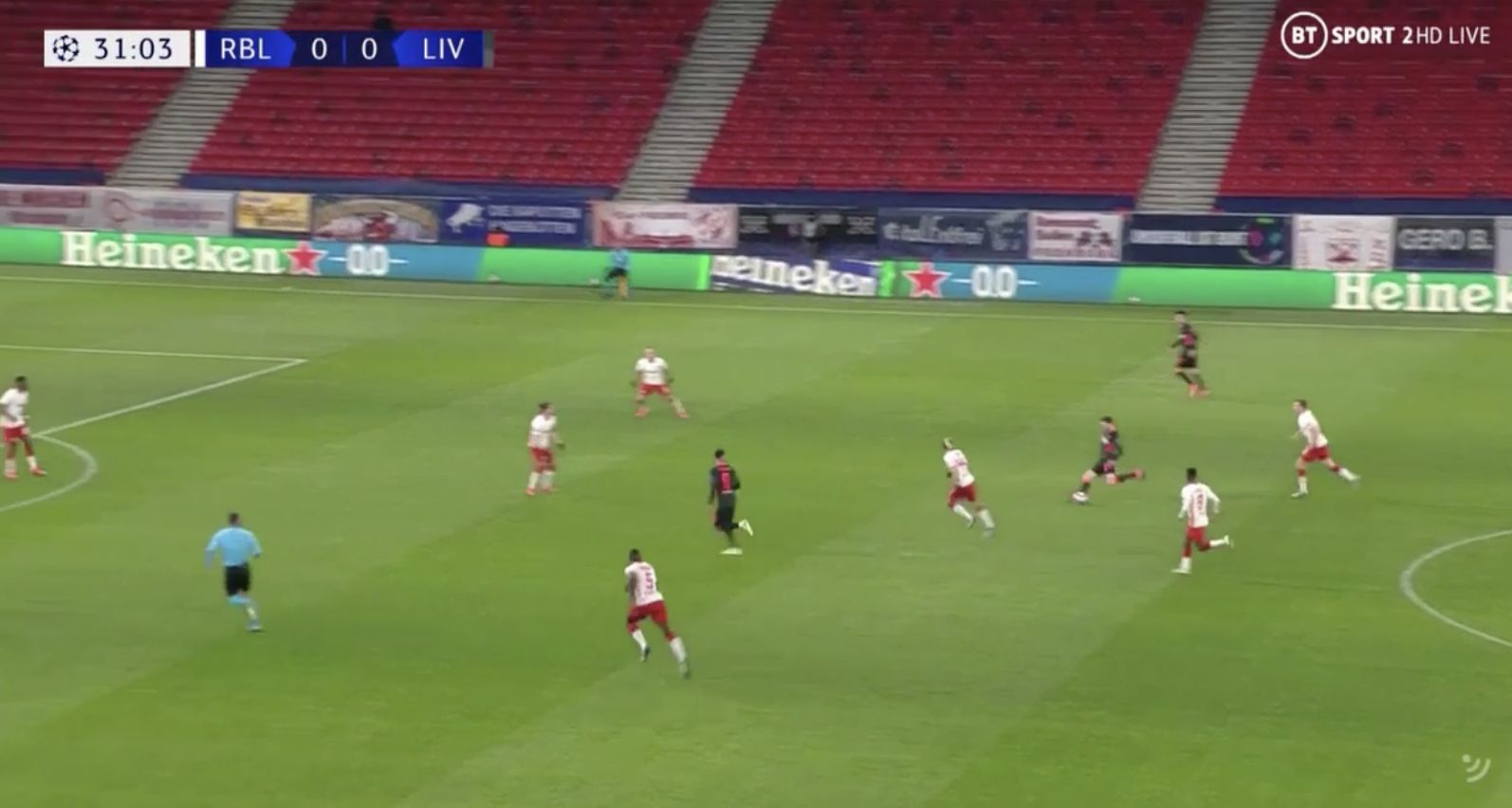 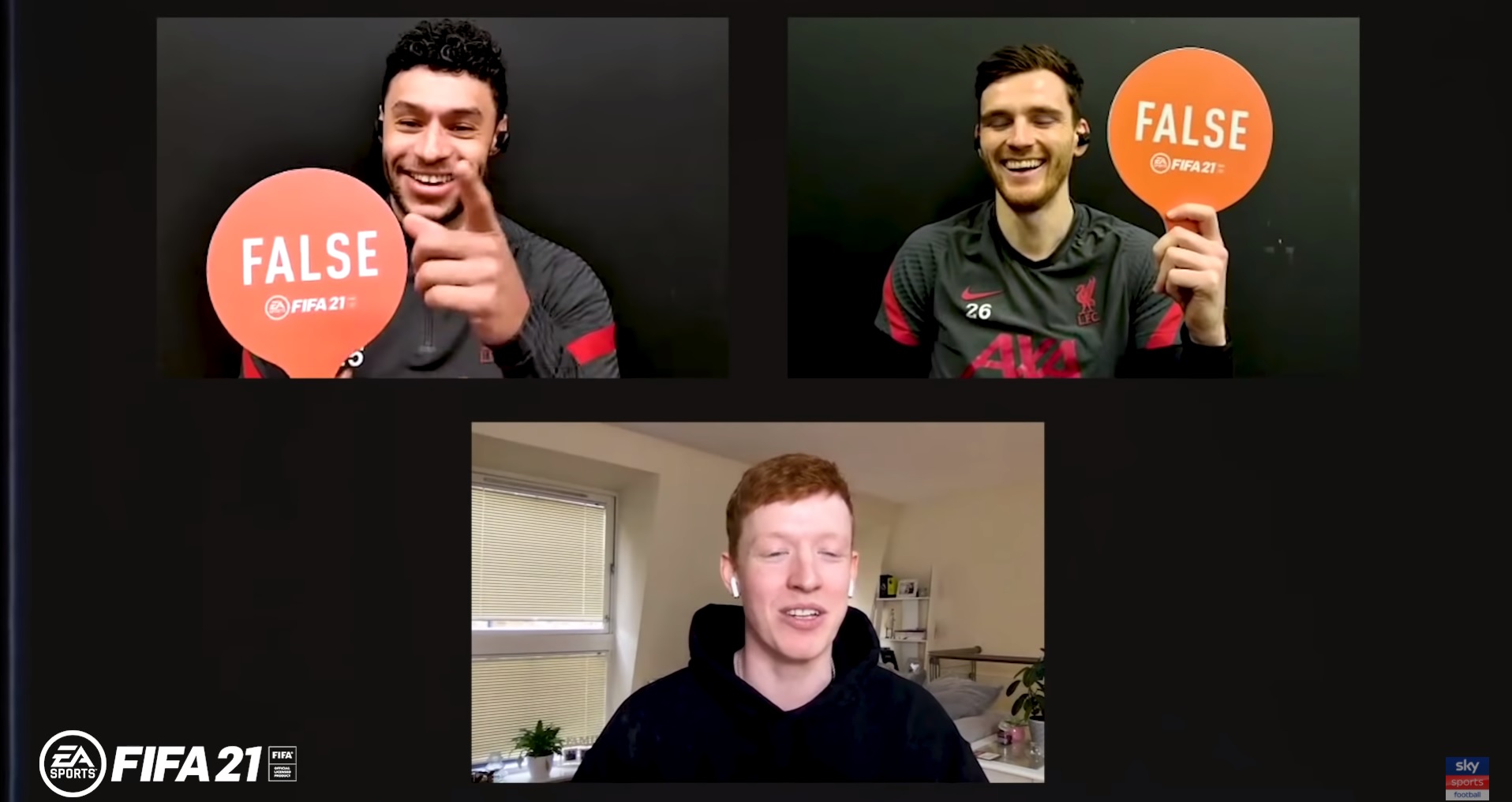