Harvey Elliott is having a storming season on loan in the Championship.

The 17-year-old, contracted to Liverpool, has been tearing it up for Blackburn Rovers and already has 12 goals and assists – a brilliant return for a teenager enjoying his first full season as a starting pro.

He’s been so good in fact that we wouldn’t be surprised if Jurgen Klopp chooses to keep him around next season rather than sending him on loan – especially if Divock Origi and Xherdan Shaqiri depart.

Yesterday, Elliott shared a screenshot of an abusive tweet made about him before the season started, in which Terrence Towler predicted he’d flop at Ewood Park.

How wrong he was!

Elliott is a starter for Blackburn and if he stays in the side until the summer, we reckon he can reach 20 goal involvements before returning to Kirkby and staking his claim ahead of 2021/22.

🤣🤣🤣he’s such a shithouse pic.twitter.com/dvsulNdttw 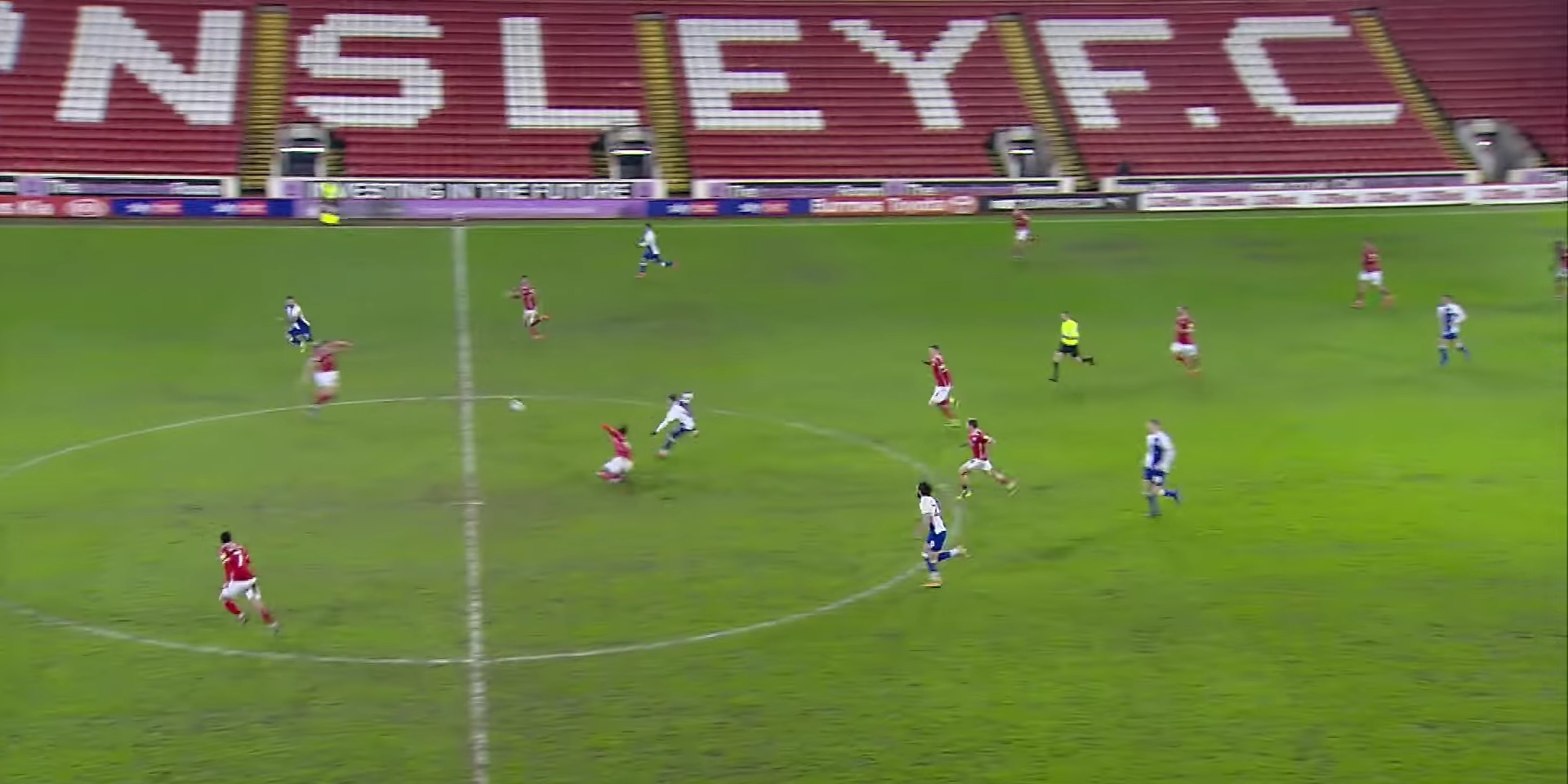