Liverpool schooled Spurs last night, winning 3-1 at the London Stadium, although it should’ve been 4-1 if Mo Salah’s lovely goal had counted.

Martin Atkinson needs to learn the actual handball rules next time he steps onto a football field an an attempt to referee it, but that’s one for another time.

It was Liverpool’s first Premier League win in some time, after a run of five games without one – and it’s put us right back on track heading into a crazy February period.

Jose Mourinho wasn’t happy after the game, bemoaning individual errors that cost his side, but the reality is they were outplayed by a better team – not that he gave Jurgen Klopp any credit for this.

Phil Thompson sent out a tweet after seeing the interview, scoffing at Mourinho, who famously claimed his team were the better side before Christmas as well.

Liverpool face West Ham on Sunday, and we absolutely need to maintain our winning ways. Now we’re seven points behind Manchester City, we need to be pretty much perfect from here on in to stand a chance in the Premier League title race. 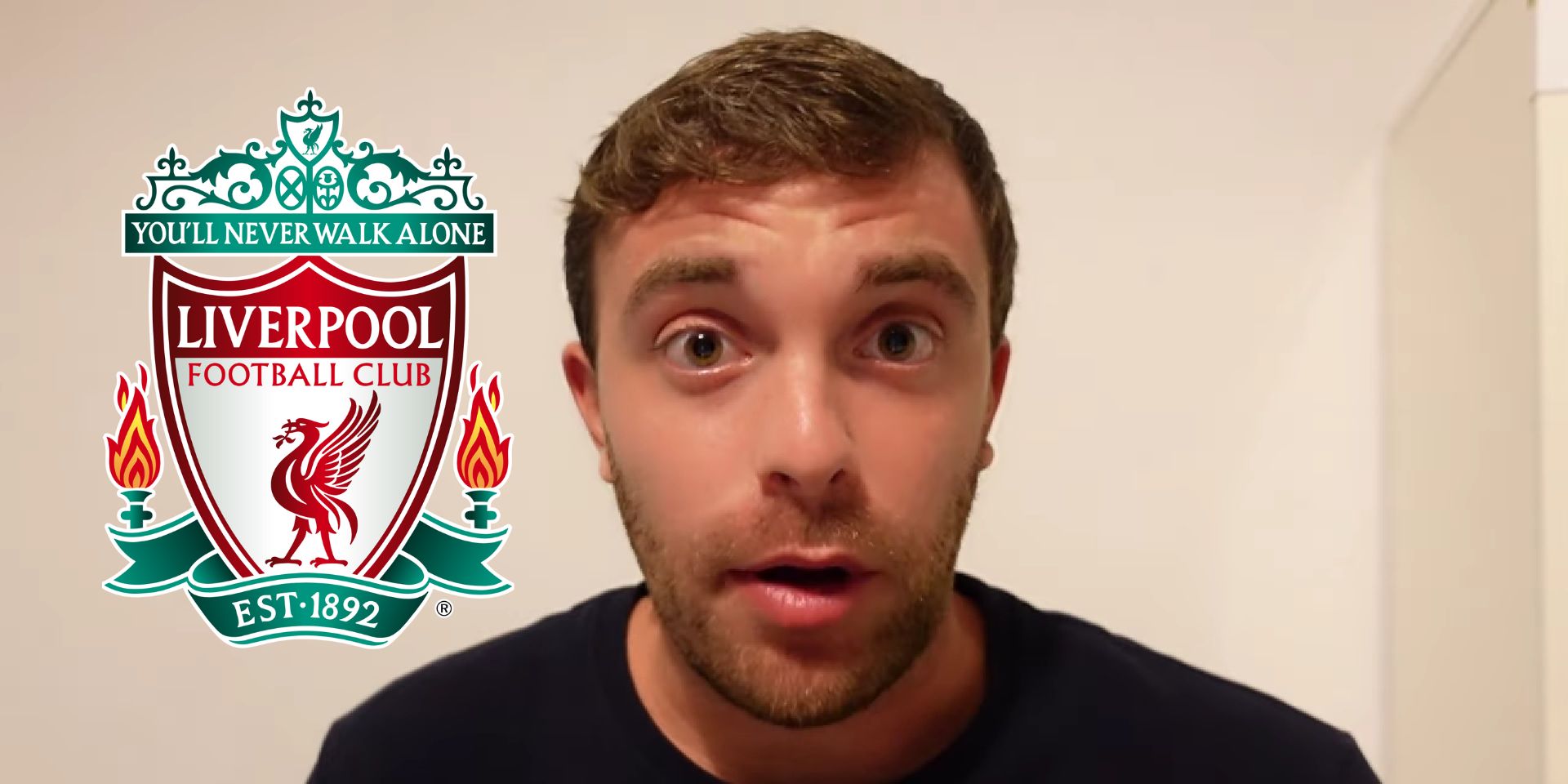 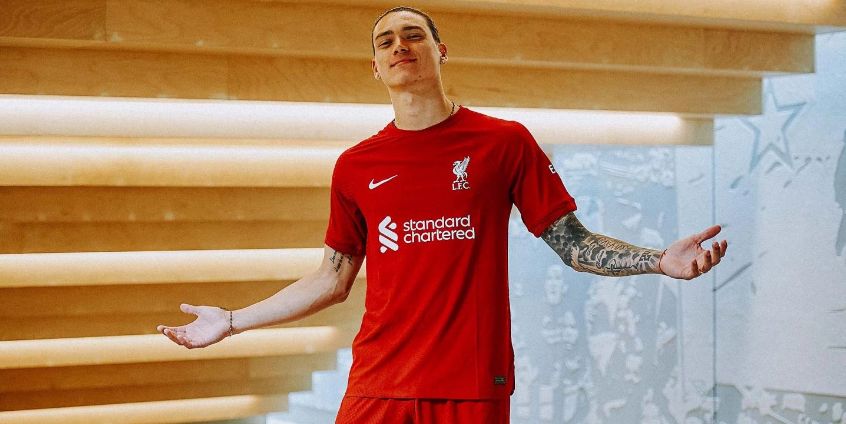 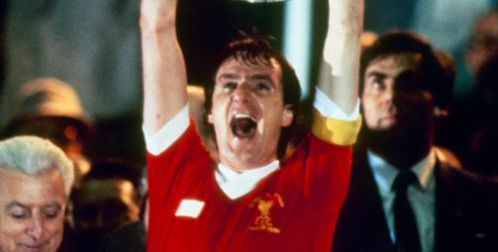 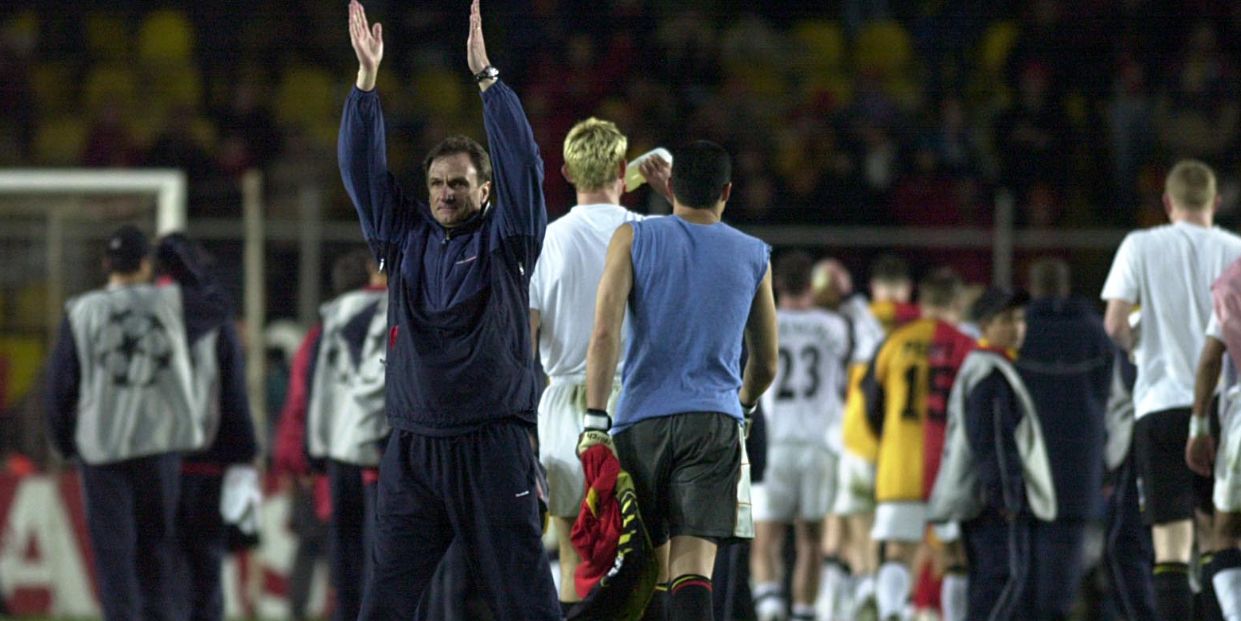