The 21-year-old has a €40m release-clause which becomes active in the summer – meaning a potential transfer is much more likely come the end of this season – rather than before Sunday night.

‘It is understood the club’s wide-ranging search saw them make contact with several clubs, including RB Leipzig, with an initial inquiry about Dayot Upamecano, and then firm interest in highly-rated young French centre back Ibrahima Konate,’ he writes in the Mirror.

Christian Falk broke the news of the release-clause yesterday. Konate is incredibly talented and has unbelievable physical traits – but on the same hand – he’s spent much of his short career injured.

He’s had issues with his hip flexors and it would be very sad to bring in an exciting new defender, only to find out he’s as prone to absences as Joel Matip!

Right now though, our summer signing is not really a pressing concern. We need one now – before the deadline closes on Sunday night. 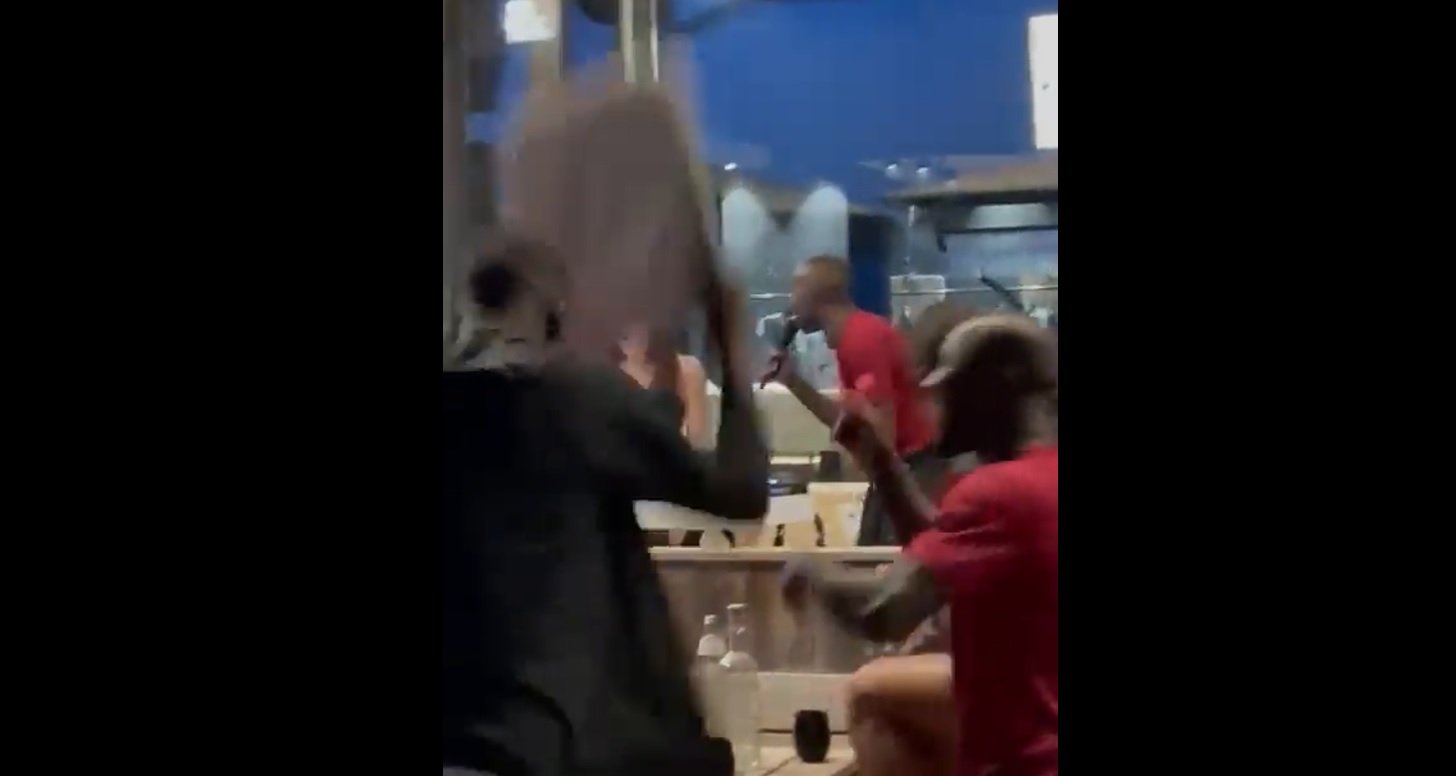