We hadn’t heard of David Carmo before today, but now see the 21-year-old’s name popping up everywhere!

Sky Sports Vinny O’Connor just claimed LFC made a loan offer today with an option to buy the Portuguese in the summer – with Portuguese outlet Record stating Braga had earlier rejected a permanent bid.

🗣"Liverpool were in touch over a loan move" @VinnOConnor says that Liverpool were interested in signing David Carmo from Braga before settling on Ben Davies & Ozan Kabak #DeadlineDay pic.twitter.com/NXIYZzdVtL

Transfer journalist Fabrizio Romano then added fuel to the fire by adding a winking face on a tweet that proposed the rumour, as you can see below.

The multiple bids for centre-backs though does make us slightly worry as to the seriousness of Joel Matip’s injury – with the club coy on the issue since he was subbed off injured versus Spurs on Thursday night.

Davies and Kabak through the door though will certainly bolster Jurgen Klopp’s options. 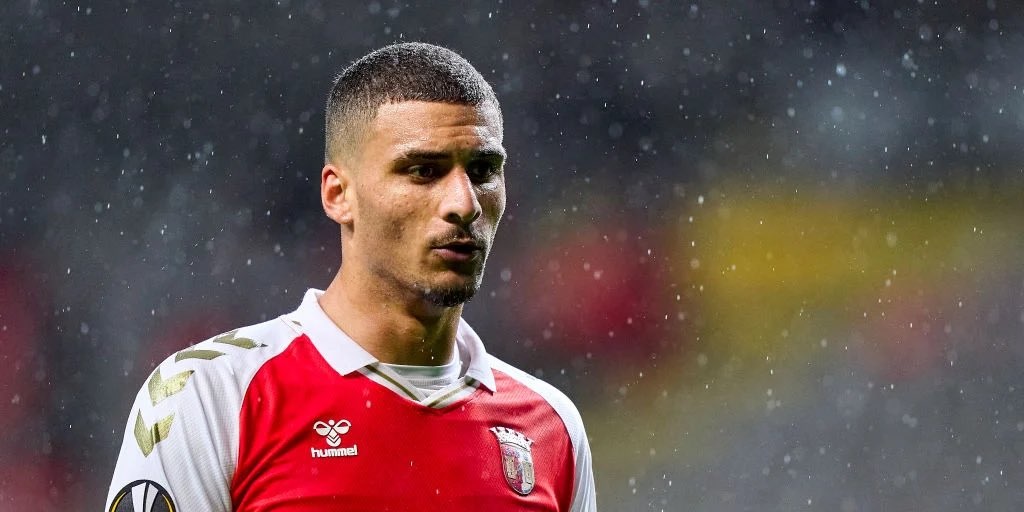 Braga boss was ‘convinced’ LFC target, touted as ‘Plan B’ for Kabak, would sign for Reds in January 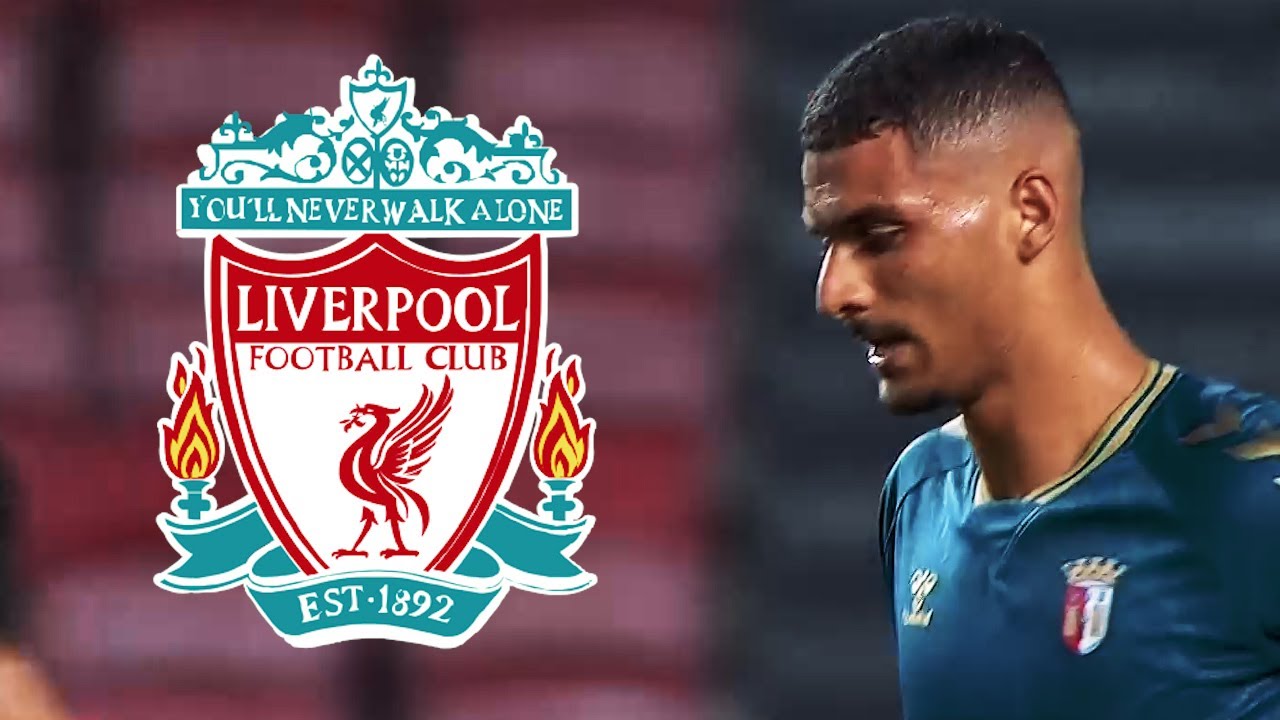 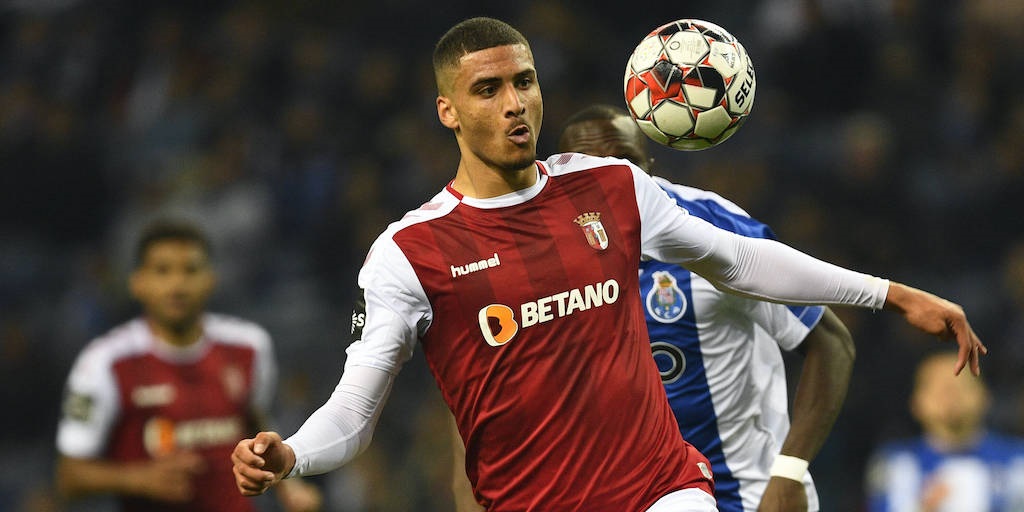