It seems Liverpool were a lot closer to signing Marseille defender Duje Caleta-Car yesterday than we realised.

‘Duje Caleta-Car was very close to joining Liverpool today. The player stood ready to take a jet. Marseille were waiting to be able to find a replacement before confirming the start, which was not the case. Very unlikely that this could happen now…’

Caleta-Car is a Croatia international who is 24-years-old and renowned as a sublime passer of the football.

However, it’s not easy to find a replacement for such a player in one day, and with the window closing tonight, we consider this one unlikely after hearing Tanzi’s news…

It does show though that Liverpool are in the market for centre-backs, and not just Ben Davies who is arriving from Preston today.

Sven Botman is one of the names on everyone’s lips, with flight trackers claiming a private jet from Lille to Blackpool might have the Dutchman on! 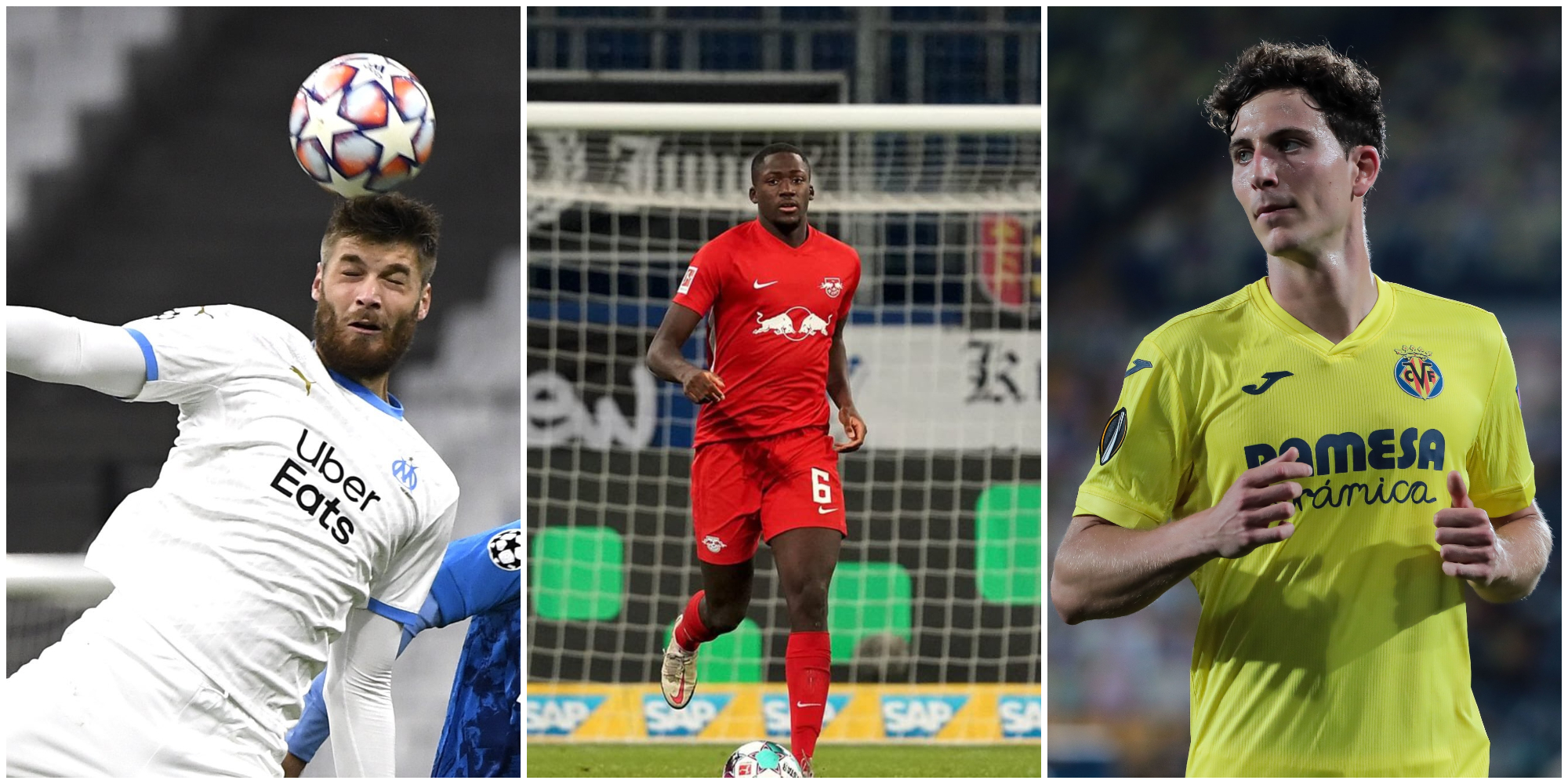 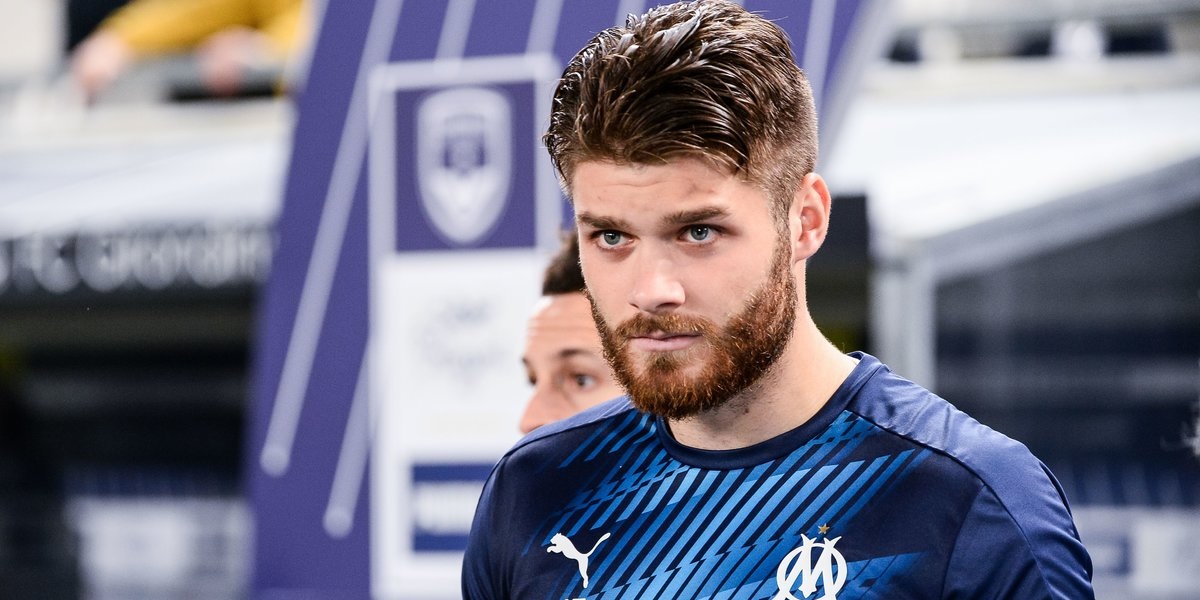