Liverpool have played a very clever game this transfer window as it appears Michael Edwards has somewhat solved the defensive injury crisis by spending just £500,000.

According to freelance journalist David Lynch, who is a very reliable source, the Reds will pay for the deal to bring Preston’s Ben Davies to Anfield in instalments.

As he wrote in a post on Twitter, the reporter claims £1.1million will be paid to North End in the form of add-ons – but there is no clarification what criteria needs to be met to activate payment(s).

The initial £500,000 will be given to Preston upon the completion of the transfer, which is expected to be brokered well before tonight’s deadline at 11pm.

Davies is 6’1″ and capable of playing at left-back when called upon – which is a very desirable trait, especially given how much Jurgen Klopp likes players who are versatile.

The left-footed defender isn’t renowned for this aerial ability, but is more than capable of playing the ball out from the back, which could compliment Nat Phillips’ game very well. 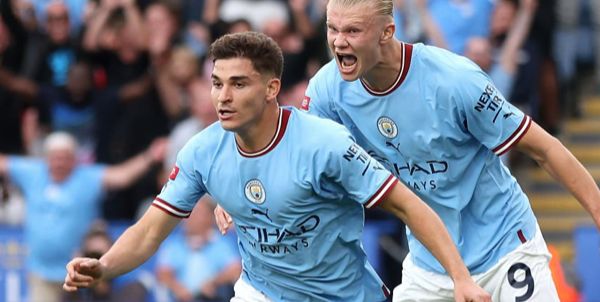