On deadline day, Liverpool signed two centre-backs, when considering the fact Joel Matip joined Virgil van Dijk and Joe Gomez as ‘out for the season’, was the minimum required.

We eventually landed Ben Davies and Ozan Kabak, the former of which made the subs bench last night and the latter of which will hope to do the same against Manchester City on Sunday.

But it turns out multiple approaches were made for different defenders all over Europe, with the Athletic confirming that not only did we go for Marseille’s Duje Caleta-Car, but also Barcelona’s Samuel Umtiti.

“Edwards made numerous enquiries about centre-backs across Europe, including Marseille’s Duje Caleta-Car. Samuel Umtiti was also briefly considered but the player was reluctant to leave Barcelona,” they claim.

Umtiti is the kind of big name who would’ve placated fans, especially given he’s won a World Cup and is still only 27-years-old, technically in his prime.

Last night, we fielded Jordan Henderson and Nat Phillips at the back, and while we were not defensively awful, the fact Hendo can’t play in midfield right now is affecting us negatively.

We hope Kabak and Davies can form a partnership so that Fabinho and Henderson can both play centrally, as they did last season during our tremendous run. 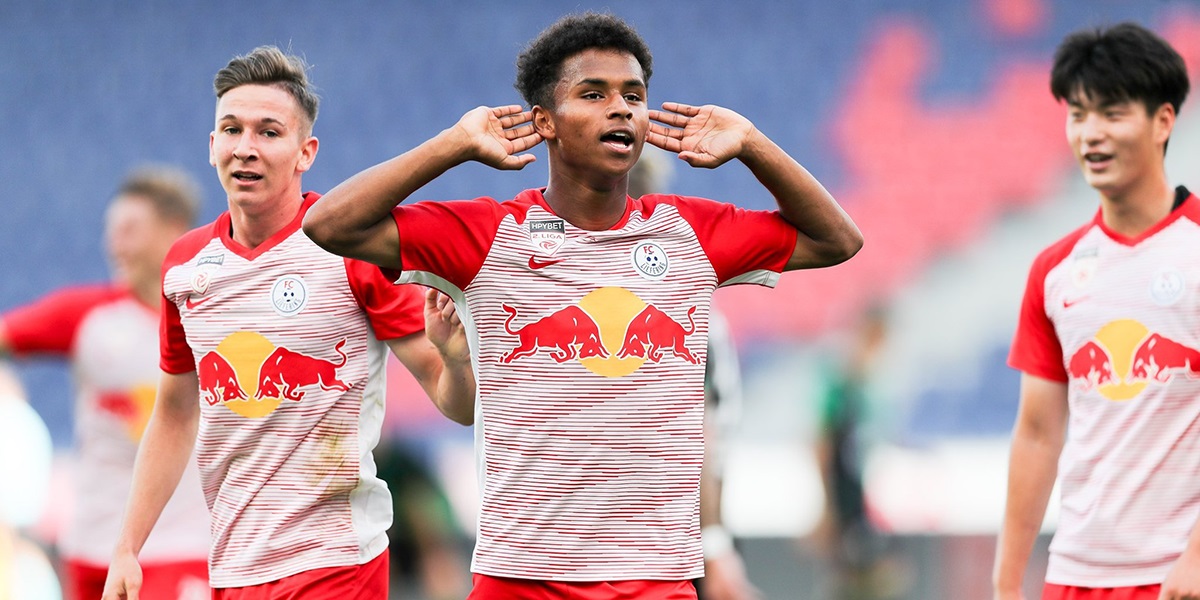