New signing Ozan Kabak is already making a name for himself in training, with the centre-half nutmegging Trent Alexander-Arnold during a rondo, much to the delight of his onlooking Liverpool teammates.

The highly-rated Turk signed on loan, until the end of the season, from Bundesliga strugglers Schalke.

The Reds do have an option (rather than an obligation, courtesy of Michael Edwards) to purchase the 20-year-old’s services in the summer for £18m, should he impress Jurgen Klopp sufficiently.

It’s fantastic to see the centre-back already settling in with his new teammates, and perhaps we might even see Kabak on the pitch this coming Sunday in our pivotal clash with Manchester City.

Head to LFCTV GO for the full Inside Training training video. 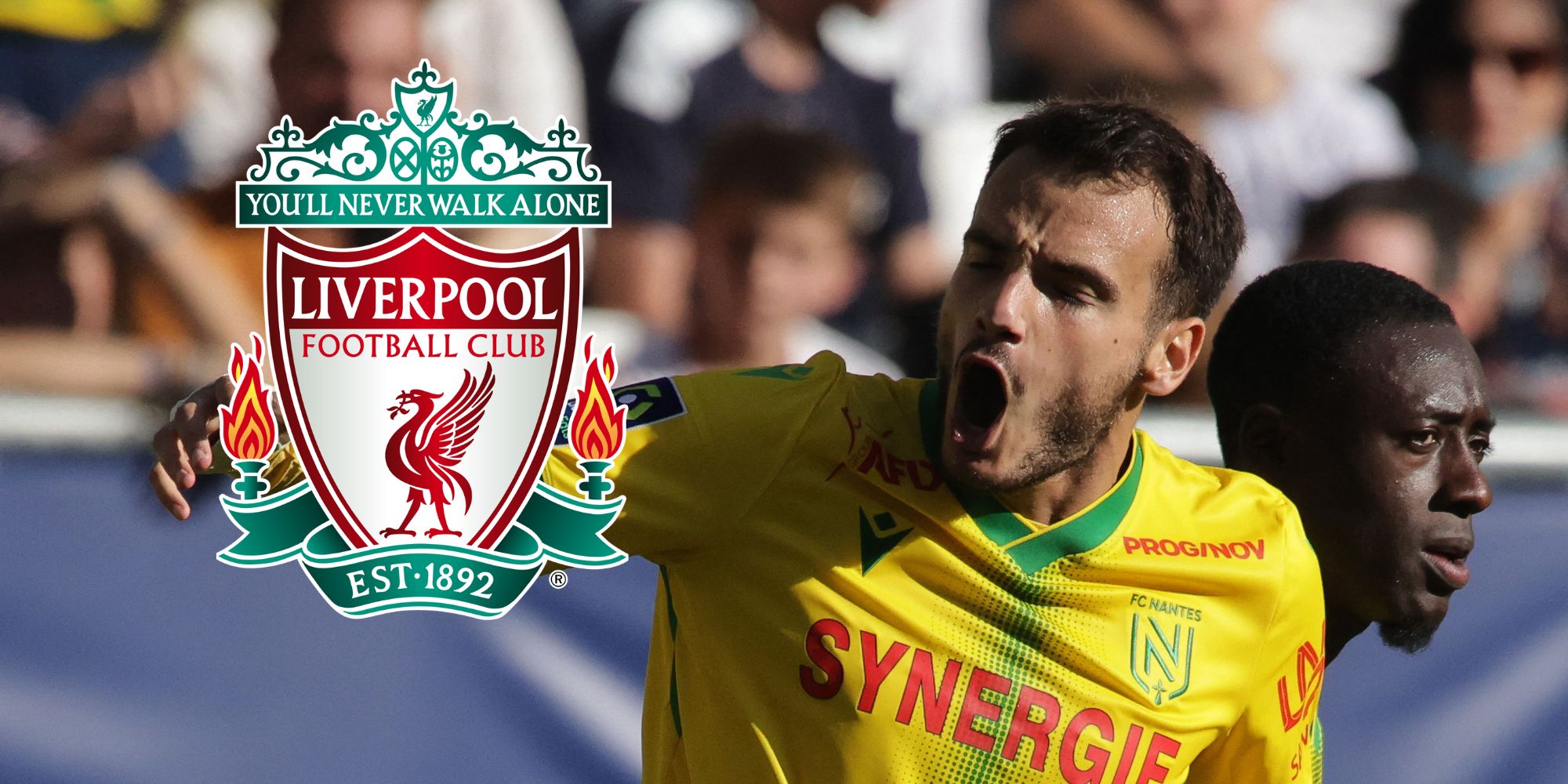 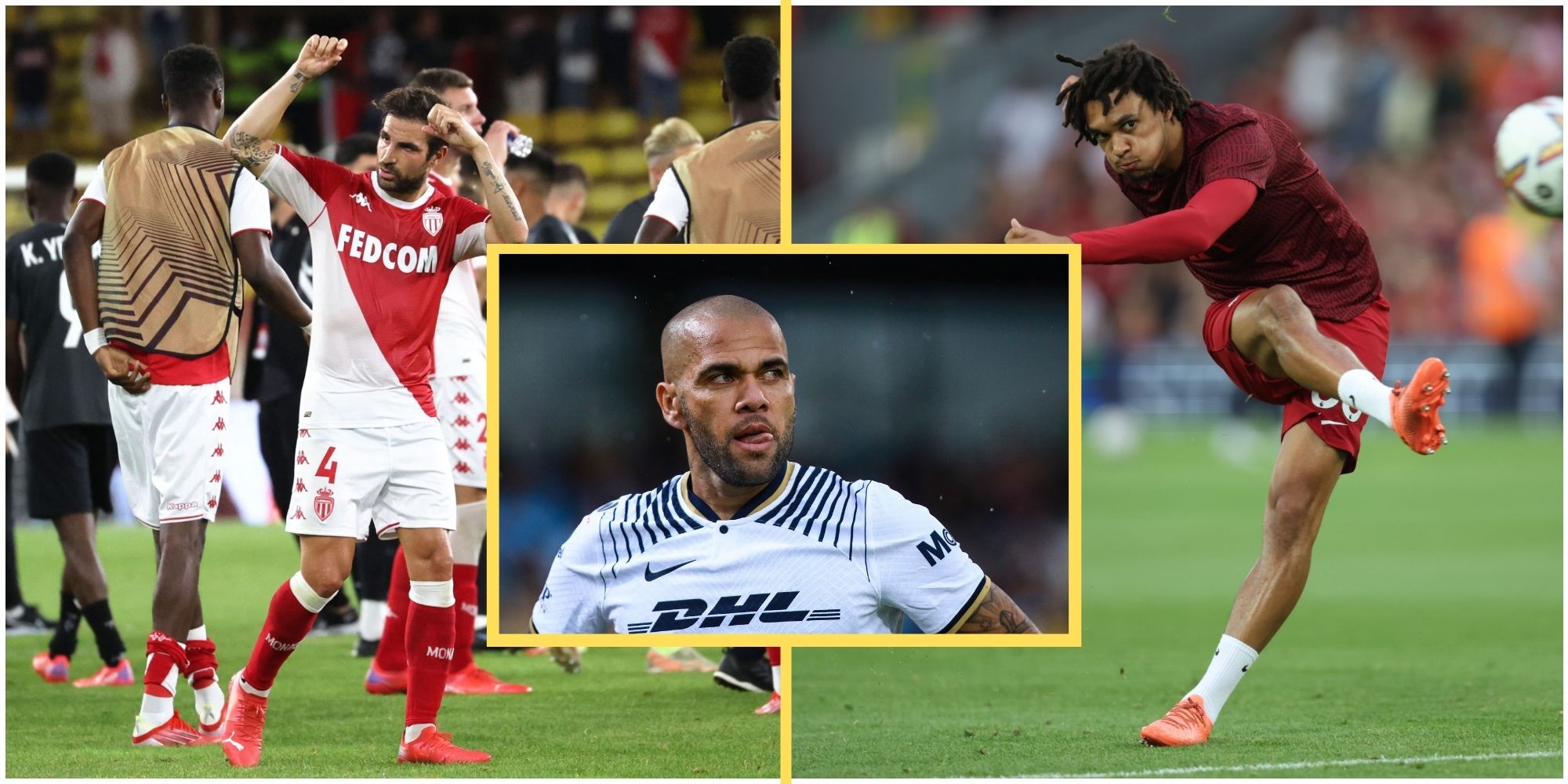