In a question about whether Joel Matip was the funniest player in the squad (“without meaning to be”), Andy Robertson and Alex Oxlade-Chamberlain brought up the Cameroonian’s hilarious march in the Merseyside derby back in October.

Following a horror challenge by Richarlison on Thiago Alcantara, the defender struts toward the referee, arms flailing about in fury.

The Liverpool players revealed that Virgil van Dijk was “the main instigator” behind the clips of the No.32 being circulated in the team’s WhatsApp group.

Joel is undoubtedly one of the most amusing members of the squad, with his reactions to refereeing decisions and perceived injustices throughout games proving to be a constant source of entertainment.

The centre-half has sadly been ruled out for the season with ankle ligament damage and will be highly-missed by the side going forward. 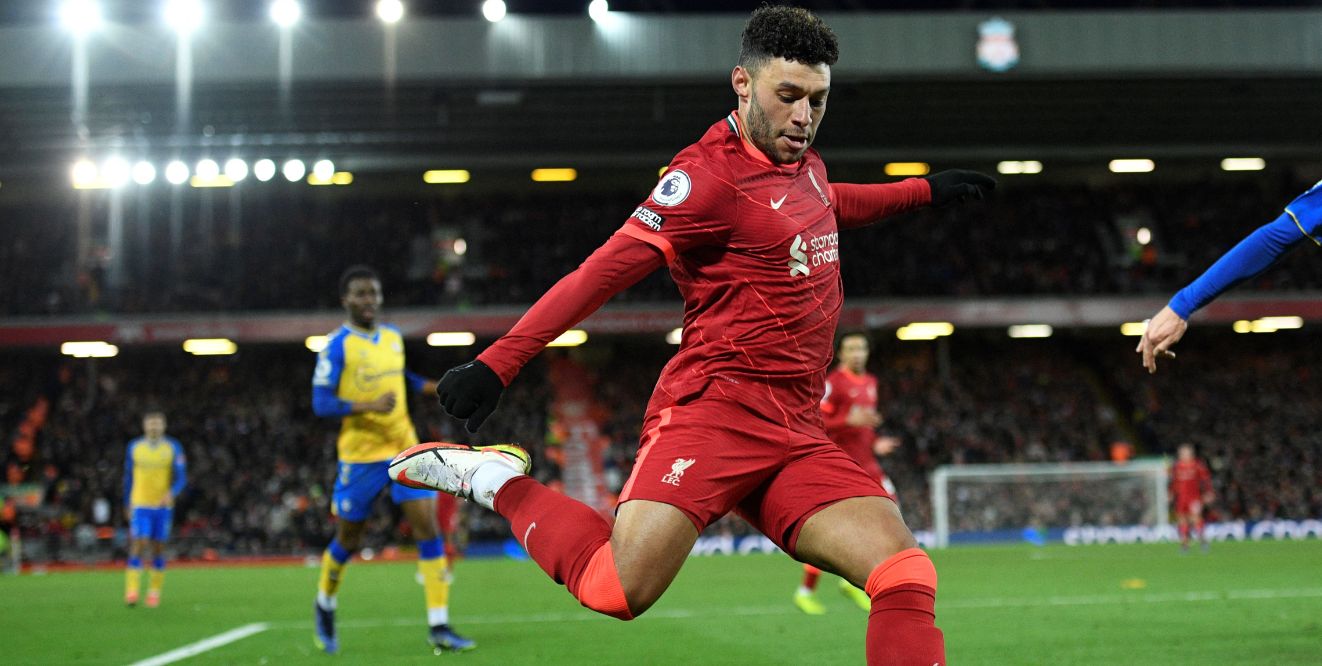