Graeme Souness seemed to take issue with Micah Richards’ refusal to rule out the competition for the title, pointing out that City will have two star players returning this term whilst Liverpool “have got nothing”.

Considering the current form of the Citizens – adding on top the prospect of Kevin De Bruyne and Sergio Aguero returning – Pep Guardiola’s side currently have the advantage, as far as the title race is concerned.

Nonetheless, we’d have to agree with Micah Richards, given the unprecedented nature of the season before us, that it’s difficult to call the title as of yet, considering how many times it has supposedly switched hands.

We shouldn’t forget the fact that, despite City’s run of form, this is still the most competitive league in the world.

The Manchester-based side is in the driving seat for the remainder of the term, but a shakeup at the top would not be out of character for the season.

🗣 "Put the pressure on your players!" @MicahRichards & Graeme Souness argue about it being Manchester City's title to lose pic.twitter.com/Ur2yZLJmNL 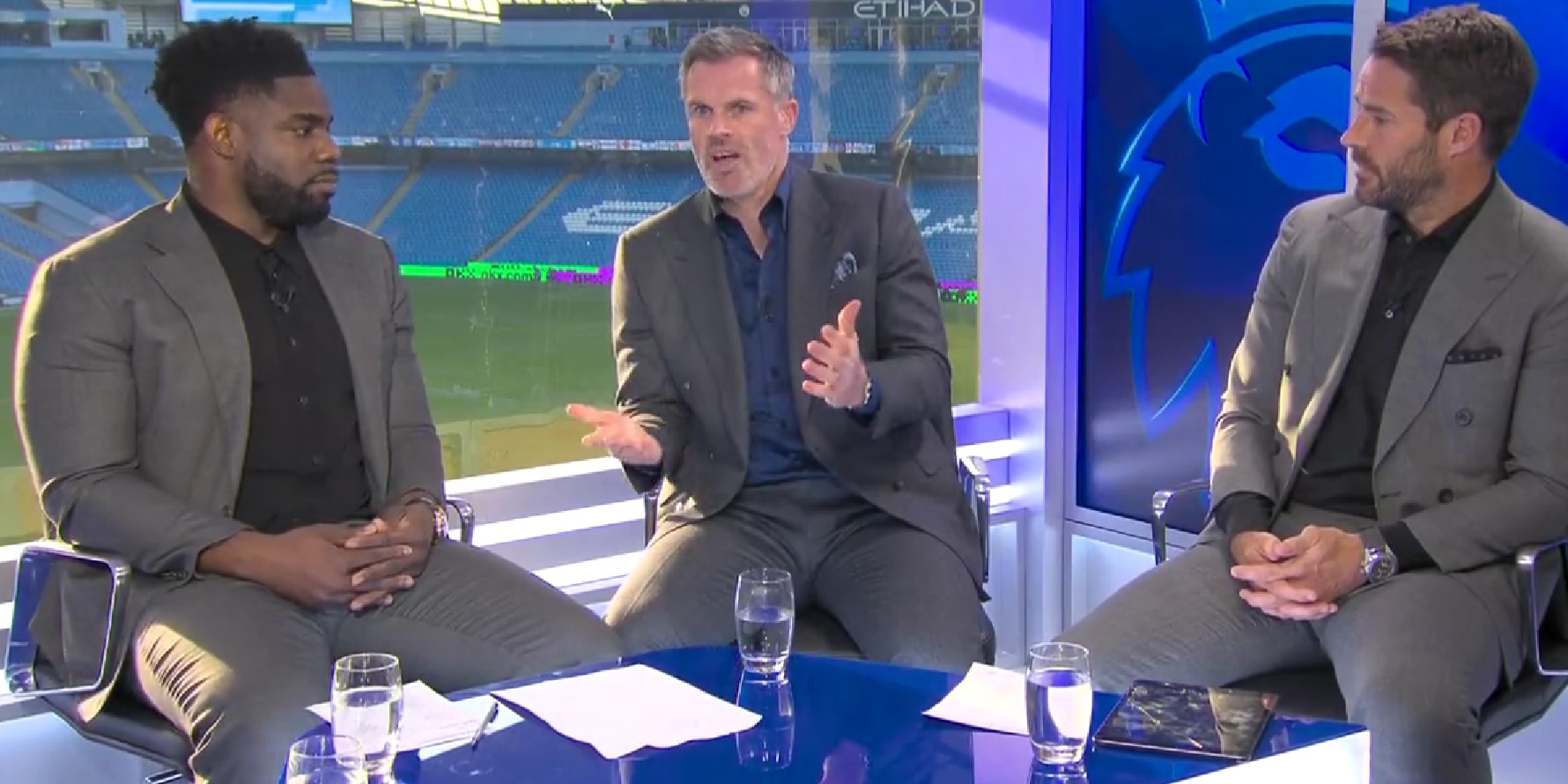 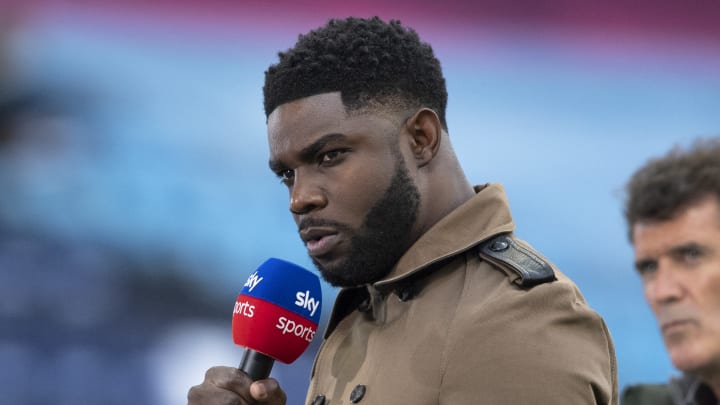 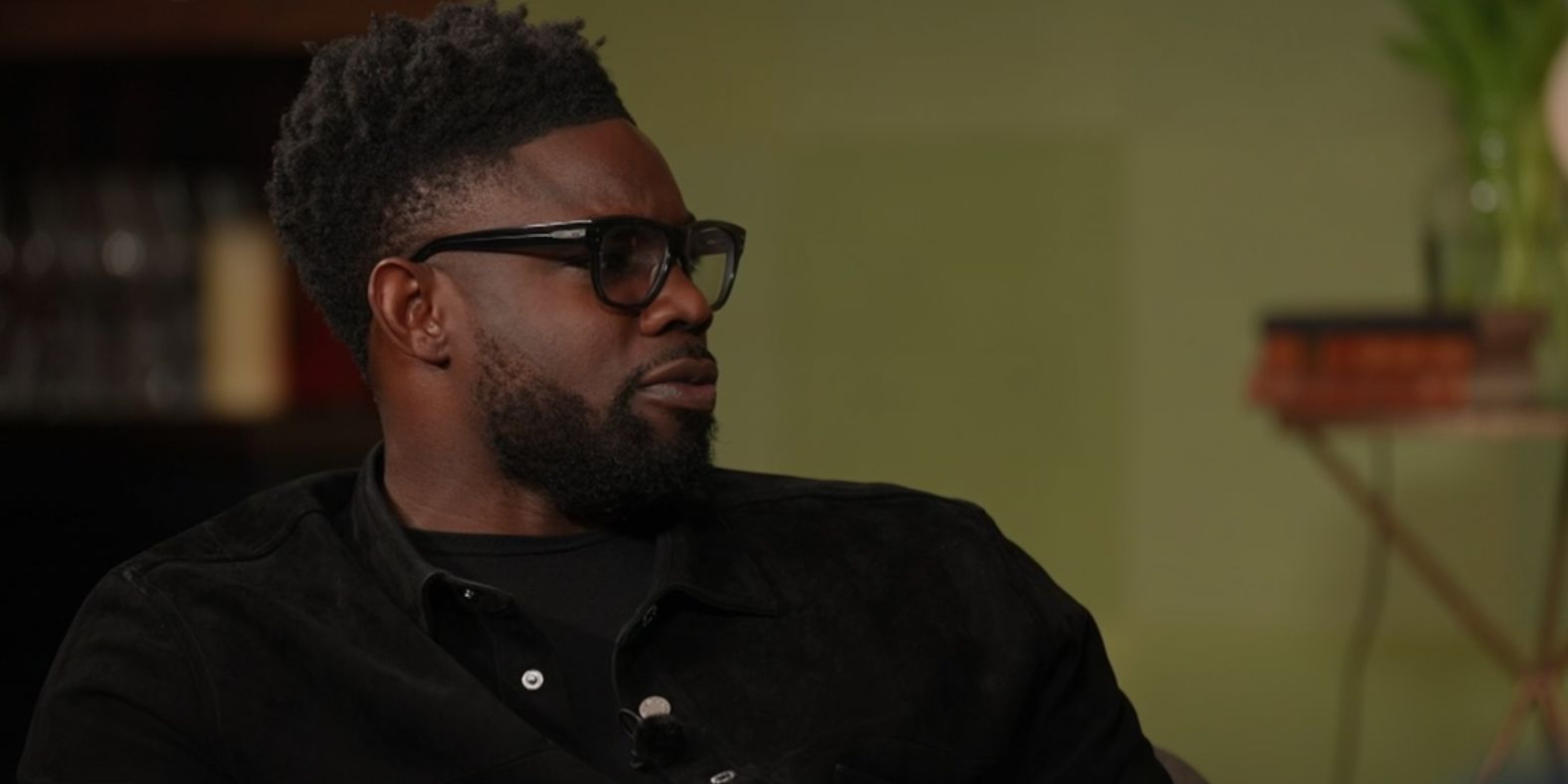 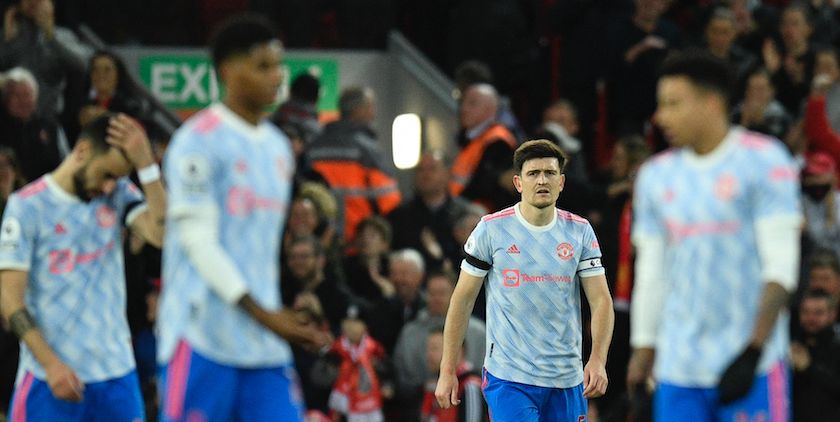 ‘They’re far off’, ‘the club’s a mess’ – Match of the Day pundits rip into Manchester United and claim Erik ten Hag is ‘probably having second thoughts’ 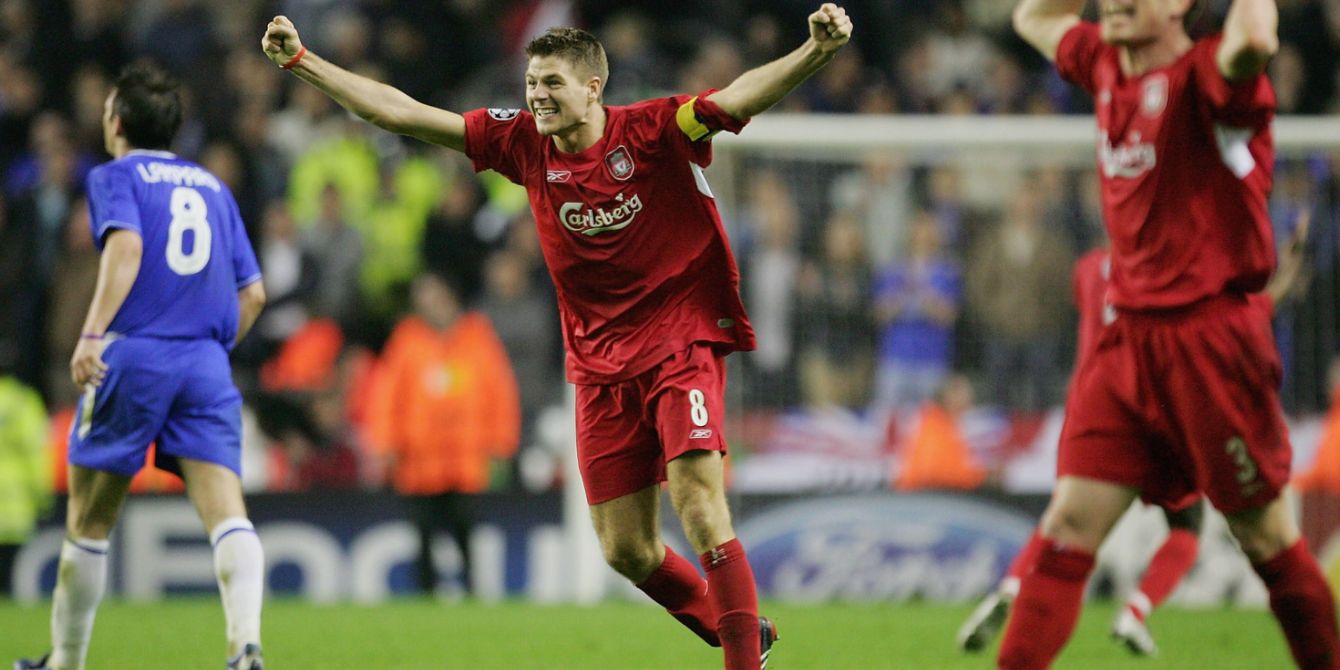