There’s always an apparent quick fix that will right all of Liverpool’s wrongs when things aren’t going well.

After the draws v West Brom and Newcastle it was ‘Get Thiago in the side,’ but now the Spaniard is in the team and we’re losing games, it’s ‘Get Jordan Henderson back in midfield’.

In fairness, this shout makes sense! The skipper has been decent in defence while deputising for every single one of our centre-backs who are out for the season, but we’ve missed his leadership and energy in the middle…

With one of the new lads, Oxan Kabak or Ben Davies, beside Fabinho in defence, Hendo can move forward and join Thiago and likely Gini Wijnaldum in a central three.

Alan Shearer has peddled this idea, too – as almost every other pundit has when analysing Liverpool’s current struggle.

“He is one of the best centre-backs in the world, if not the best, and he has been out injured since October.

“But the fact they have been without Joe Gomez and Joel Matip too meant they have had to shift people around to cover and that has cost them all over the pitch, especially with Jordan Henderson dropping out of midfield to fill in at the back.

“I thought their forwards would keep on scoring to keep getting them results regardless but that has not happened.

“Their front three have been struggling for form too.

“Something needs to change for the team to get its belief back, and putting Henderson back in his proper position would definitely help.

“So I would suggest putting at least one of them in there as soon as possible so Henderson can return to the centre of midfield. They need him there.”

A potential issue is that Fabinho and Thiago didn’t train yesterday, which hints at potential injury problems.

If they’re unavailable, then we imagine Jurgen Klopp will field Hendo at the back, as he appears nervous about partnering Kabak and Davies together given their short time at the club.

That means we could be looking at a midfield of Wijnaldum, Milner and Curtis Jones for the Leicester game – but let’s see what the manager says tomorrow in his pre-game press-conference. 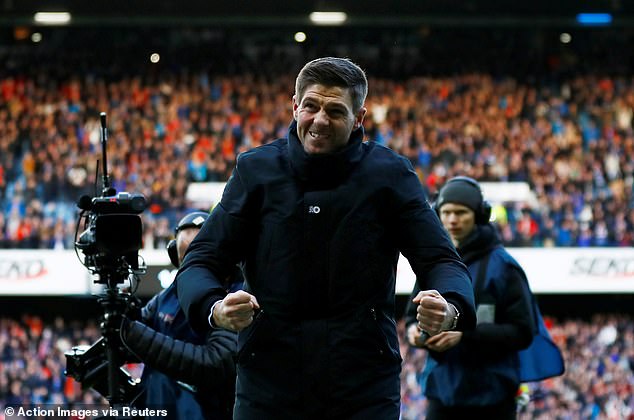