In a game that seemed to suddenly shift in a matter of seconds, Harvey Barnes piled on to Liverpool’s torturous finish to the second-half of their 3-1 loss to Leicester with a pinpoint effort into the bottom-left corner.

The 23-year-old ran on to a well-taken through ball from Wilfred Ndidi, outpacing Ozan Kabak to net the Foxes third of the afternoon.

With the Reds having initially gone ahead, courtesy of some wonderful link-up play between Bobby Firmino and Mo Salah, the collapse that followed felt like it belonged to a completely different side.

Liverpool did show some glimpses of their former dangerous selves, though it’s admittedly hard to see the positives after witnessing such a sudden meltdown late in the game.

You can watch the clip below, courtesy of BT Sport: 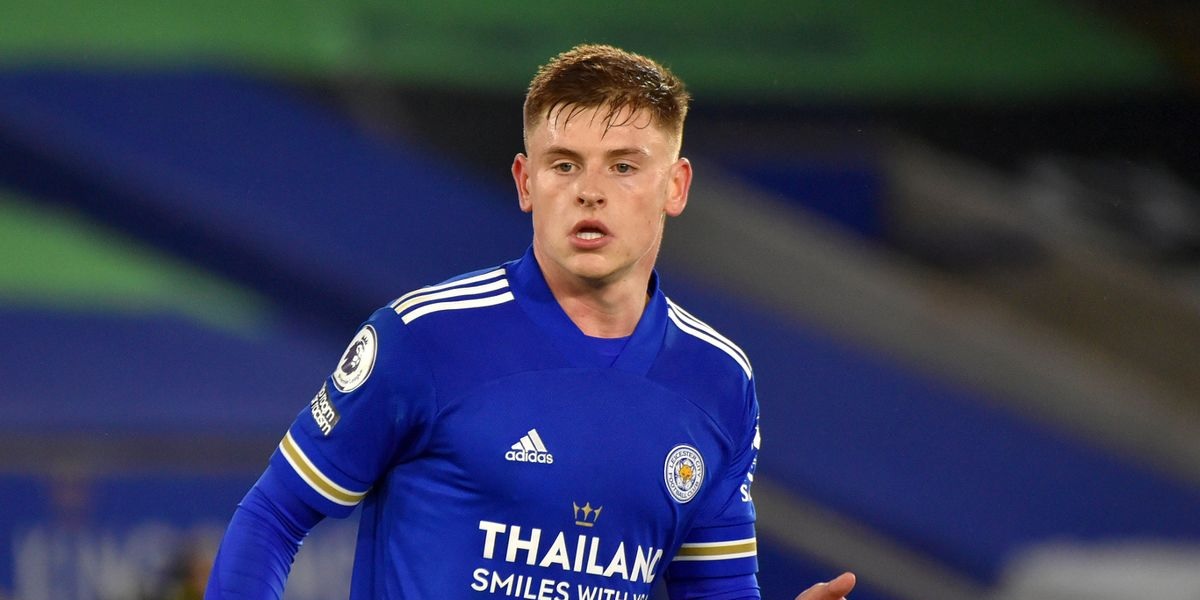