Liverpool starlet Harvey Elliott, who is currently on loan at Blackburn Rovers, is having a fantastic season in the Championship, bagging 12 goal contributions in 23 games.

The 17-year-old is an exciting talent, but still a couple of years away from threatening to become a regular fixture in the senior team at Anfield.

With the FA Cup and League Cup to play for at the start of the season, the Reds had a way of giving Elliott some valuable game-time.

Come October 1, however, Liverpool were knocked out of the latter competition by Arsenal and automatically had less opportunities to offer to younger members of the squad.

While Elliott could certainly make an impact off the bench against tired legs in the final 10-15 minutes, he’d not get nearly enough time on the pitch to aid his development.

As reported by The Athletic, Liverpool didn’t intend on loaning the youngster out, but when Blackburn made an approach toward the end of the summer transfer window, things had changed.

The Lancashire side made sense for a number of reasons – including those stated above – but none bigger than their close proximity to Merseyside.

Being just 40 miles up the road made the decision to sanction Elliott’s loan all that easier, as it enabled Liverpool’s staff to keep in touch with the teenager and meant he didn’t have to move house, as per the aforementioned report by The Athletic.

In regard to that, it’s nice to know those in power at Anfield are taking these types of things into consideration when loaning out a young player, ensuring he doesn’t feel cast out. 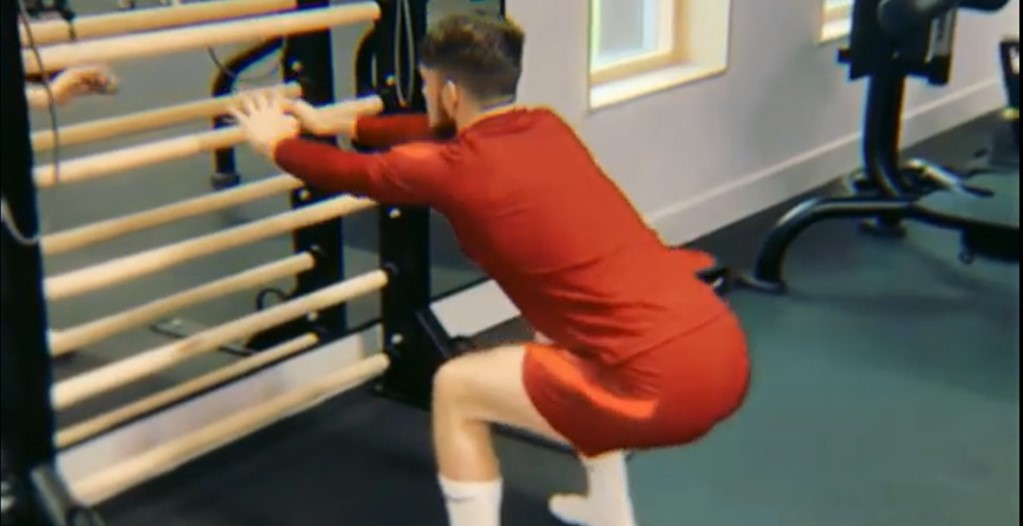