Jurgen Klopp has bizarrely come under fire in recent weeks as Liverpool experience a slump in form in the absence of their entire central defensive set-up, among other issues.

It’s been a torrid time for the manager, who sadly lost his mother last month and was unable to attend the funeral in Germany because of COVID-19 regulations.

Most are taking this on board and cutting the Liverpool boos some slack, despite the Reds’ form, but others aren’t being quite as kind – including, but not limited to, some of his own “fans”.

Social media can be a cesspool at times – this is clear to any football fan who traverses the website after their team loses a game.

Liverpool have experienced this in abundance of late, with many factors at play, but non bigger than the Virgil van Dijk shaped hole in defence which has been filled by midfielders in the additional absences of Joe Gomez and Joel Matip.

In retaliation to the frankly ridiculous people who have been slating Klopp for a poor run of form after nothing but meteoric success for five years, tens of thousands of Reds fans have taken to Twitter to express their continued support for the boss.

Take a look at some of the selected tweets below, and check out the sheer number of likes and retweets they have in agreement.

Klopp is the best thing that has happened to Liverpool in many, many years pic.twitter.com/kmOrxGyl52

The greatest signing of all time @LFC pic.twitter.com/chgCJYObqR

Win together, lose together, stay together.pic.twitter.com/vy51mZqsBl

“Jurgen Klopp is made for Liverpool like Bill Shankly.” pic.twitter.com/YNZ4iKqrz0

I refuse to believe there’s a single Liverpool fan with a brain cell who thinks Jurgen Klopp is anything other than imperative to Liverpool Football Club.

Klopp is the best thing that has happened to Liverpool in many, many years pic.twitter.com/kmOrxGyl52 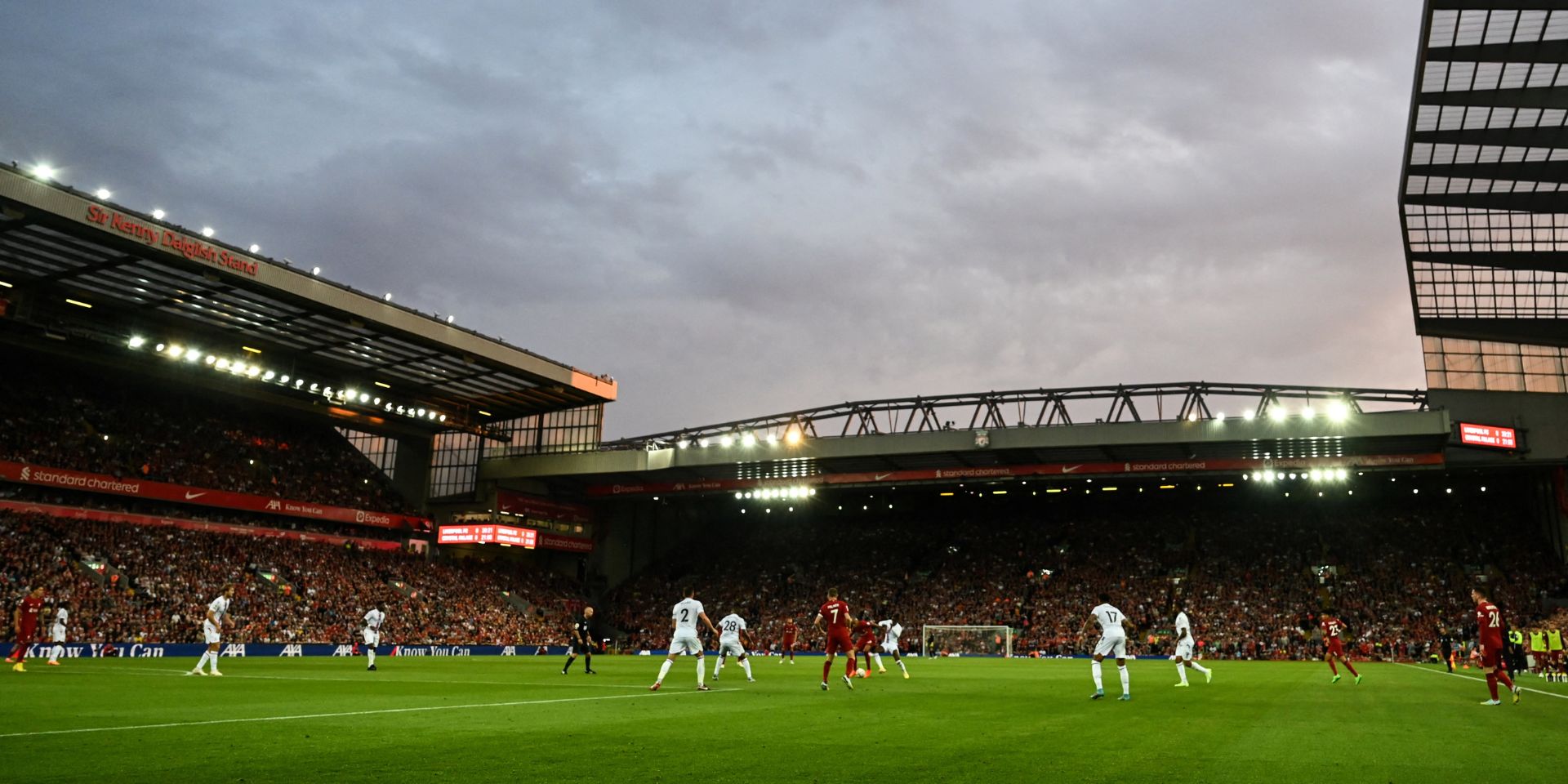