The PMGOL has labelled VAR Stuart Atwell’s decision to award Leicester City’s equaliser on Saturday as the right one.

This is according to Dale Johnson of ESPN, who has explained their answer in detail.

Daniel Amartey looked yards offside, and the line drawn from him didn’t appear to be anywhere near the furthest forward – combined with the fact the line drawn on Roberto Firmino’s boot was very hard to understand, too.

That, and the idea the frame was stopped at the wrong time made Jurgen Klopp and everyone connected with Liverpool furious post-game.

What isn't clear or convincing is the attacking line to Daniel Amartey.

PGMOL is happy that Stuart Attwell's decision was correct, but it's difficult to get on board with.

I'll run through a few questions that remain over the decision.

Looking at the red dot here on the onside decision, this represents the plot point.

The explanation given is the angle is deceptive, and it is the furthest forward part of Amartey.

The badge area, usually used, is further back due to the position of the arm and body shape. pic.twitter.com/avox3cVYTs

The PMGOL may claim this is down to camera angles and perspective, but have you ever seen a VAR decision where a line cuts through a players limb, as it did with Amartey?

It’s just utter nonsense and the sooner they do away with it the better. It’s ruining football and along with injuries, is part of the season our Premier League season has been ruined as well. 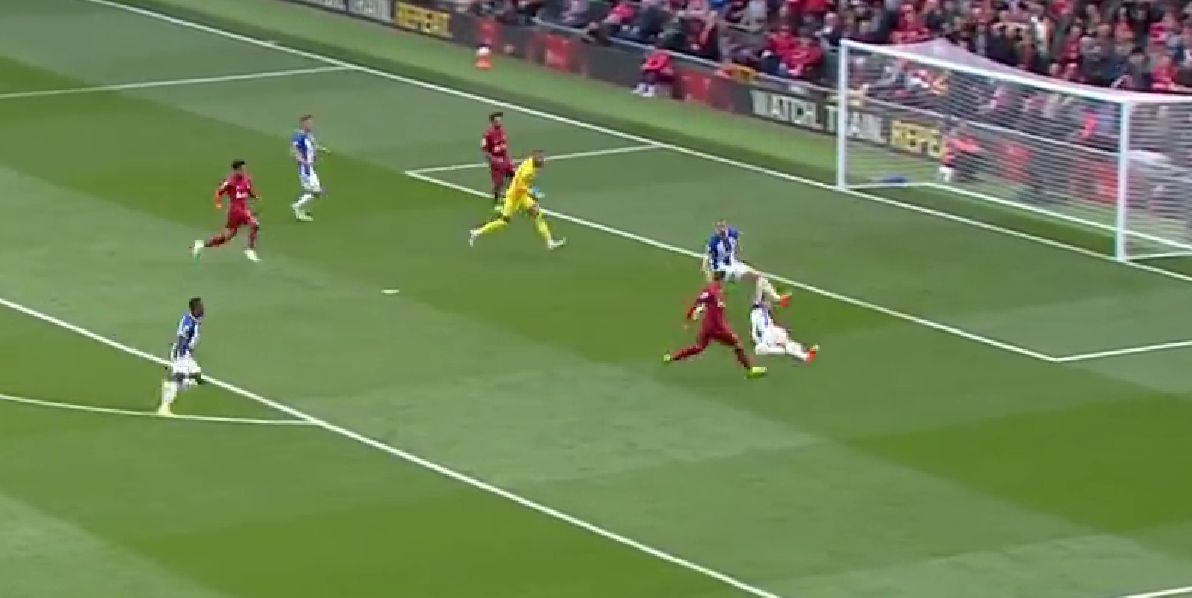 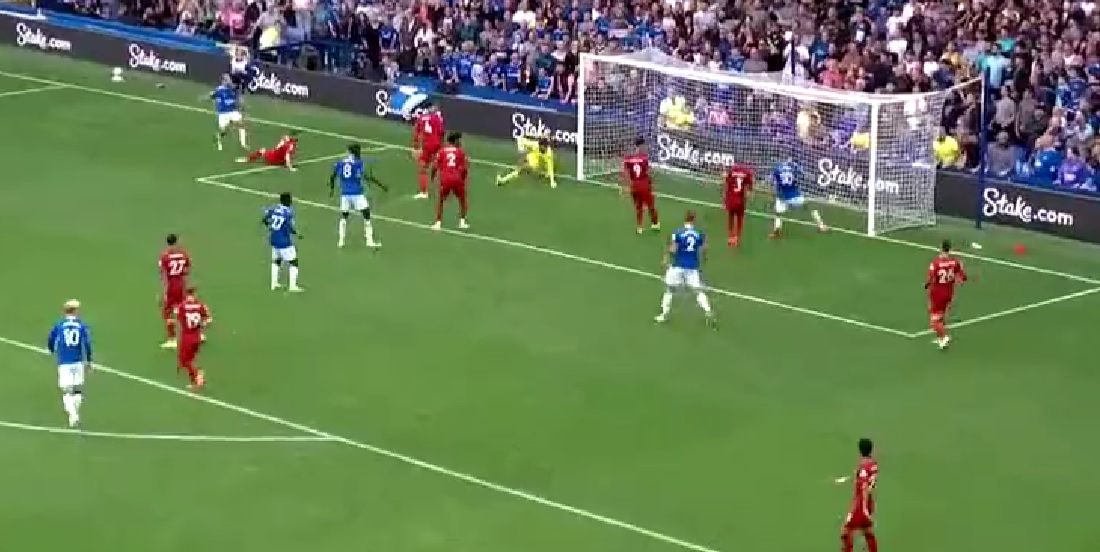 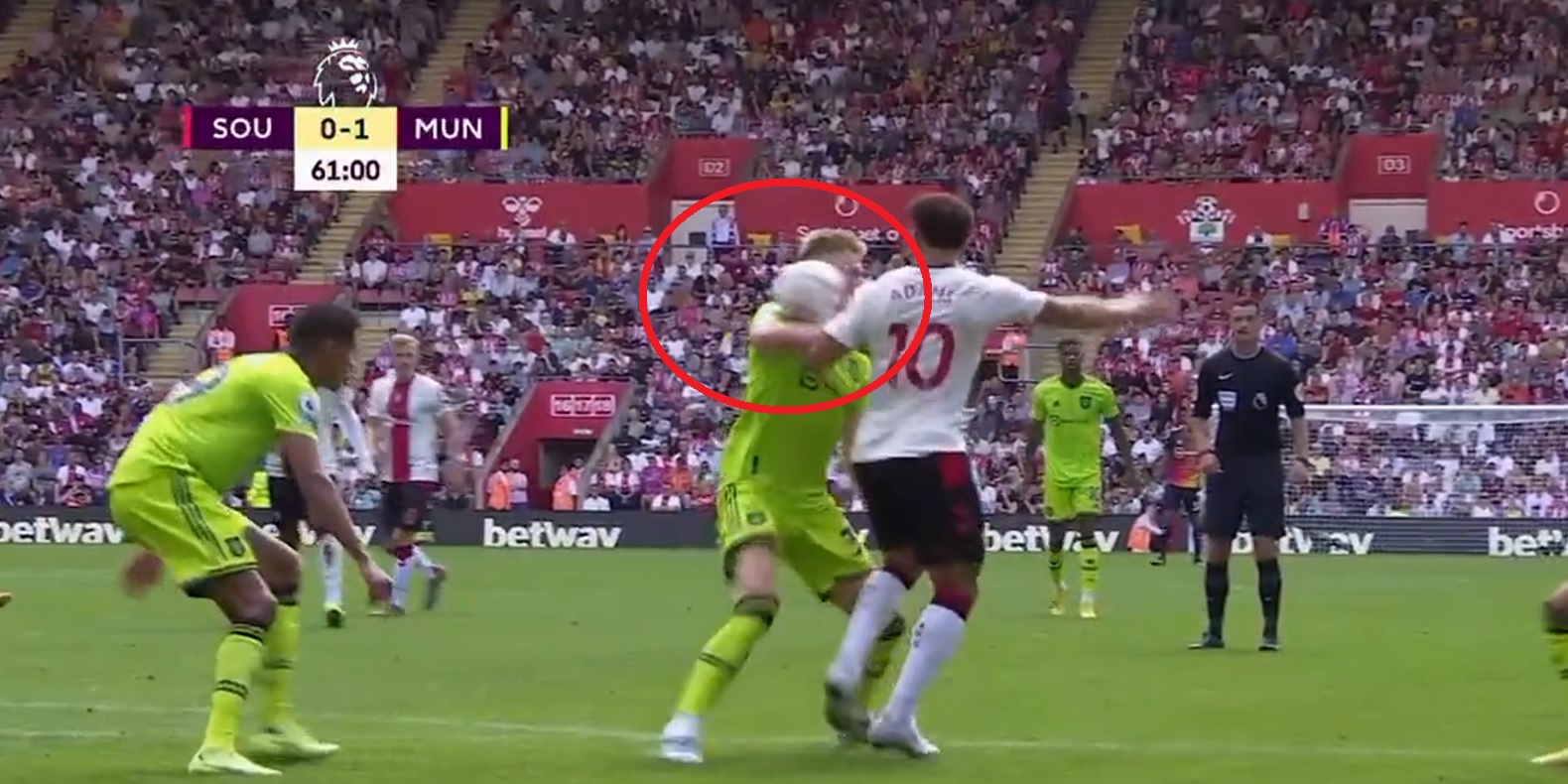 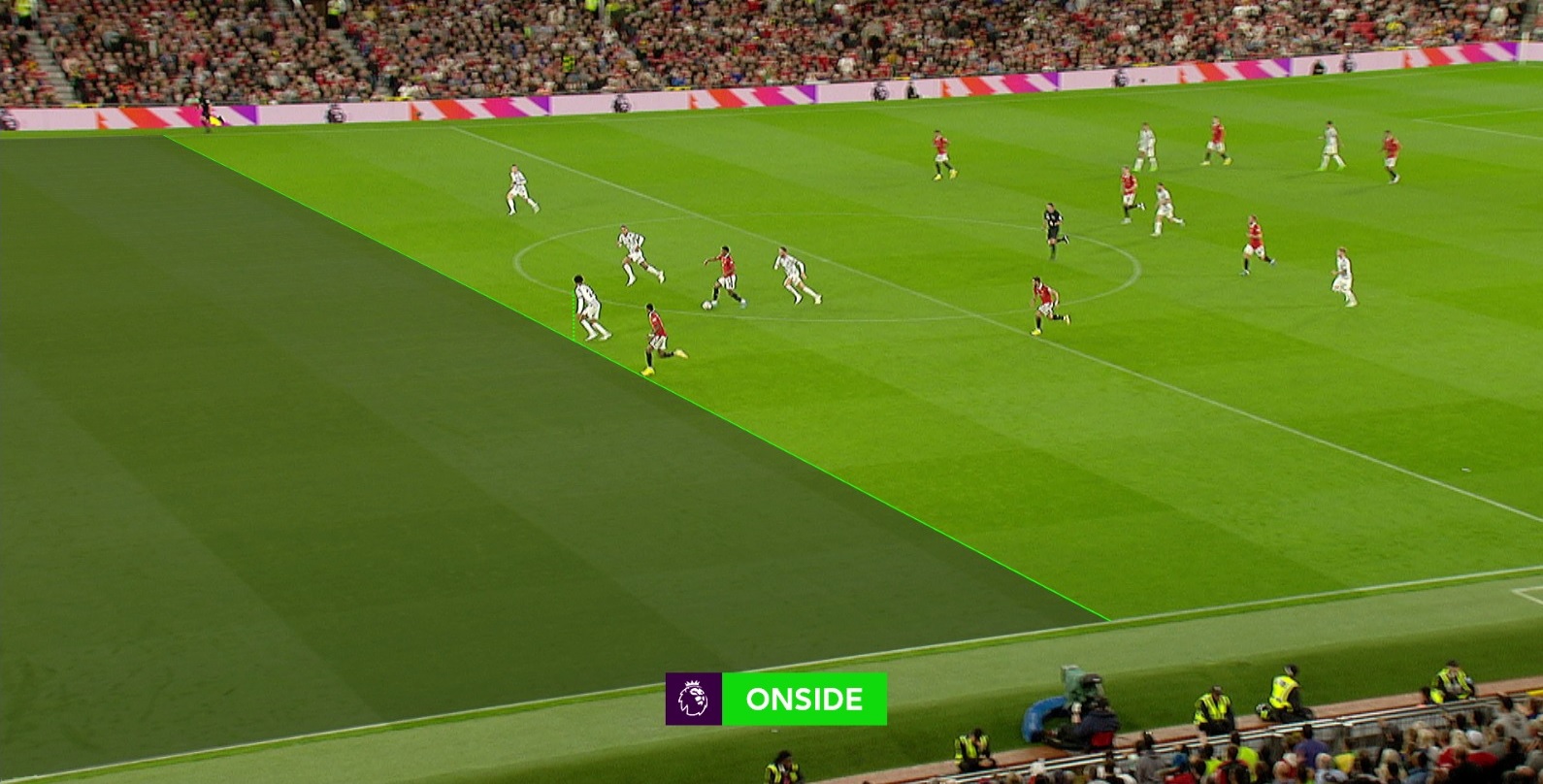