Liverpool didn’t solely implode on Saturday due to refereeing decisions – we played our own part in it – but Leicester’s equaliser and second goal shouldn’t have counted.

Daniel Amartey was offside for the first, and Sadio Mane was fouled in the buildup to Jamie Vardy’s.

Liverpool should take full responsibility for the third!

The push was blatant and says a lot about referee Anthony Taylor that it wasn’t deemed a foul in the first place.

According to Dale Johnson of ESPN, there was 17 seconds before the incident and the goal – which would have been the longest period of time between a suspected foul and a goal being ruled out since VAR came in.

We understand this, but really, just think it’s baffling Taylor didn’t warrant it a foul originally. Evans put two hands in Mane’s back.

And like Johnson says, time is irrelevant providing it’s the same phase of play, which it was.

Let’s hope the referees in the Champions League are a little kinder, eh?

Liverpool fans wanted a foul in the build-up on the second goal, when Jonny Evans appeared to push Sadio Mane to the floor.

The key question for the VAR is the Attacking Phase of Play – namely when Leicester gained possession of the ball and started moving up the pitch. pic.twitter.com/Yr1dURW9sK

As a comparison (and we may come back to this…) there have only been five incidents VAR has got involved in after a foul.

As I say, time isn't the key but the incident would have been the longest seen. 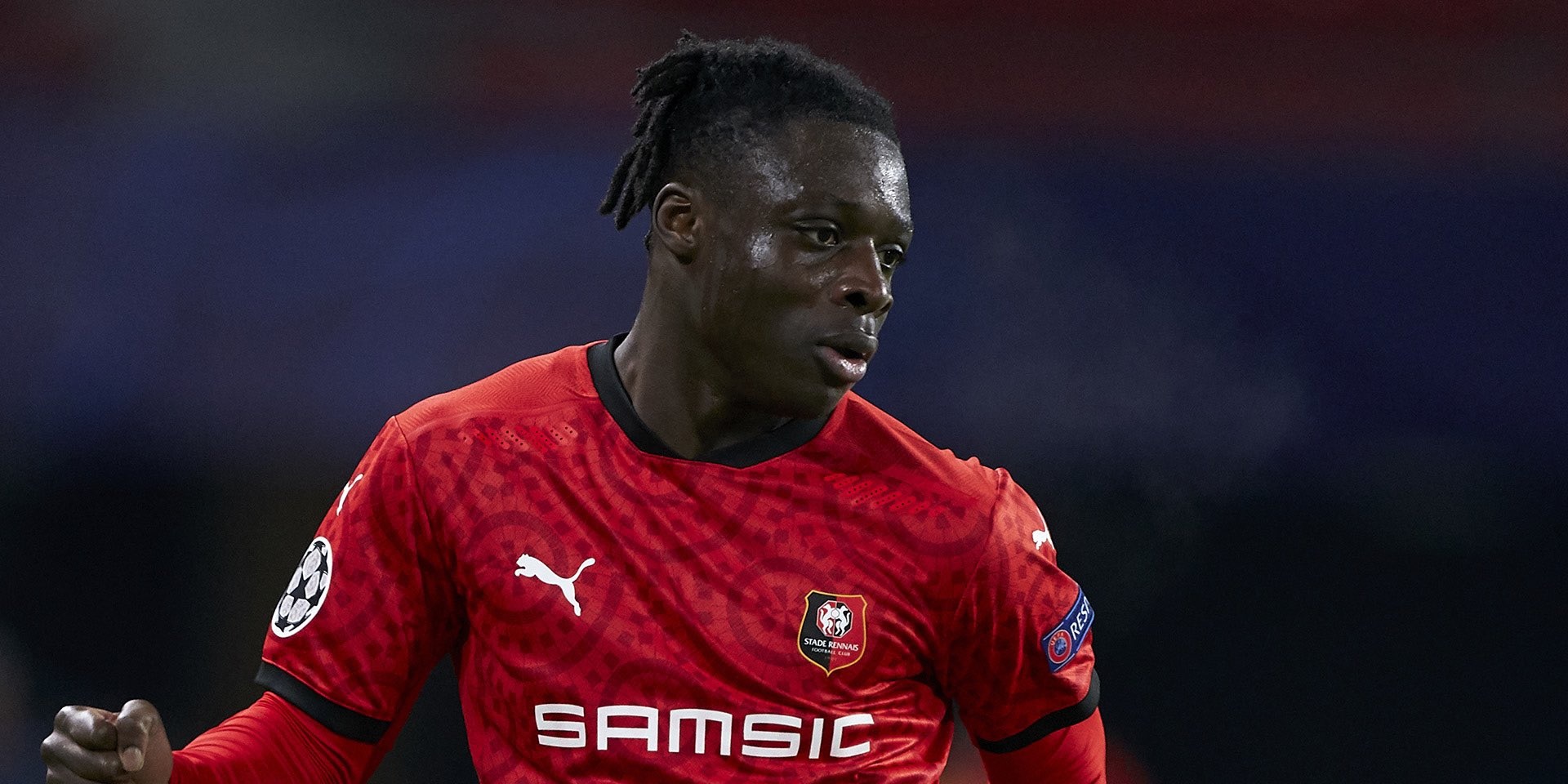