Thiago struggled on Saturday against Leicester City, giving away the freekick that led to their equaliser and our subsequent collapse.

But last night, he was much improved and along with Curtis Jones, put in an excellent showing in Budapest as the Reds won 2-0 in our Champions League Last 16 away leg.

There was notably less slide-tackling, and Jordan Henderson was happy to go long quickly into the channels rather than pass it to the Spaniard – which made him less frequent on the ball – but more effective and less predictable when he was.

Post-match, Thiago tweeted a picture of the starting XI, along with the message, ‘unity is strength’ which went viral immediately.

We love Thiago’s personality and think he’ll grow into the side from now until the end of the season. Talent-wise, he’s incredible – it’s just about finding out how best to maximise his attributes in the sides we can put out given our crazy injury situation. 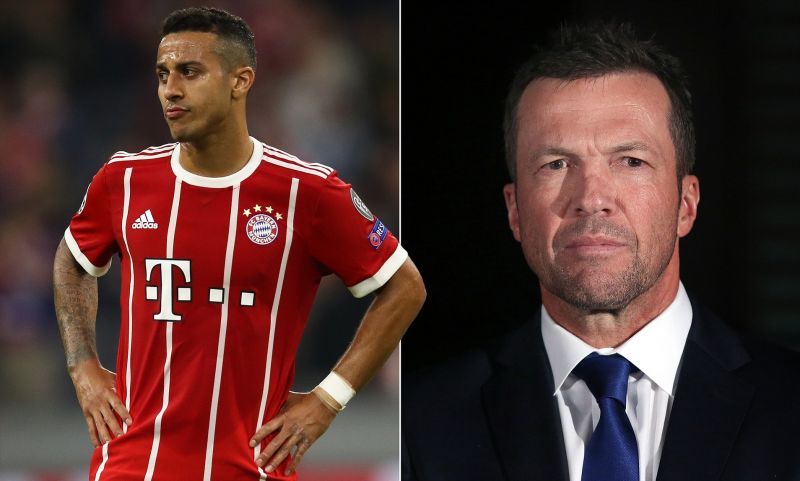 Lotthar Mathaus wants Thiago back at Bayern: ‘He is missed by Hansi and the fans’ 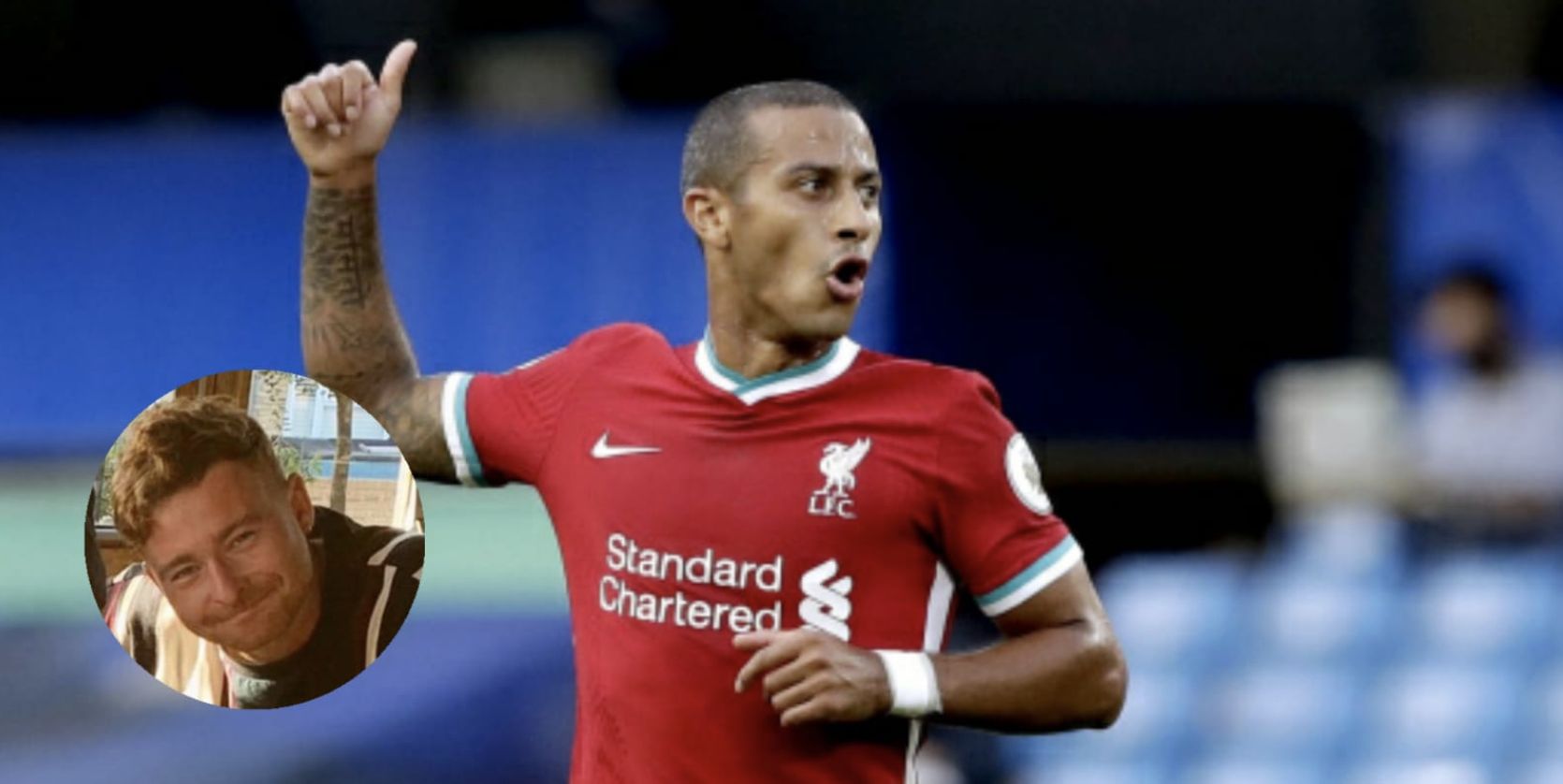 Jordan Chamberlain Column: Thiago is a conundrum Liverpool will solve and then thrive as a result