Speaking about Liverpool in the Champions League, Arsene Wenger suggested that the Reds could benefit psychologically from playing in Europe to distract themselves from their difficulties domestically.

Jurgen Klopp’s men went into the tie on the back of three straight Premier League losses, but rallied together to produce a much-changed performance in their 2-0 away victory.

We might even go a step further than the the former Arsenal manager and suggest that success in Europe, game after game, could be the welcome injection of fire in the veins that the club needs to get their Premier League campaign back on track.

The title is quite probably out of reach at this point – barring a slip-up from Manchester City of cosmic proportions – but the race for a top four spot is certainly far from over for a side of our obvious quality.

This man speaks the truth and nothing but the truth 👏 pic.twitter.com/QVWw339Ivq 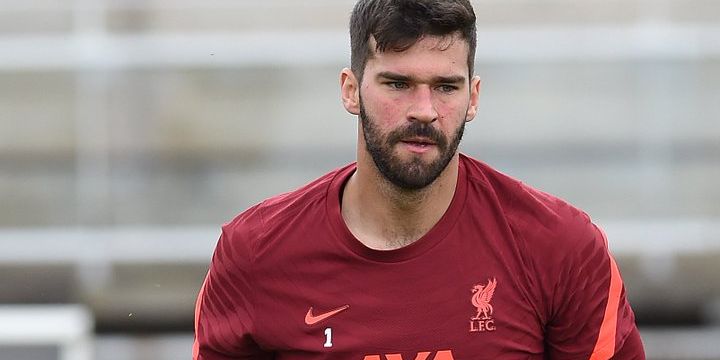 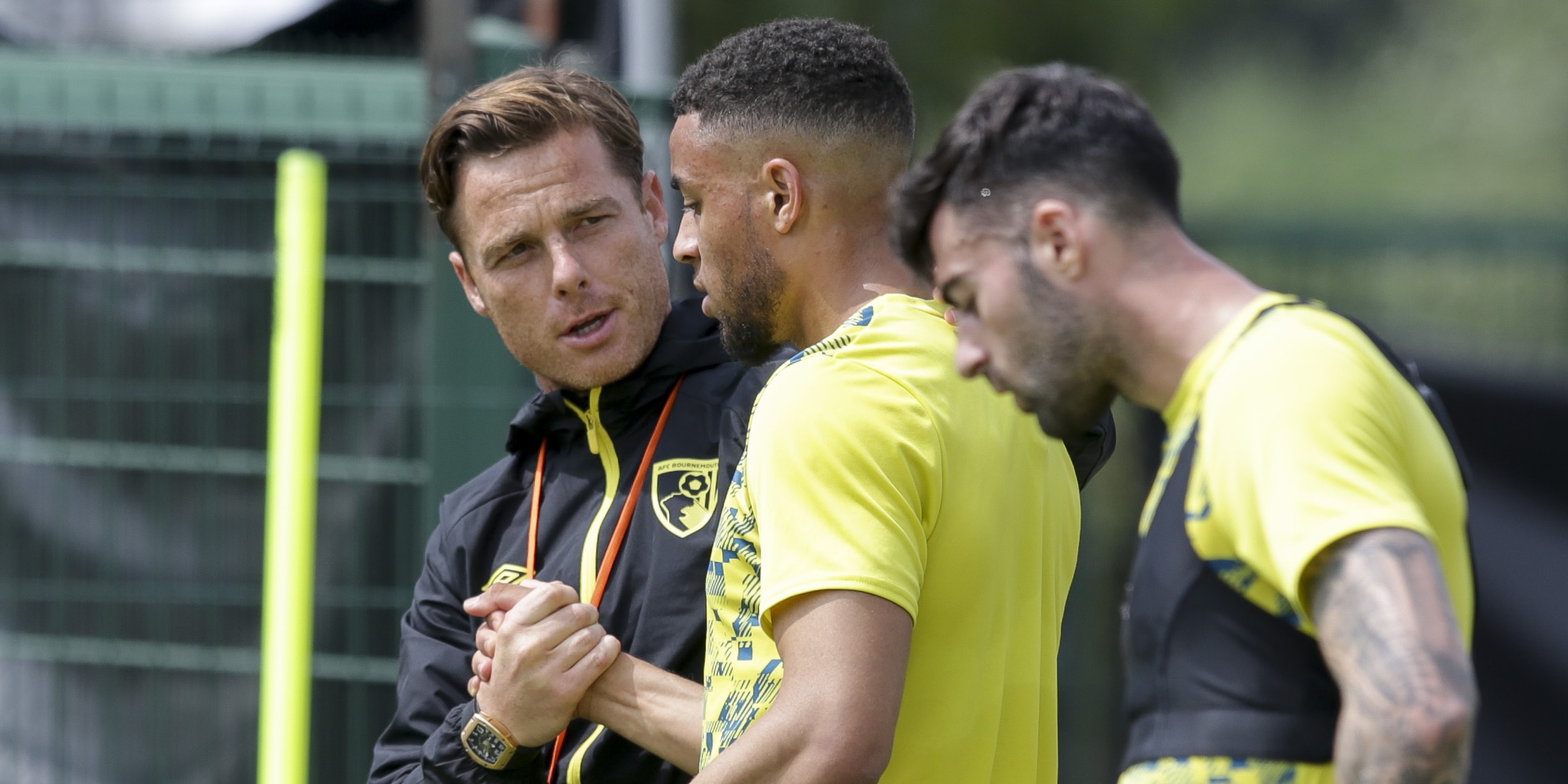 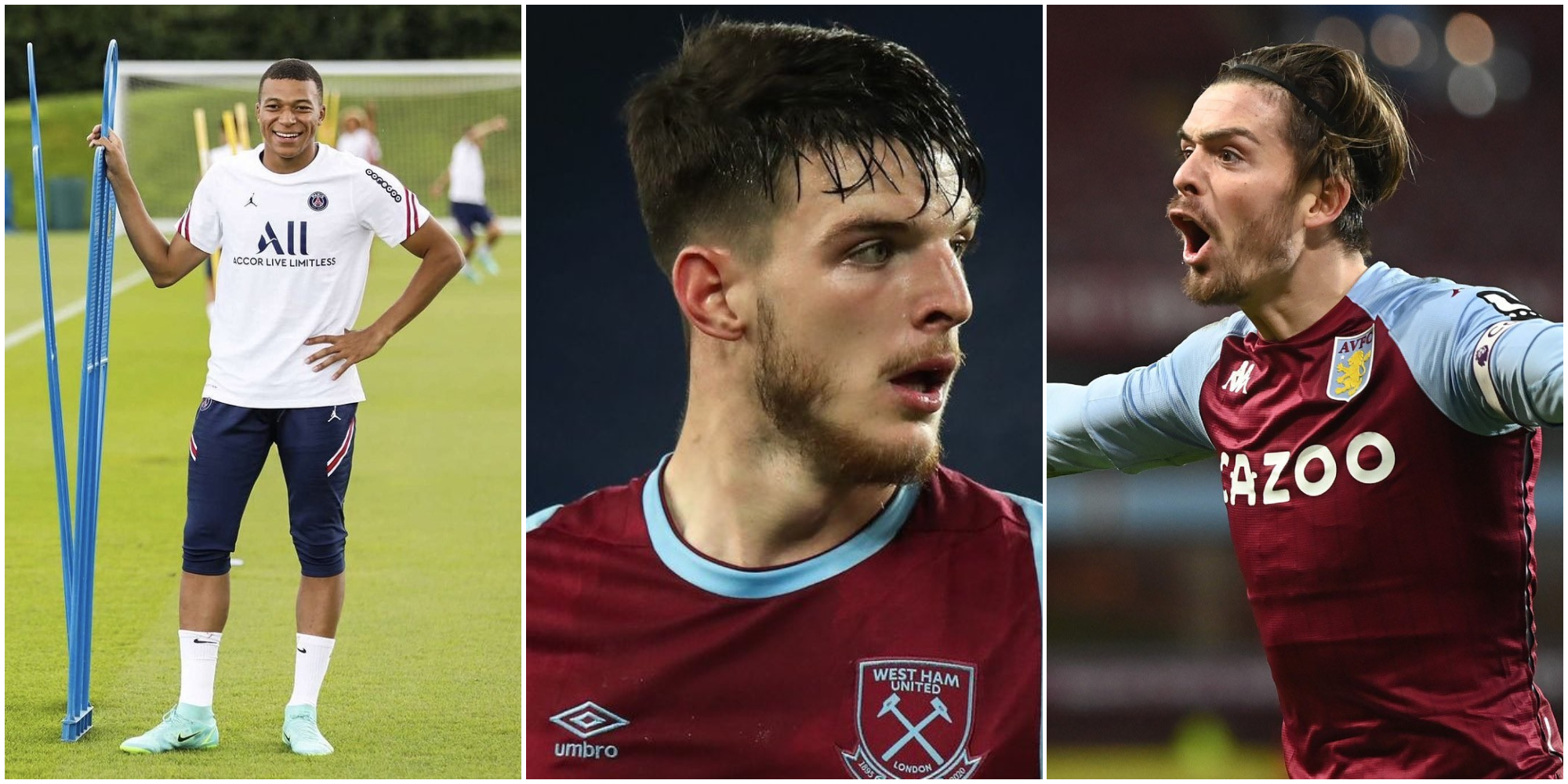