Jurgen Klopp has got a lot of stick this season for being touchy with journalists.

In fairness, we’ve noticed it ourselves and commented at the start of last month that it wasn’t particularly helpful.

But when you consider the manner in which managers of yesterday used to talk to journalists and get away with it – you realise attitudes have seriously changed!

This clip of Sir Alex Ferguson is doing the rounds, which will leave jaws open…

Klopp’s been a little short at times, but he hasn’t entered a swear-filled tirade just yet! 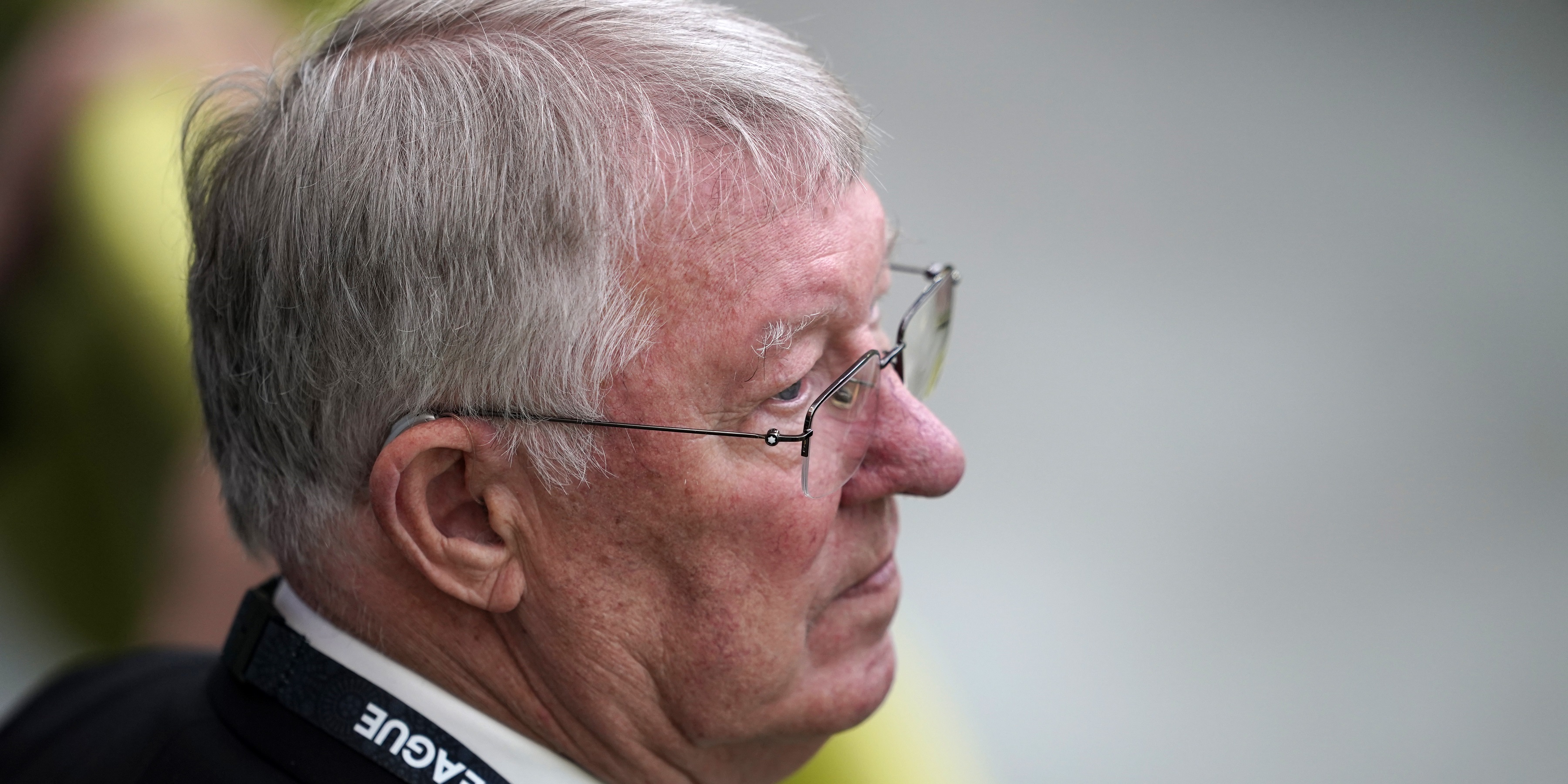