Jamie Carragher has suggested that Thiago Alcantara’s value to the Liverpool side will become clearer once the likes of Jordan Henderson and Fabinho return to the midfield.

The former Bayern Munich star has come under fire of late for his supposed defensive deficiencies.

“Thiago has not changed Liverpool as much as many believe. The world around him and Liverpool has changed,” the Sky Sports presenter wrote for The Telegraph. “When the midfield reassembles, even if Thiago does exactly what he has been doing for the last three months, perceptions will shift.”

“The problem in this tough period of acclimatisation is the chain reaction of the club’s injury crisis, with Fabinho and Henderson moving into defence,” Carragher added. “That means Thiago has replaced, not added to or enhanced, the existing team structure.”

The No.6 was most recently criticised by the former Liverpool defender after conceding a free-kick with a poor challenge in the Reds’ 3-1 loss to Leicester, which precipitated the Foxes’ equaliser.

Without the likes of Jordan Henderson or Fabinho to provide some balance to Thiago’s creativity, we’re arguably not getting the most out of the classy Spaniard.

Once our injurees return to the pitch, however, a full-strength side will be a frightening prospect with the 29-year-old pulling the strings in midfield. 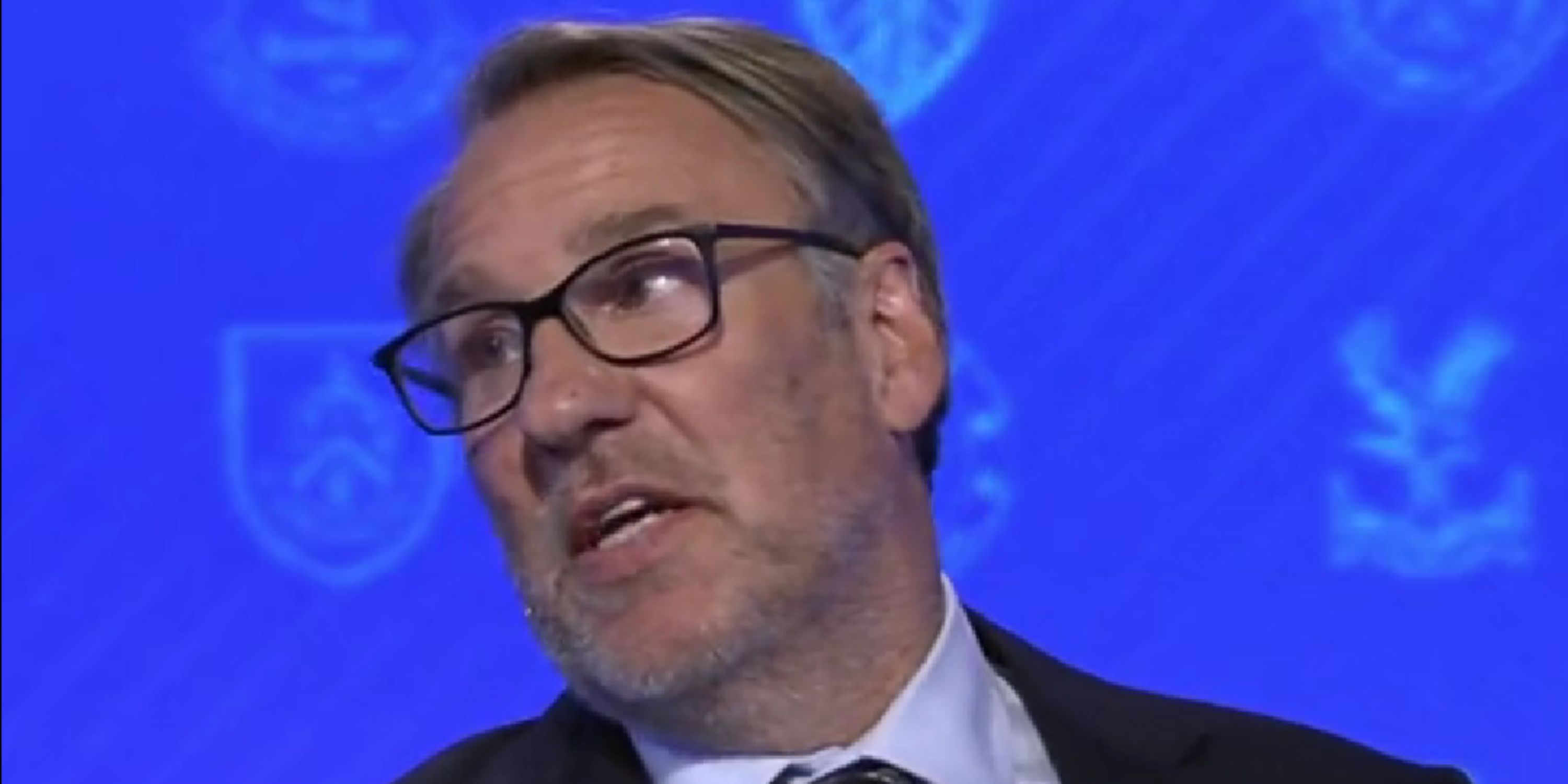 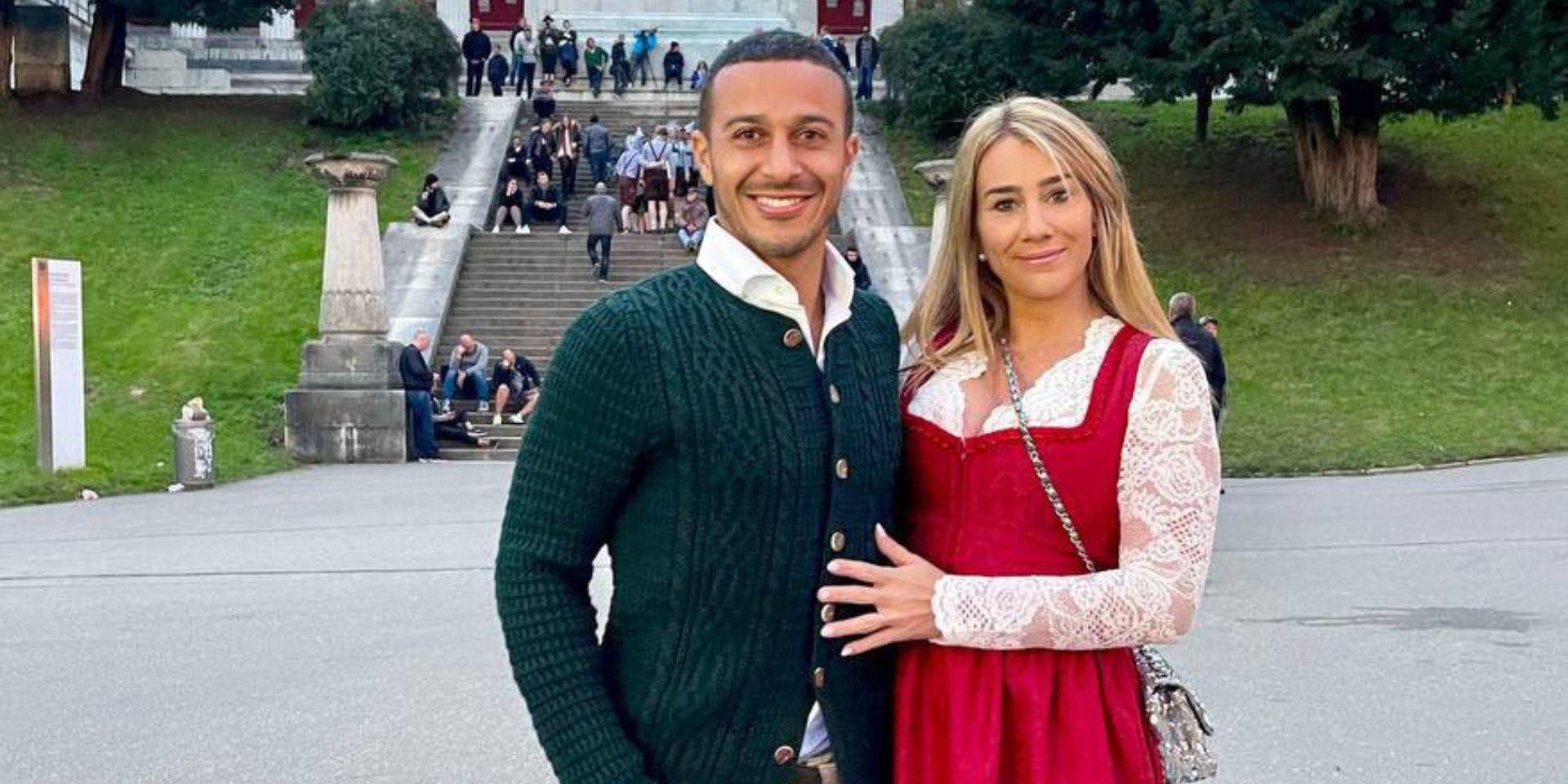