Virgil van Dijk has posted a clip on his Instagram story of his continuing recovery efforts, engaging in some light exercise in Liverpool’s Kirkby training centre.

The colossal Dutchman is not expected to return this season, though Jurgen Klopp’s decision to retain the No.4 on the squad list suggests some hope of such an eventuality coming to pass.

We’ve desperately missed the centre-half on the pitch, as may be observed from our constantly morphing backline.

A return to Merseyside does potentially suggest that the defender’s recovery is at the very least on schedule and ongoing without any major complications.

While it’s not completely out of the realm of possibility that Van Dijk could make a much-awaited return to the starting XI before the season comes to an end, we’d much rather venture on the safe side of things and avoid any risk of aggravating the long-term injury.

Ideally, the former Southampton star will be able to avoid featuring in the upcoming European Championships this summer, should he be deemed unready for the remaining fixtures this year, which would guarantee his fitness for the following term.

You can see the pictures below, courtesy of Virgil van Dijk’s Instagram: 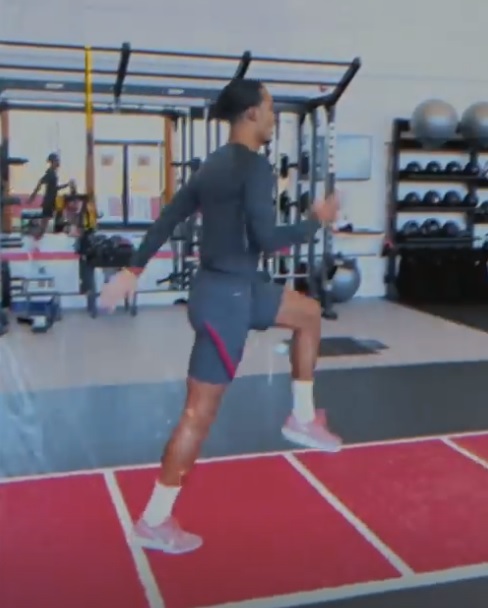 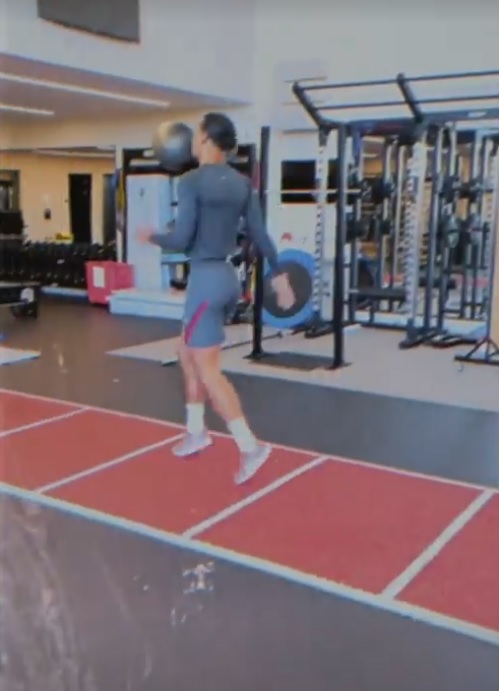