Jurgen Klopp has confirmed that Naby Keita trained again yesterday but that the club will “have to see” whether the Guinean is ready for the Merseyside Derby tomorrow.

The German added in his pre-match presser that the player had been ruled out of the squad for our Champions League encounter with RB Leipzig due to a lack of training sessions, with illness stunting his recovery beyond the fixture.

"Naby trained y'day so we have to see. Fab was not in training. Nothing really new. Fab, Milly, Diogo getting closer but not enough for the weekend."

The 26-year-old had made a return to the training ground at the start of the week, opening up the possibility of being included in the matchday squad in the near future.

We’d expect Klopp to be careful in his management of Keita’s re-insertion back into the side, given his distinct fragility.

Despite being a clearly talented midfielder, Liverpool fans have rarely seen the No.8 rack up a string of matches under his belt – a conundrum many hope the revamped medical department at the club will be capable of solving.

Frustratingly, we’ve looked a genuinely better side with Keita in the squad, as the Guinea international demonstrated particularly well in his last Premier League outing for us in the 7-0 thrashing of Crystal Palace back in December.

Among more industrious midfielders around the club, he helps drive the play forward and creates chances, something we could definitely use at the moment, with Thiago Alcantara the sole creative force in midfield. 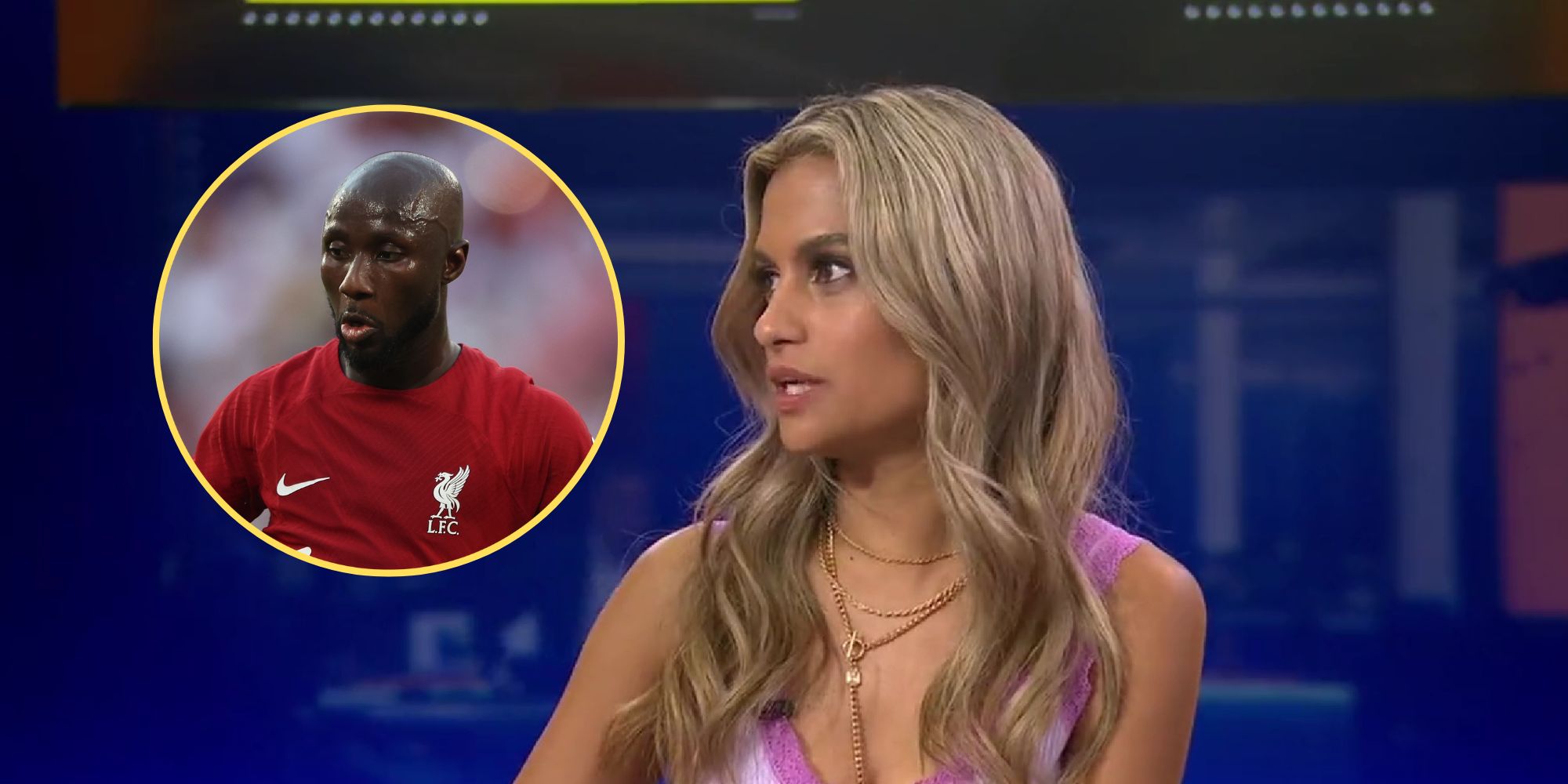