Now, given our luck with injuries this season, it actually wouldn’t surprise us if both our first and second-choice keepers picked up random training injuries before the Merseyside Derby – but we’e really hoping this isn’t the case!

Last night, the club released training photos – and as they always do – Liverpool fans noticed which players were present and which ones were not. Alisson and Caoimhin Kelleher were nowhere to be seen, which led to an array of doubt and anxiety on social media.

(We almost don’t know why the club does this as it stokes confusion and worry amongst a fanbase who’d probably survive without seeing the squad in its warmup gear!)

However, both Ali and Kelleher were fit for Rb Leipzig, so the chances of them picking up a non-playing injury at the same time is very slim…

In fact, it is probably the case that they were simply doing something tailored to the weekend’s game with John Achterberg, while Adrian and Marcelo Pitaluga were used for the small-sided games in the training session.

This has happened previously when we can’t see some keepers in training.

Jurgen Klopp will tell all in today’s press-conference, but we’d suggest there’s nothing to worry about. 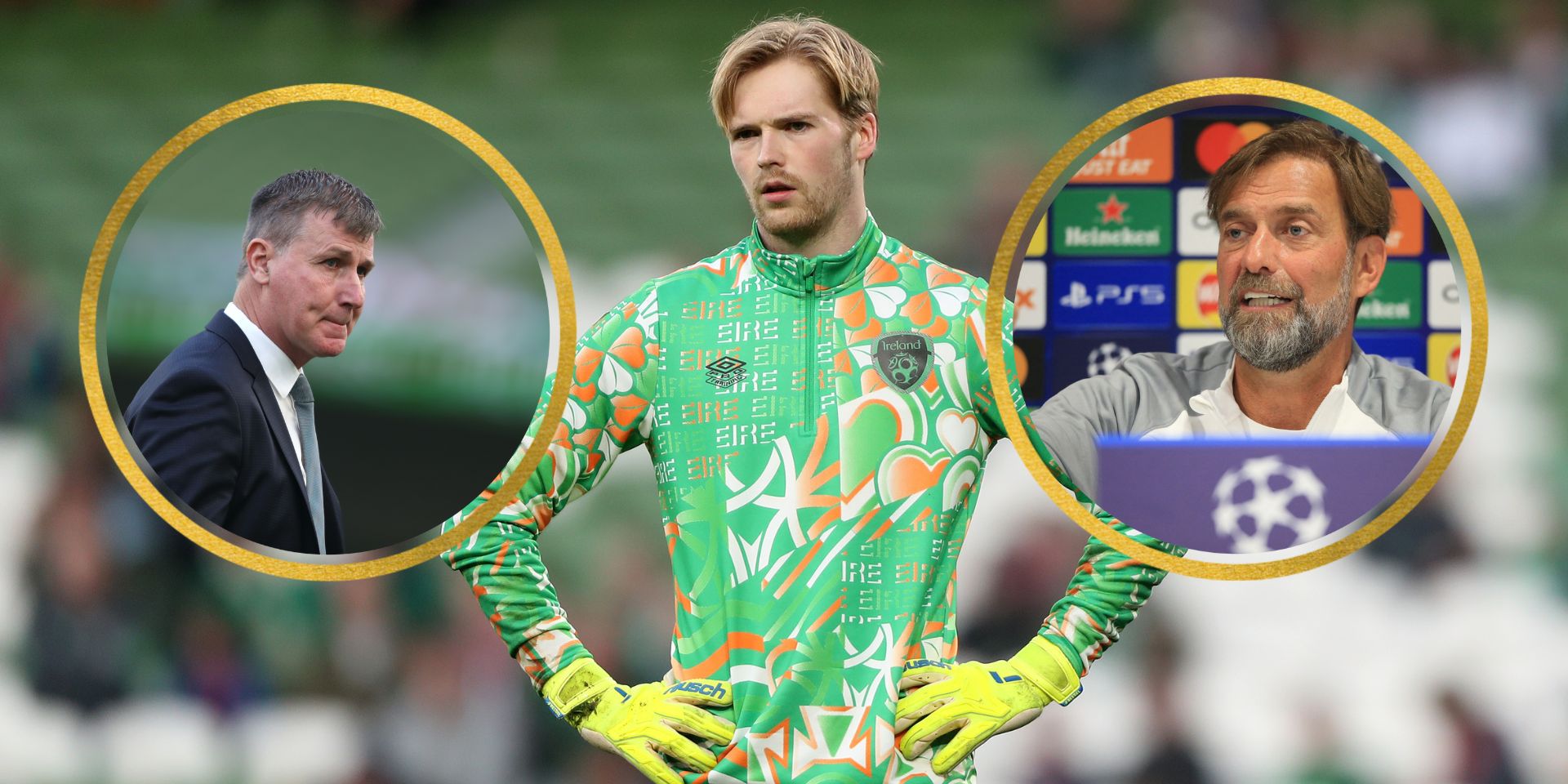 Kenny hits back at Klopp over Caoimhin Kelleher injury claims 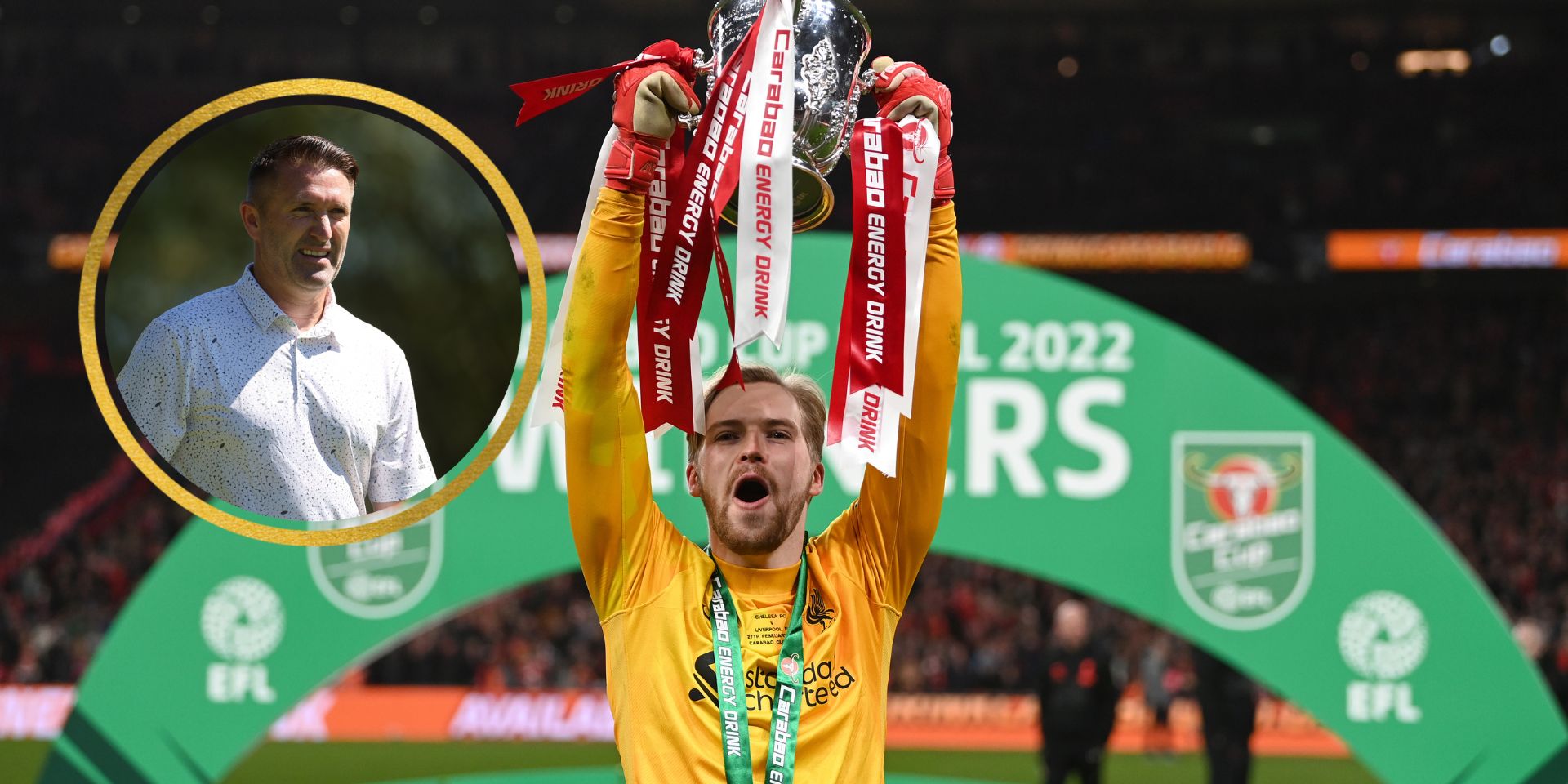 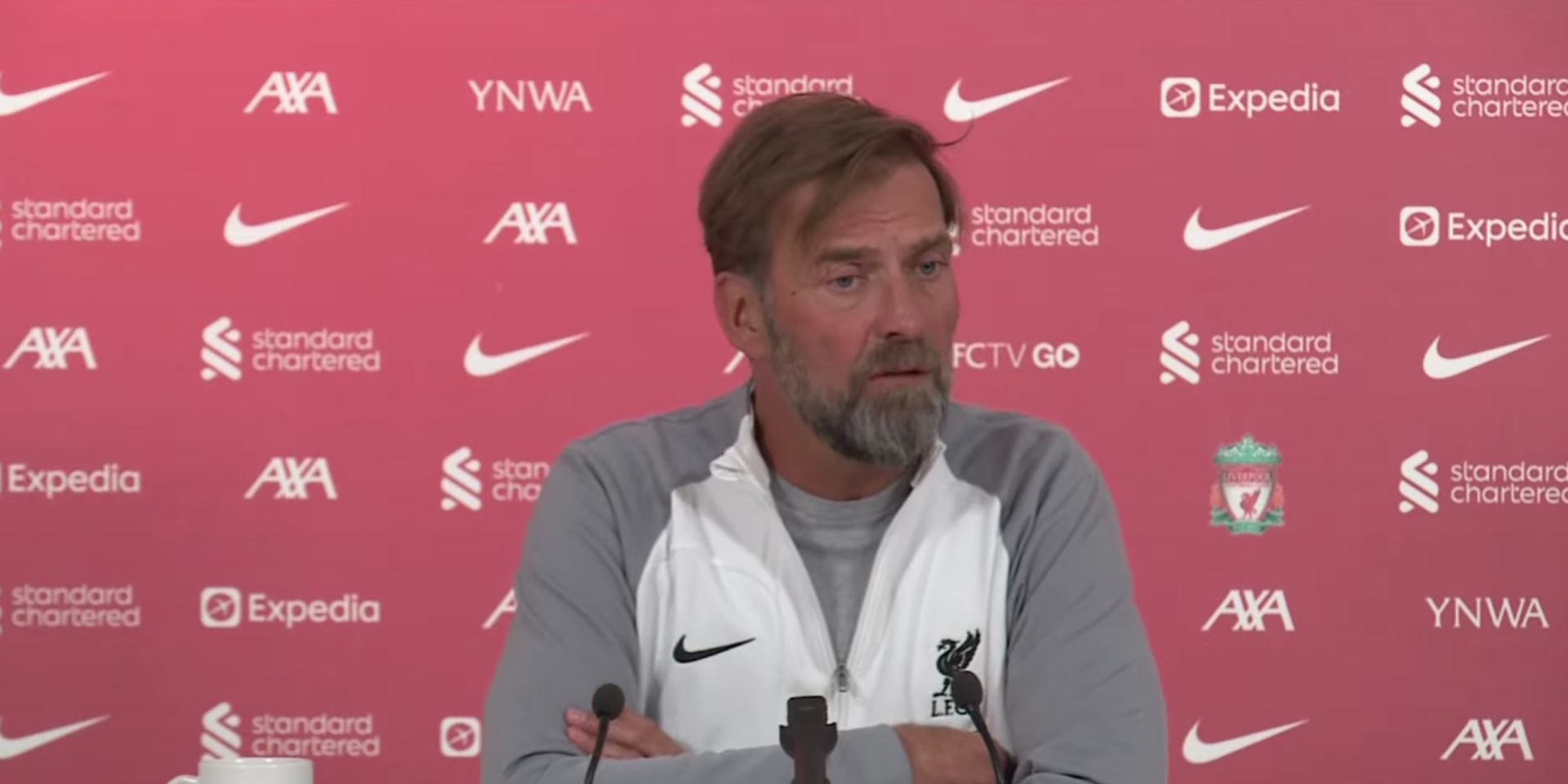 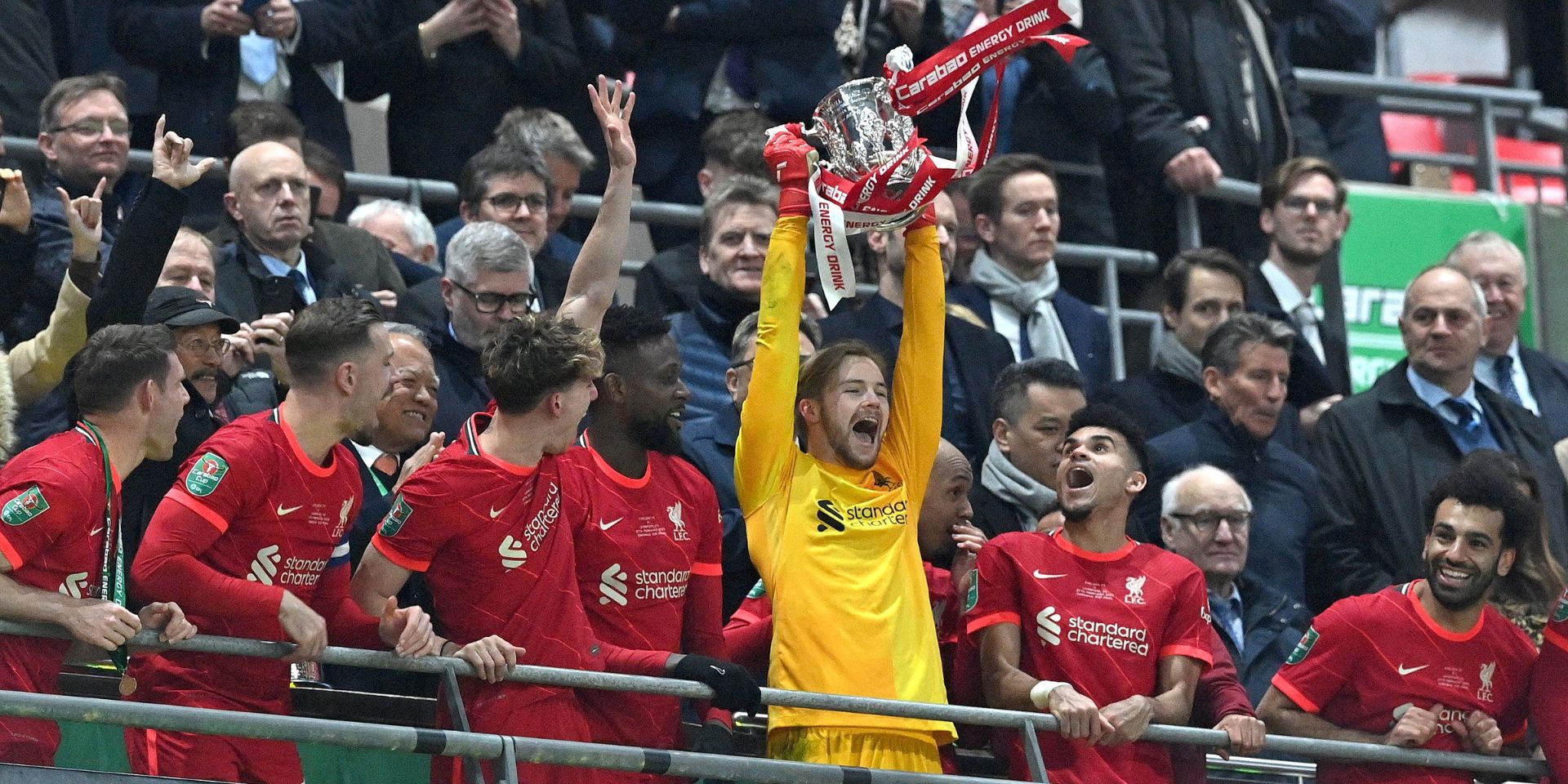