The Dutchman returned to Merseyside following a few months of rehab in Dubai, after sustaining a long-term injury in mid-October.

Jurgen Klopp has refused to offer too much hope of the defenders returning to action this season, admitting he’d be surprised if either player was available for selection ahead of schedule.

That being said, the German’s decision to include both centre-halves in his 25-man Premier League squad list does suggest that such an eventuality is not totally unrealistic, if somewhat improbable.

READ MORE: Carragher dispels myth of Thiago slowing Liverpool down: ‘The opposite is true’

Our current circumstances mean that we will most likely have to navigate the remainder of the term without Van Dijk or Gomez to steady our backline.

Nonetheless, the recent performances of loan signing Ozan Kabak alongside Jordan Henderson in the heart of defence has eased some concerns going forward, as Liverpool looks to cement a top four place going into the next season.

You can see the pictures below, courtesy of Virgil van Dijk’s Twitter: 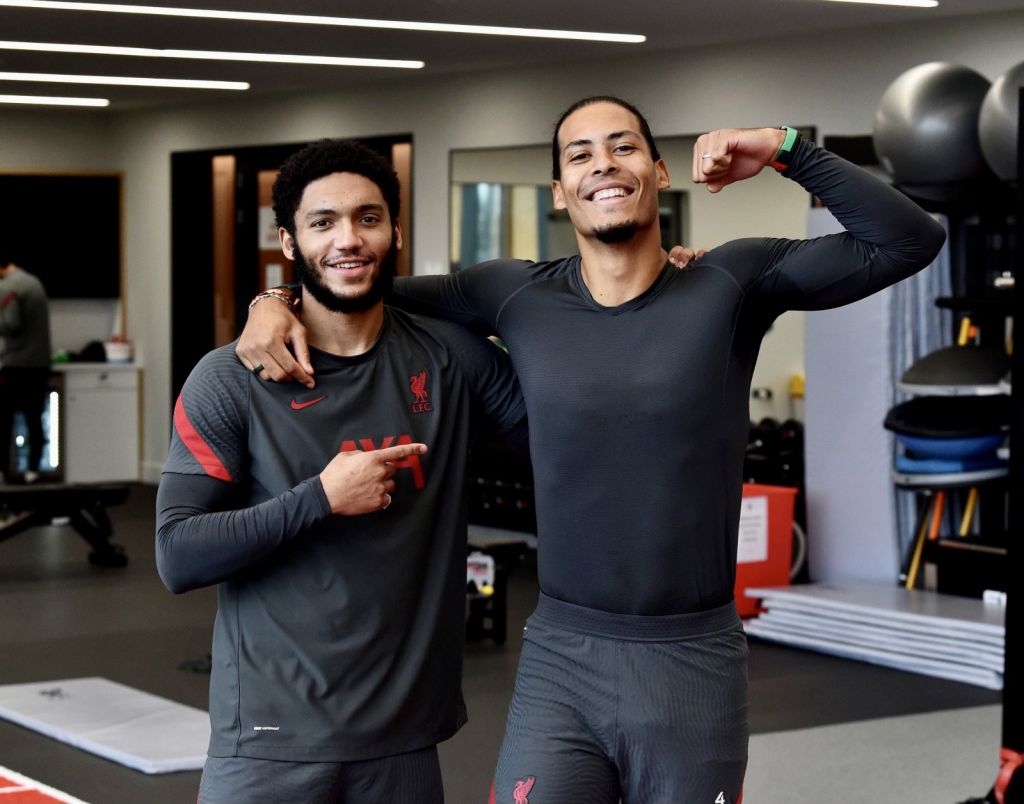 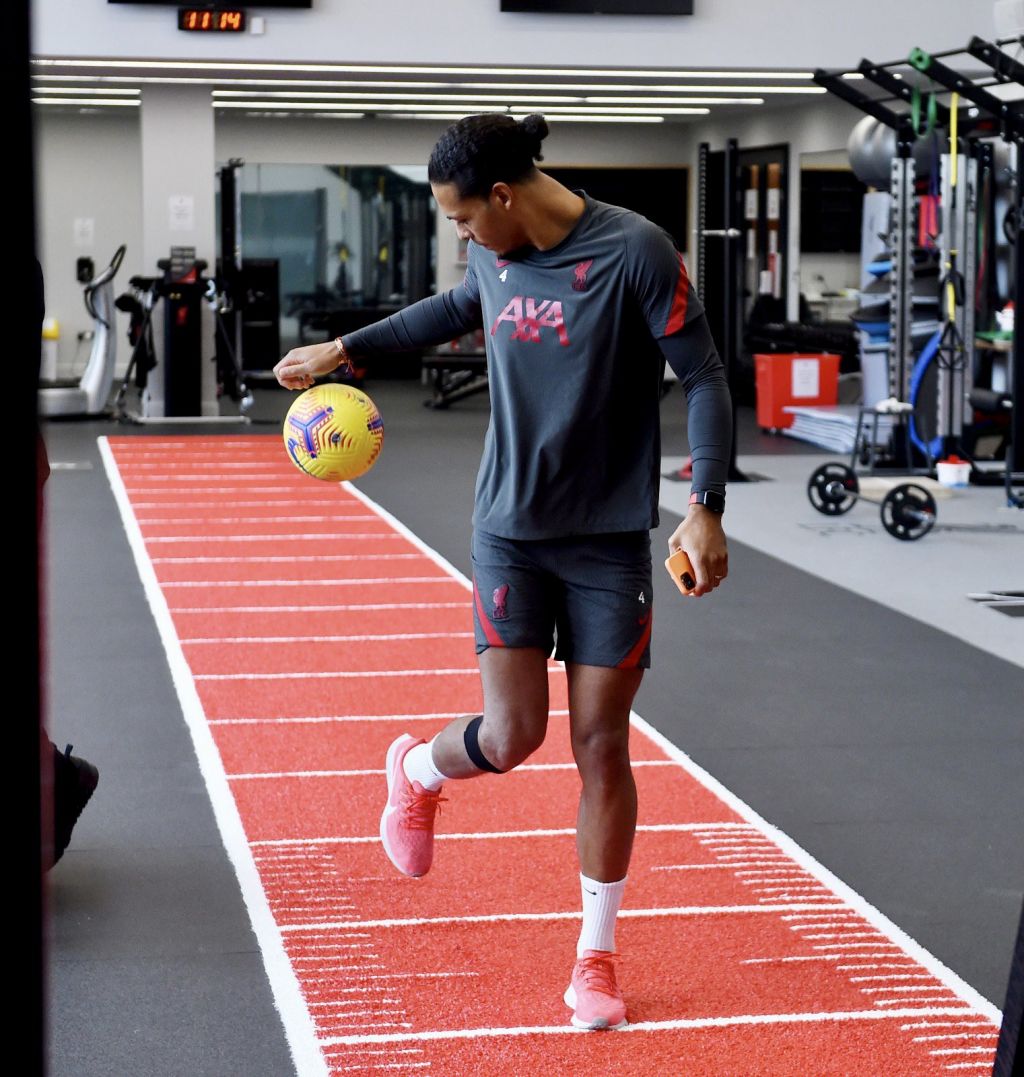 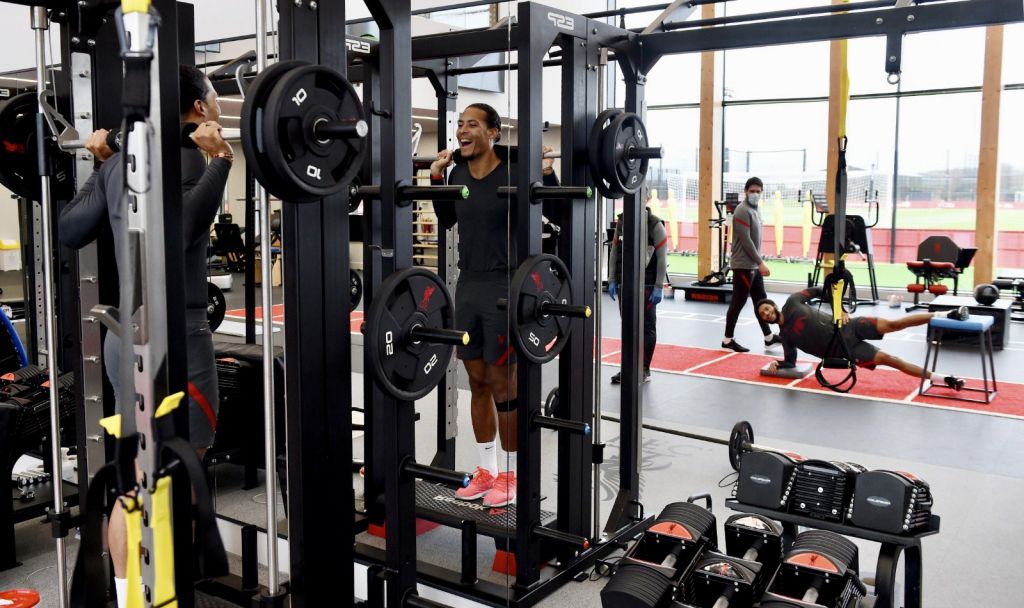 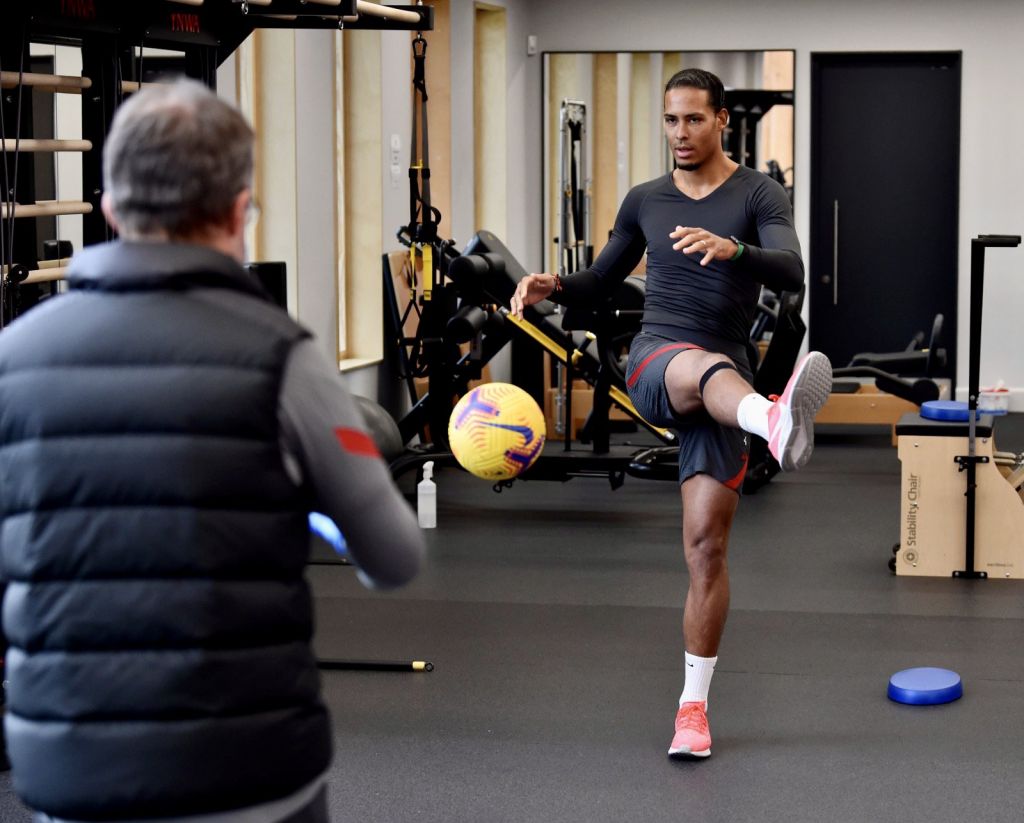 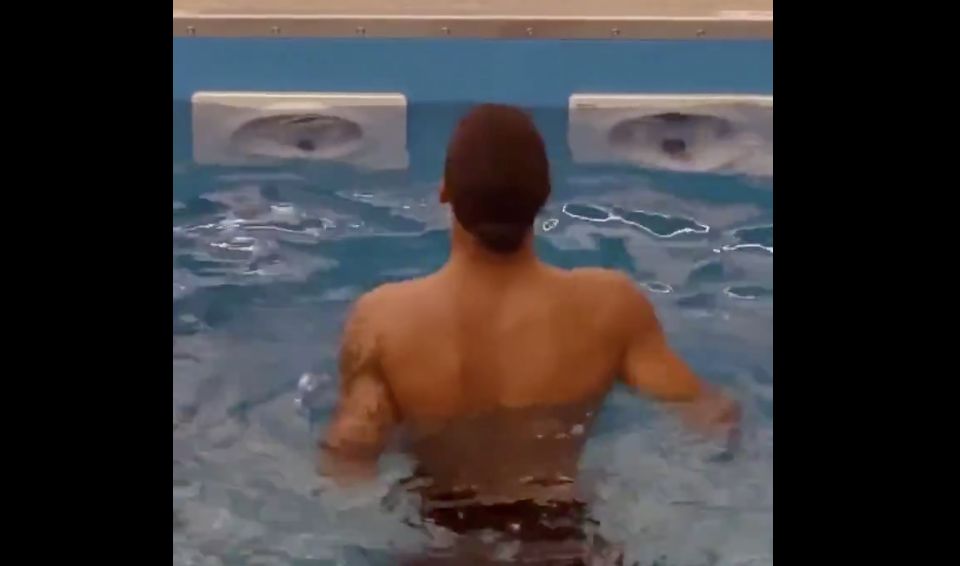