Nikola Milenković is a potential target for Liverpool or Manchester United this summer, with Fiorentina News claiming a switch to England for the 23-year-old is ‘very likely’.

They write that the central defender, who is out of contract in 2022, will be sold by La Viola at the end of this season so the Italians can collect a profit on the youngster they originally signed in 2017 for just €5m.

The report suggests a €50m price-tag is what Fiorentina will ask for, but considering he’ll have less than 12 months on his contract, we think a prospective deal will be for much less.

It’s obvious Liverpool need a new central defender in the summer, even despite the return of Virgil van Dijk, Joel Matip and Joe Gomez to action.

Ozan Kabak is available for us to make his loan permanent, but that all depends on his performances from now until the summer.

There’s a chance the club will consider the fact we also have Ben Davies as a backup and believe Jurgen Klopp’s central defensive options are sufficient, but this season should teach us that that would be a huge mistake. 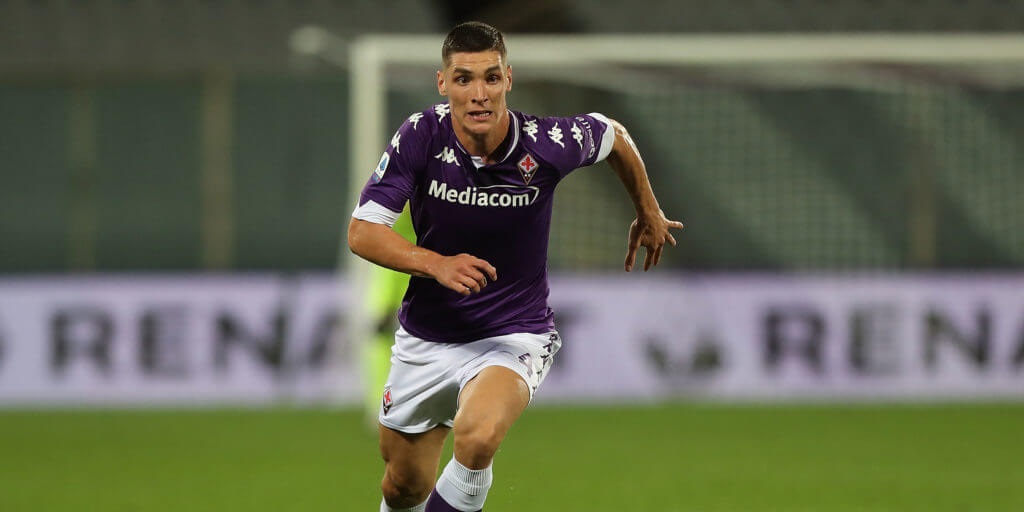