As we know, Everton’s reckless tackling saw Virgil van Dijk out for the season, Joel Matip pick up a nasty injury and Thiago out for three months.

Everton ended with ten-men, which was extremely fortunate for them – and how they got a point, only VAR David Coote knows.

Klopp though has admitted if we played Everton soon after that game, emotions would have been dangerously high, but by now, it’s not an issue.

“Nothing will be carried to tomorrow,” he said. “But it was good we didn’t play Everton again immediately – let me say it like this. But that’s long gone. We don’t think about it any more. It’s a derby and we’ll be motivated at the highest level.”
We just think Jordan Pickford and Richarlison are lucky there are no fans in the stadium tomorrow evening, as the noise would be insane given the reverse fixture.Given the fact we’ve lost our last two Anfield games though, there is no room for messing around – and we need a repeat performance of the midweek Champions League clash in which we shone.

Jurgen Klopp says it's lucky we didn't have to play Everton soon after the first-leg, given what they did during the 90.

But it's long gone and won't play a part tomorrow. pic.twitter.com/dyLxvyb5vu 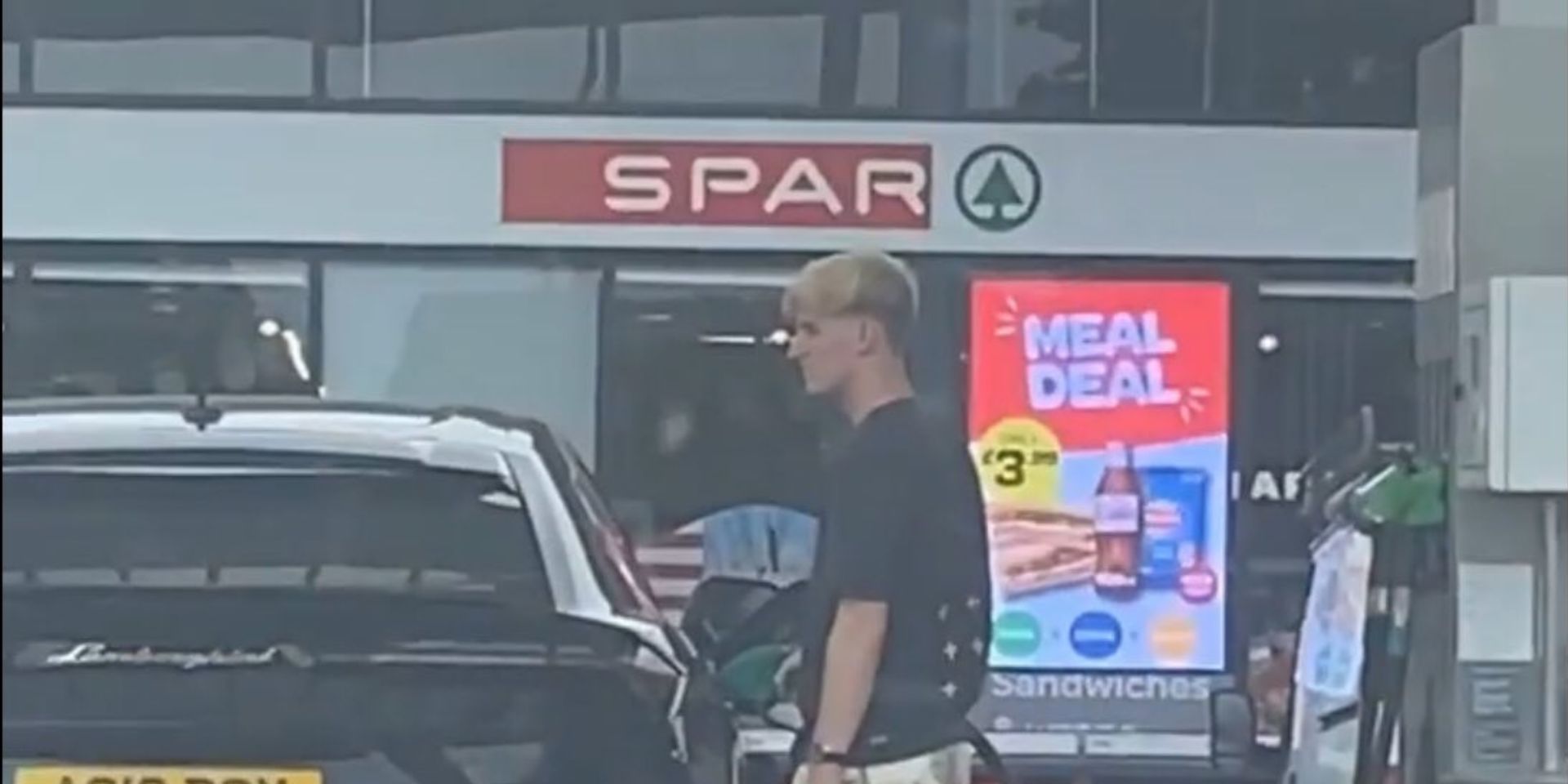