Liverpool are reportedly interested in Sevilla striker Youssef En-Nesyri and have asked to be ‘kept in the loop’ over the Morocco international.

That’s according to 90min, cited by the Express, who claim the exciting 23-year-old has drawn interested from clubs all over Europe.

En-Nesyri has bagged an impressive 17 goals in all competitions this season, 13 of which have come in La Liga..

The same report claims Manchester United have also positioned themselves alongside Liverpool for the striker, asking to be kept informed of his circumstances at Sevilla.

En-Nesyri mainly operates as a centre-forward, but has shown proficiency in playing on either flank, which will boost him up in Jurgen Klopp’s estimations.

Transfermarkt value the striker at £13.5million, but the Liverpool Echo state a bid of £27million from West Ham was turned down by Sevilla just last month.

The source of this story, 90min, are not typically considered to be a reliable outlet for transfer news – but with the added weight of the Express and Echo covering it, there may be something to it. 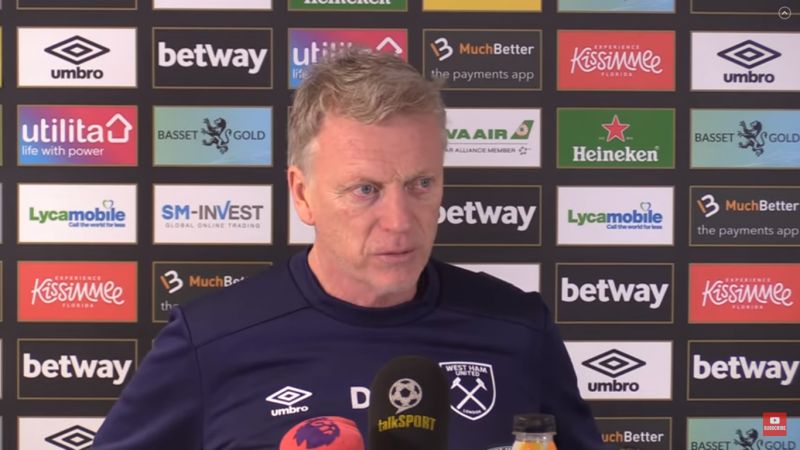