“Don’t forget, you had a front-three where everything they touched hit the back of the last season and the season before,” he said.

“It’s not quite the same this season – although Salah is the top goalscorer in the league, Firmino can’t hit a barn door.

“So, it’s very different. You’ve got to rebuild certain individuals as well as the team.”

This term, he’s scored six goals in 35 total appearances, which is a pretty grim return for a forward, despite the fact his role and value has never been entirely dependant on goals.

The reality is though, Firmino is more often poor than he’s impressive. His best level is still incredible – and it directly leads to wins – but we simply don’t see it enough.

James Pearce penned a lengthy piece claiming we need a new no.9 in the summer, and in truth, we’re inclined to agree with him.

Fans returning will help Firmino – as will the return of Diogo Jota to ease the burden off his shoulders – but while we love him – you can’t necessarily argue with this kind of analysis based on what we’ve seen recently. 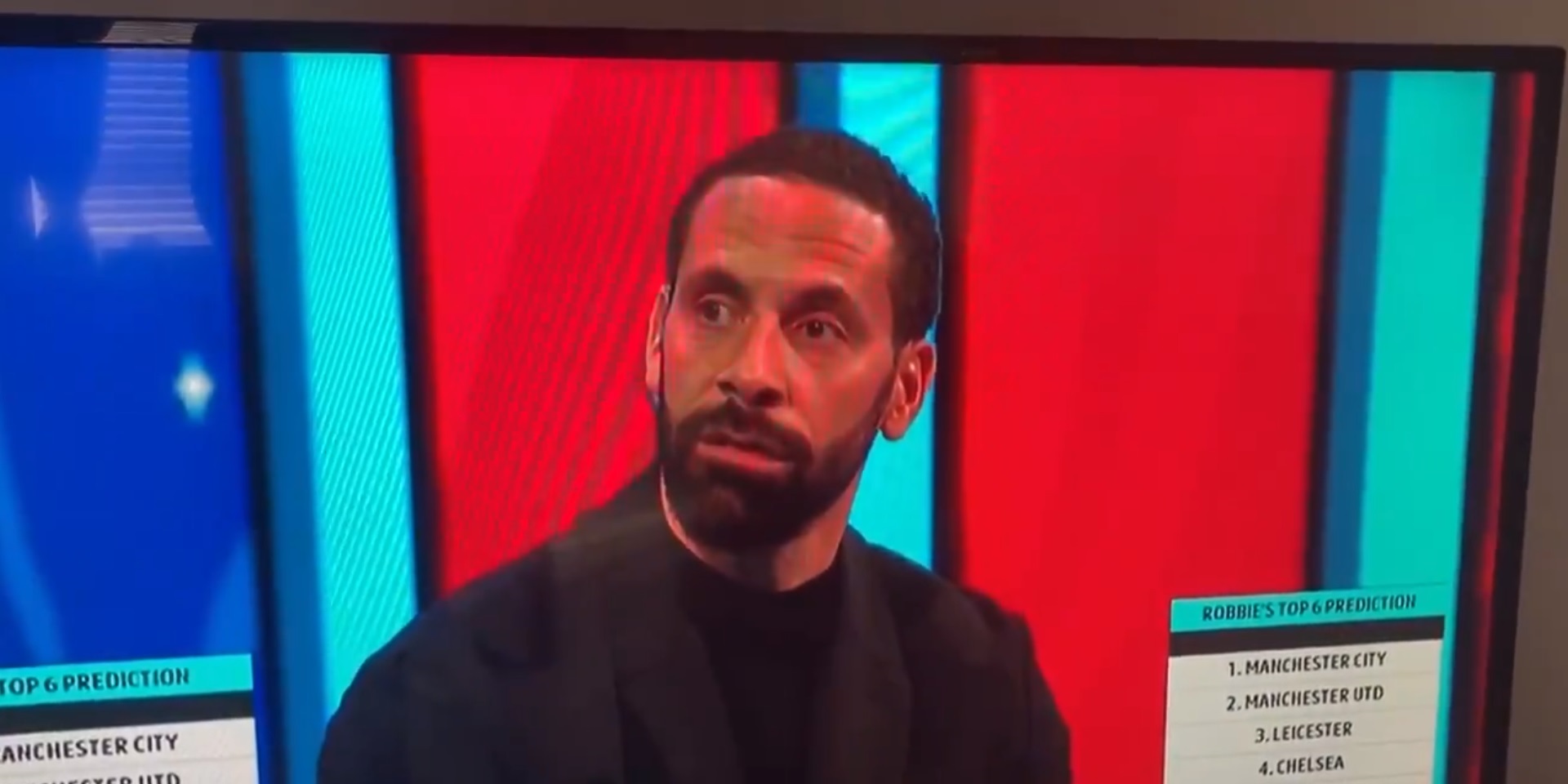