Liverpool have released updated plans for the revamp of the Anfield Road End stand in light of feedback received from the public consultation, as reported by the Echo.

The club is planning on boosting Anfield’s capacity by an extra 7,000 seats to the stand in question.

Following talks with local residents, however, the decision has been made that the road encircling the stadium behind the Anfield Road stand will be simply pushed back around the perimeter of the future, expanded stand.

As can be observed from the image released by the club, there is intent to arrange a revamped walkway to improve the aesthetic of the immediate area around the stadium.

You can see the image below, courtesy of Liverpool FC: 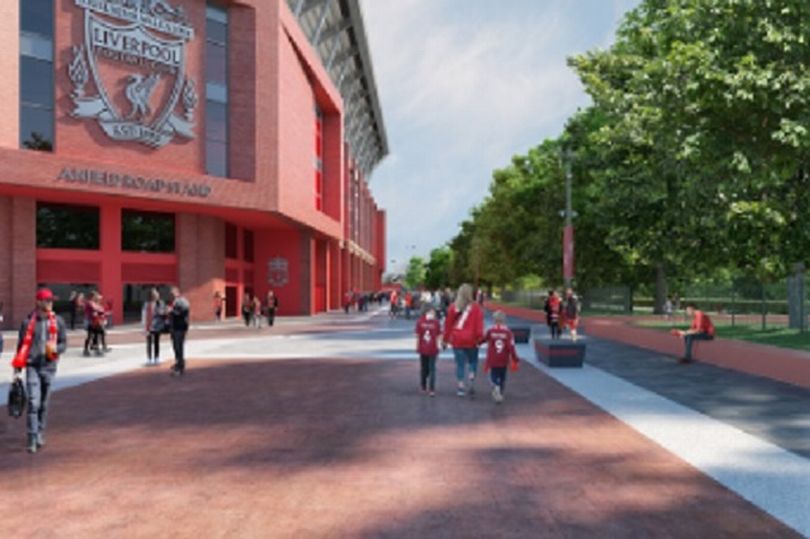