The kit itself won’t be worn for the remainder of the season, with it forming part of the club’s off the pitch collection.

There has been a mixed response from the fanbase in regards to the baseball-style kit, though it is suspected that the shirt is designed to suit the tastes of the side’s following in the United States.

While we’d have preferred certain adjustments made to the style, ultimately it will won’t see the light of day during matches.

As long as it sells well, that is the most important thing, particularly in light of the financial ramifications of the ongoing pandemic.

You can catch the pictures below, courtesy of Liverpoolfc.com: 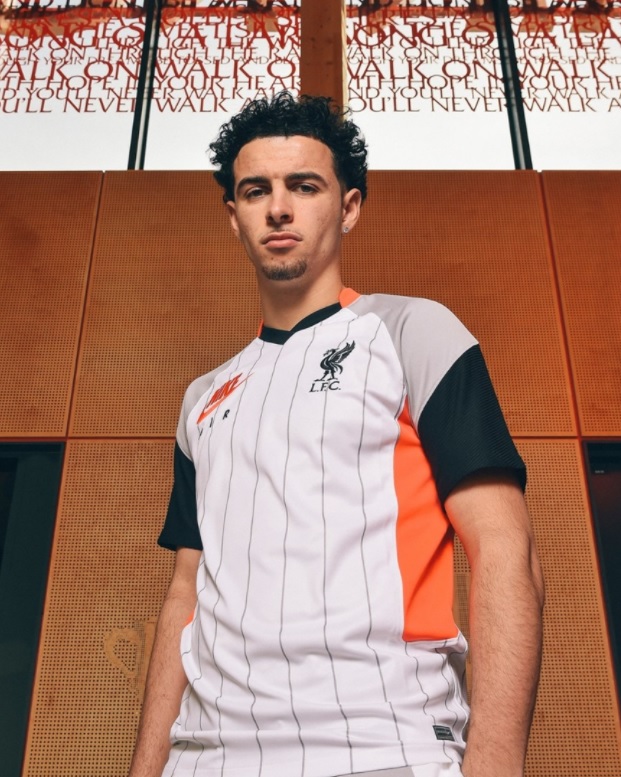 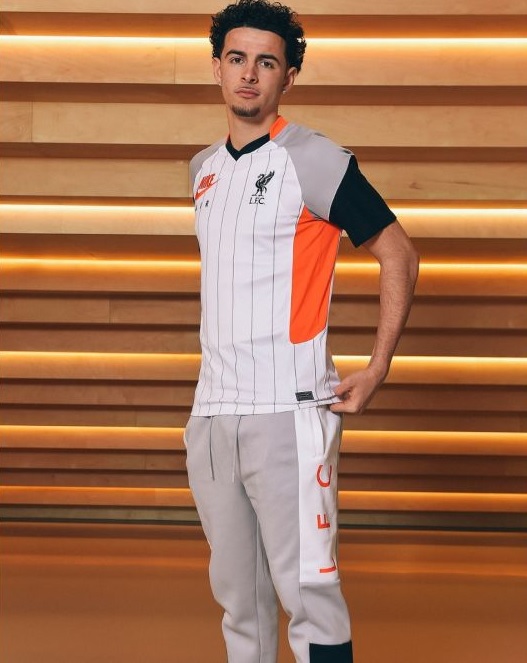