Liverpool have recently been linked to Borussia Monchengladbach midfielder Florian Neuhaus, with Christian Falk of Bild in Germany confirming our interest in his signature.

TRUE ✅ @LFC is interested in Florian Neuhaus @borussia. The German @DFB_Team Player has a release clause of 40 million Euros

We don’t know much about the Germany international, so asked Bundesliga expert Ronan Murphy for a description of his skills.

“Zakaria seems more like a Wijnaldum replacement, with Liverpool linked with both Gladbach midfielders. Neuhaus is a more advanced central midfielder, who creates opportunities rather than stops them,” Murphy told us.

“He’s good with the ball at his feet, advancing it up the pitch to open up space and passing lanes rather than to dribble past opponents. He can play clever through balls and makes late runs into the area to pick up loose balls and take shots. He’d be an asset to Liverpool’s pressing style. The area he probably needs to work on is in the air and defensively. Despite sometimes operating in the double pivot, he often will be late tracking back as he is coming back from attacks and can be exposed by quick counters.”

Our assumption was that Neuhaus would be a like for like Wijnaldum replacement, should we act on our keenness, so it’s interesting to see Murphy say they’re different players…

We want our next midfielder to be physically exceptional: strong, fast and always available.

He needs to be tactically astute and plug gaps left by the marauding fullbacks, while also showing an eye for a pass in the final third.

Neuhaus can play the pass, but it seems like he’ll need to work on what he does off the ball to make a success of himself at Liverpool, should a deal occur. 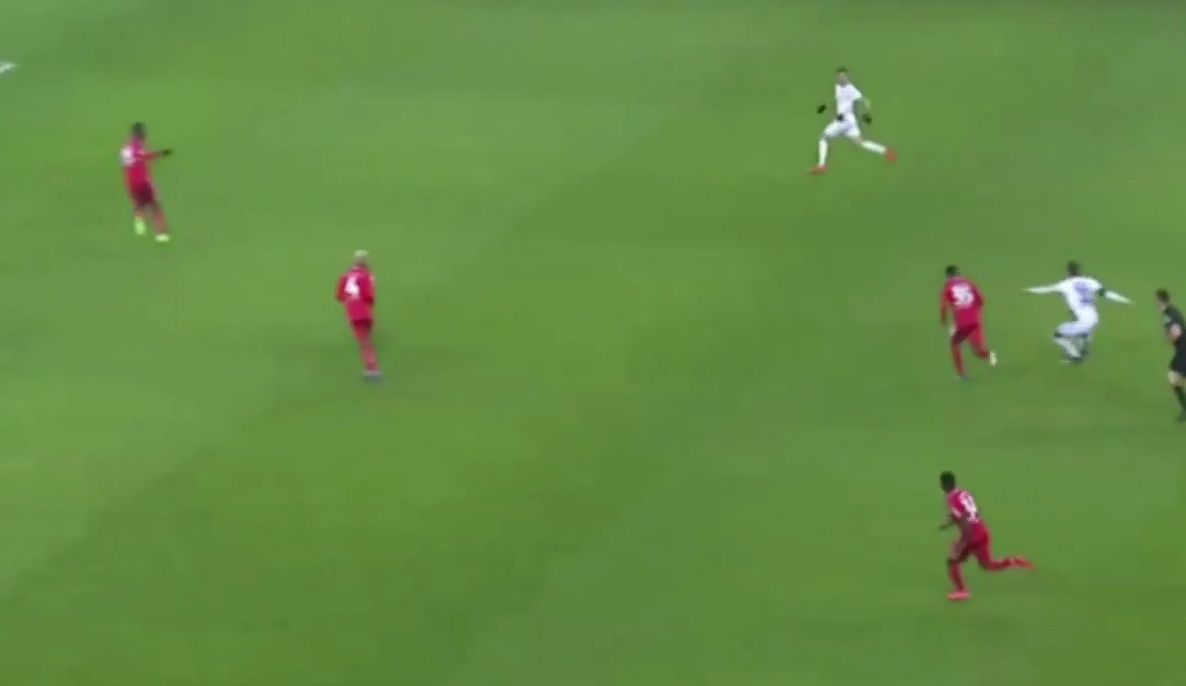 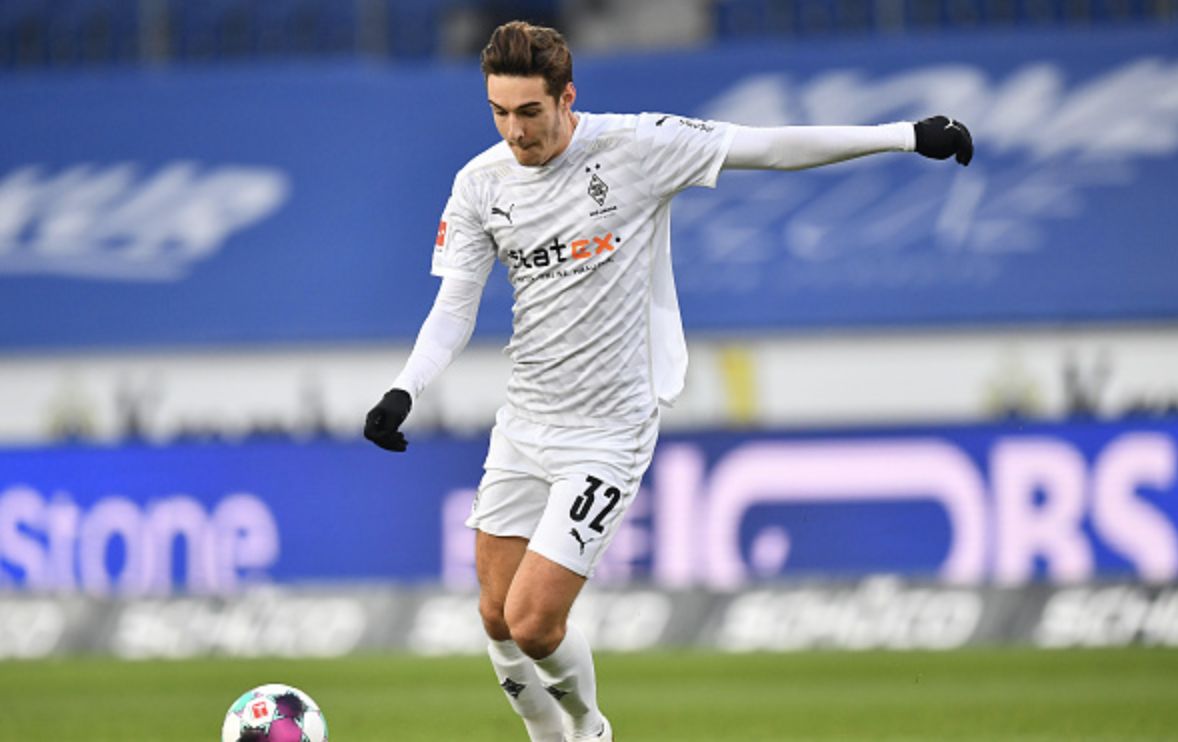