Former Liverpool player Jonjo Shelvey has claimed that the club let him go cheaply, with the Reds having sold the Englishman to Swansea City for £5m in 2013.

The midfielder currently plies his trade for Newcastle United, following a move from the Swans three years after.

“I would say I was quite cheap at the time, and I was going into a team that wanted to keep the ball, but going from Liverpool to Swansea was such a culture shock about the way things were run,” the 29-year-old told the Studs Up podcast. “I wanted to go somewhere and not worry about if you have one bad game you’re still going to play, and I’d had that at Charlton, so when you go to Liverpool and you play a game and someone comes back from injury and they’ve got a bigger name and they’re straight back in the team even if you’d done really well, so I wanted to get away from that.”

The ex-Red may have a point concerning his transfer fee, with the club selling the then youngster for an absolute pittance.

One would expect that had Michael Edwards been in the picture in 2013 we would have sold Shelvey on for a considerably higher price.

The side’s model of transfer business has transformed since the Brendan Rodgers era, with the high-profile departure of Philippe Coutinho funding the transformative purchases of Alisson Becker and Virgil van Dijk.

Edwards has been particularly key to Liverpool’s revival on the pitch with shrewd deals arranged for our deadwood, ensuring that our net spend never strays too far from balance.

Thiago has become a leading player for Liverpool – here’s how 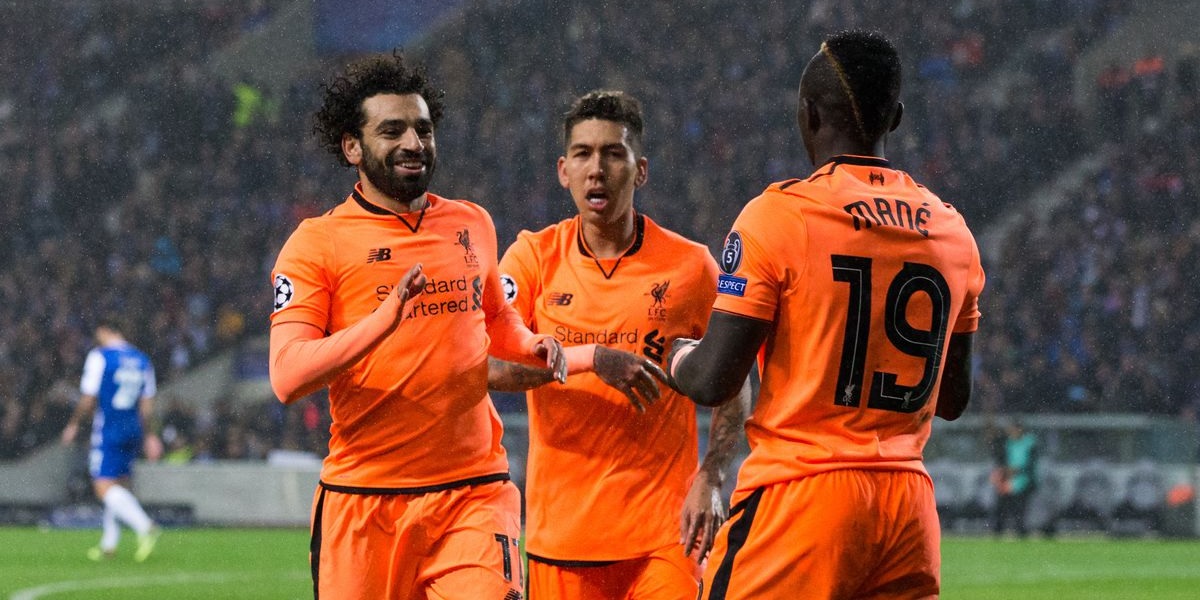